‘I didn’t know if she would make it or not’: Priyanka Chopra on daughter Malti’s birth complications

The actress also added that she has been “really protective” about this chapter of her life because “it’s not about my life only, it’s hers too”. 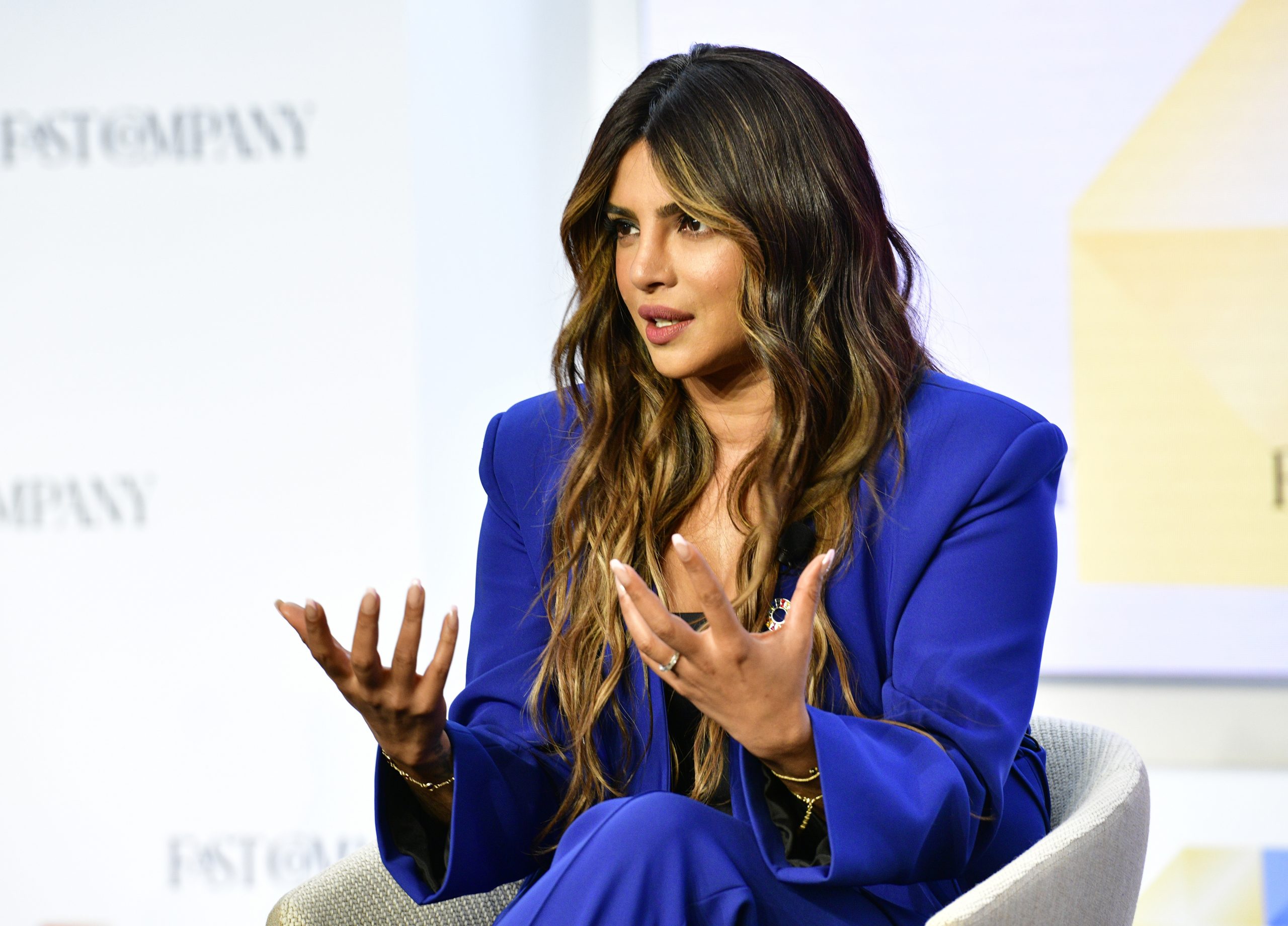 Global icon Priyanka Chopra, who has been protecting her daughter, Malti Marie Chopra Jonas, from the media glare for almost a year now, has opened up about her birth complications for the first time.

For those not in the know, PeeCee and popstar Nick Jonas welcomed their first child through surrogacy in January 2022. Sharing a note on Instagram, the parents wrote, “We are overjoyed to confirm that we have welcomed a baby via surrogate. We respectfully ask for privacy during this special time as we focus on our family. Thank you so much.”

After almost a year, PeeCee has finally shared some intimate details of her daughter’s birth. “I was in the OR (operating room) when she came out. She was so small, smaller than my hand,” Priyanka said.

She continued, “I saw what the intensive-care nurses do. They do God’s work. Nick and I were both standing there as they intubated her. I don’t know how they even found what they needed (in her tiny body) to intubate her.”

The actress further added, “I didn’t know if she would make it or not.”

While PeeCee’s fans and well-wishers around the world celebrated the arrival of her baby girl, there was a section of society that criticised the actress for choosing to have a baby via surrogacy.

Opening up about the same, Priyanka said, “I have developed a tough hide when people talk about me. But it’s so painful when they talk about my daughter. I am like, ‘Keep her out of it’. I know what it felt like to hold her little hands when they were trying to find her veins. So no, she is not going to be gossip.”

The actress also added that she has been “really protective” about this chapter of her life because “it’s not about my life only, it’s hers too”.