Humble request to producers to put some money on me: The Family Man star Sharad Kelkar 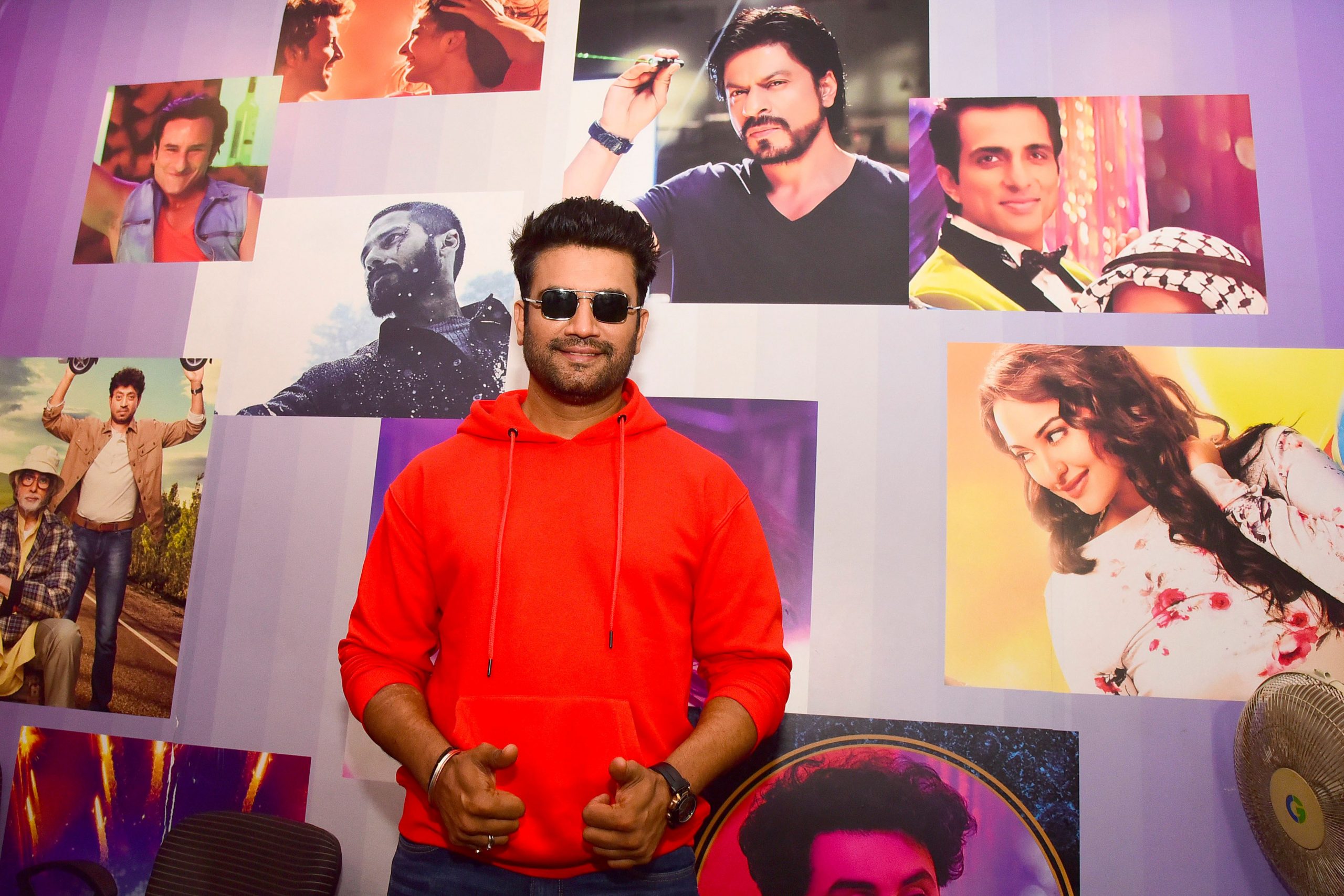 There is no denying the fact that Sharad Kelkar is one of the most talented actors working in showbiz. After proving his mettle on television and in several successful films, the actor is now also winning raves for his work on streaming shows.

Kelkar can be currently seen in Amazon Prime Video’s much-talked-about show The Family Man 2, which has been performing really well ever since hitting the streaming service on June 4, 2021. The actor, who is shown to be in love with the female lead of the show, says that he wants producers to take a chance on him.

“I am waiting for people to look at me. When will people see that I am also capable enough? I also want to take the burden of a project on my shoulders. On the series front, I have not signed anything. Hopefully, I will do a big OTT show,” Kelkar told a newswire in an interview.

The actor said that since he has mostly played supporting characters in films, producers may be baulking at the idea of signing him in a leading role, as typecasting is so common in the industry.

For an outsider like him, Kelkar said it has been a struggle to survive in the industry. Talking about how he landed the role in The Family Man, the actor said, “I was doing all villainous roles in films be it with Dutt sahab (Sanjay Dutt) or Akshay (Kumar). I wanted to break free from this and did not want to get typecast. I wanted to learn and grow. When Mukesh Chhabra offered me this role, I gave the audition and then had a meeting with Raj and DK, who are brilliant writers.  I am glad I was getting to work with Manoj Bajpayee sir.”