Human drama with a thriller element has a compelling social message 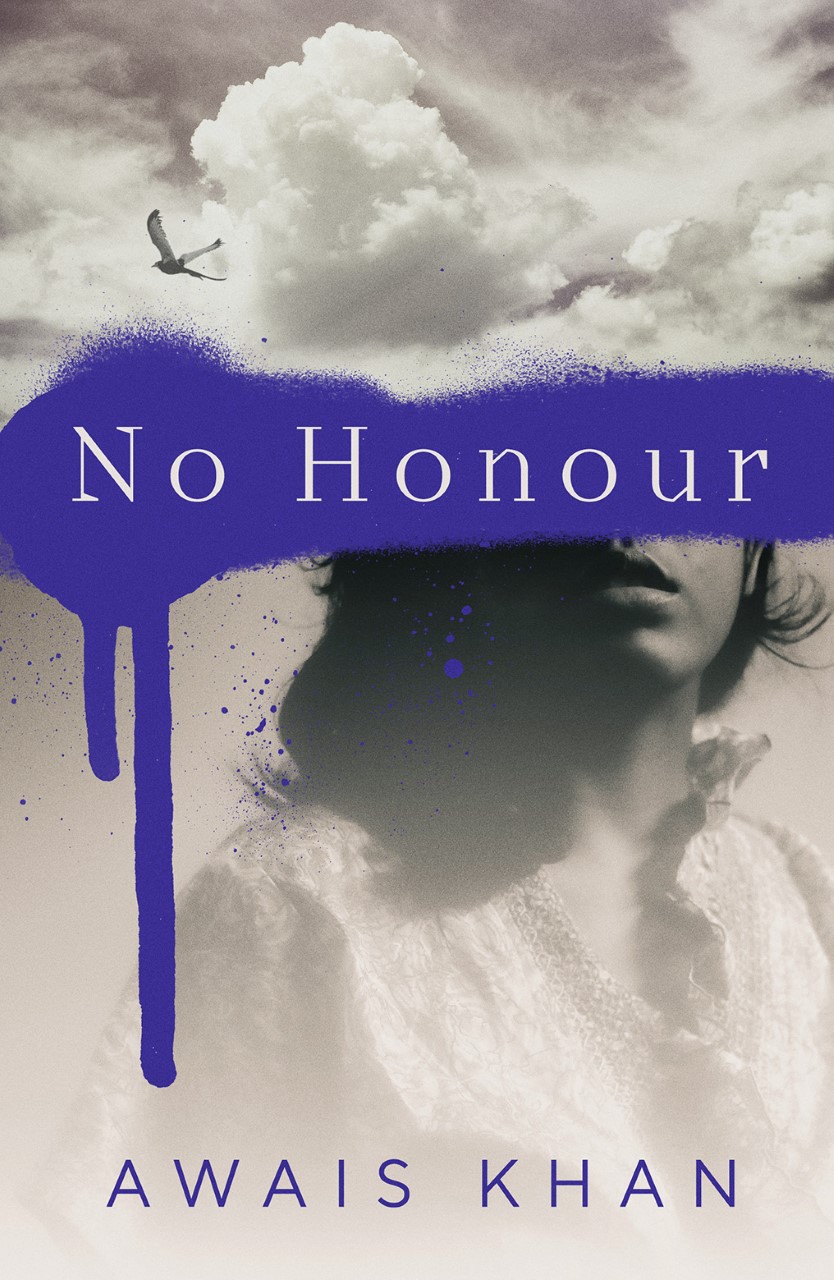 TALENTED author Awais Khan follows up his highly acclaimed debut In The Company Of Strangers with a second novel set among the backdrop of honour killings in Pakistan, which perhaps has the highest number per capita than anywhere in the world. Instead of following the conventional path of documenting the associated brutality, he offers something dramatically different in a gripping story coloured with rays of hope.

When free-spirited 16-yearold Abida goes against the ageold conventions of her small village by entering into a relationship and falling pregnant, she faces public death like so many other young girls. Her deeply devoted father Jamil won’t allow what is perceived as dishonour to overshadow his unconditional love for his daughter and helps her escape to Lahore. When things don’t go as planned in an unforgiving city, Jamil starts a quest to find his daughter, and both get caught up in a dark new world they may not escape from.

The skilfully crafted book opens with an explosive chapter that grips the reader’s heart to keep turning the page. Instead of presenting impoverished individuals who might resign themselves to fate or outdated traditions, he delivers dynamic protagonists who fight back in their own way.

Despite throwing his characters into hellish situations, Khan cleverly weaves threads of hope into the plot, mostly generated by a strong fatherdaughter relationship. Although it is a human drama at heart, he injects a thriller element, which keeps the reader on the edge of their seat throughout the story.

For many who might not be familiar with the setting, Khan’s accessible writing compensates by painting the picture. And this, combined with a compelling social message, makes the novel highly engaging. Khan’s writing does complete justice to a sensitive subject making this must-read novel a likely strong contender at award ceremonies.