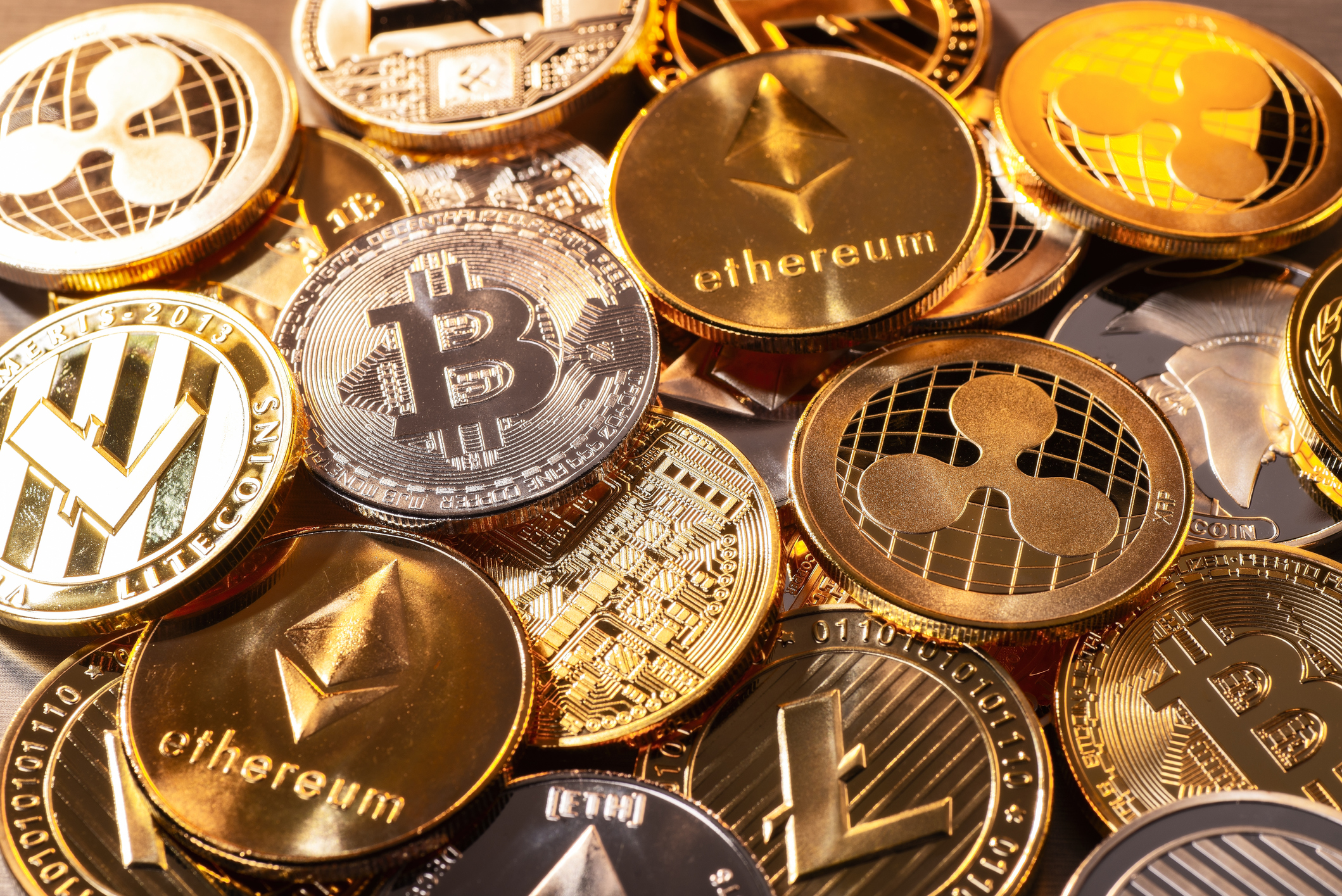 THE crypto market of India and Pakistan has expanded massively over 12 months backed by huge demand for digital coins, the Bloomberg reported.

According to the Chainalysis report, India’s market is growing at 641 per cent and Pakistan’s at 711 per cent over 12 months. The report flagged increased crypto adoption in Vietnam.

Central and southern Asia and Oceania are the fastest-growing cryptocurrency markets globally, the report added.

Chainalysis looked at trends over the year to June using a metric that estimates the total cryptocurrency received by a country, Bloomberg report added.

According to Bloomberg, the share of Indian activity on decentralised finance platforms was 59 per cent, higher than Pakistan and Vietnam.

“Large institutional-sized transfers above $10 million worth of cryptocurrency represent 42 per cent of transactions sent from India-based addresses, versus 28 per cent for Pakistan and 29 per cent for Vietnam,” the report said. “Those numbers suggest that India’s cryptocurrency investors are part of larger, more sophisticated organizations.”

The past year has seen a number of twists and turns for India’s crypto market, including on the regulatory front, with some reports that the country might try to ban or otherwise restrict crypto.

Chainalysis pointed out that more recently it looks as though the government may simply favour taxation.

The Bloomberg report also said that India’s celebrities are now being attracted to the sector.