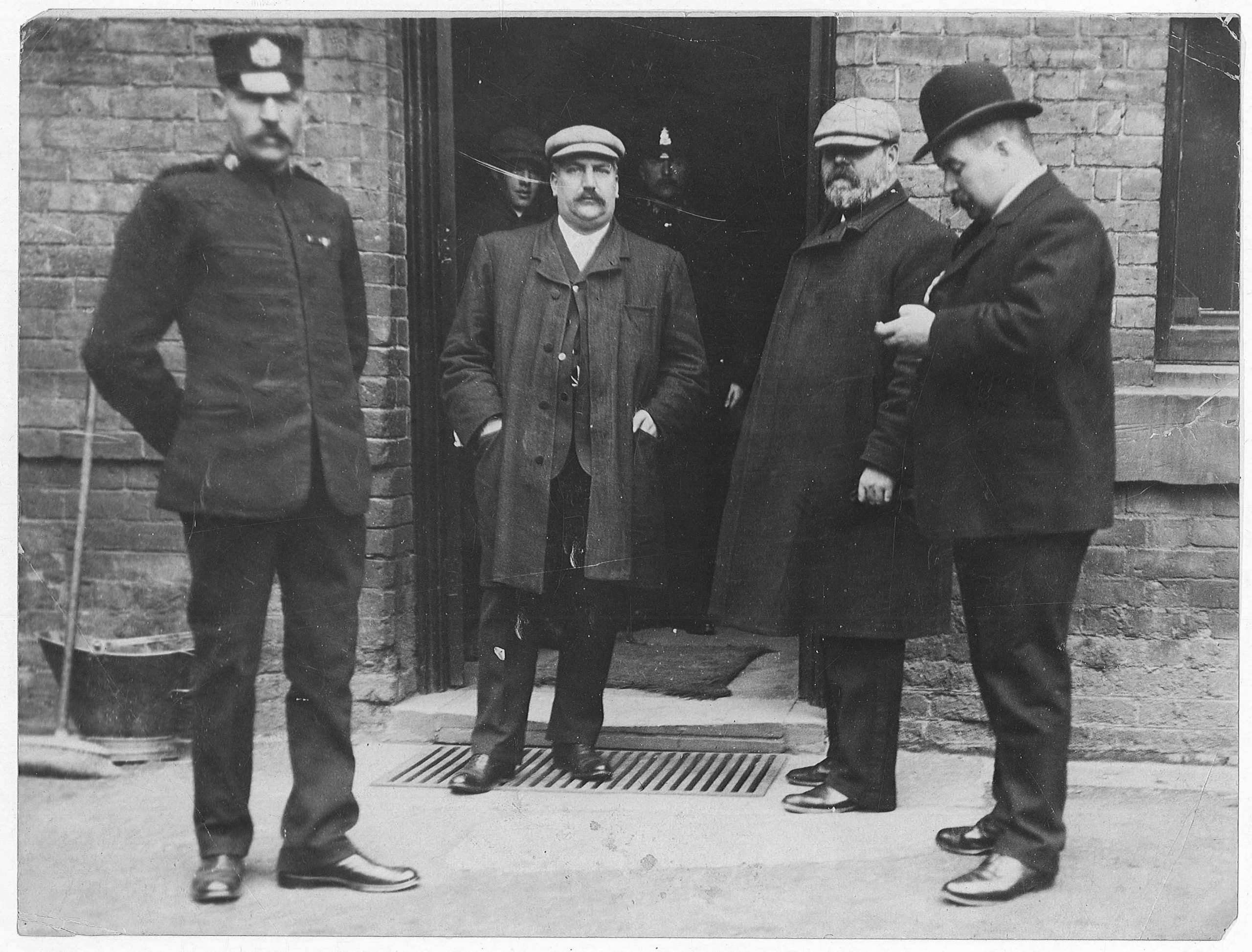 THE real-life relationship between the author of the Sherlock Holmes novels and a wrongly convicted Indian solicitor has been explored in a new nonfiction book.

Set in a village near Birmingham in the 19th century, The Mystery of the Parsee Lawyer explores the true-life story of lawyer George Edalji and his relationship with legendary crime writer Sir Arthur Conan Doyle. Falsely accused and convicted of charges relating to the mutilation of horses, Edalji enlisted Conan Doyle’s help to try and clear his name.

Author Shrabani Basu said many people were shocked, however, to discover the story she wrote about was true. “A mysterious killing of horses taking place in an English village (…) it sounds like the sort of case that Sherlock Holmes would investigate,” she told Eastern Eye. “But my book is absolute nonfiction – there’s nothing made up. It took me five years to write the book, so a lot of effort (went into the research).”As well as the case itself, the book explores the racism faced by Edalji and his family. They were bombarded with poison pen letters and death threats by unknown perpetrators for several years.

Some believed Edalji had been convicted solely because he was of Indian heritage. Conan Doyle’s involvement in the case triggered a prominent campaign, which eventually led to Edalji being pardoned.

It was not unusual for the author to be contacted by fans, keen to have him investigate other cases around the world. So why was he so intrigued by Edalji’s? “I think (Arthur Conan Doyle) loved championing an underdog,” Basu explained. “He was himself part of empire, he believed in it and when he saw a miscarriage of justice, he felt it was not right and he had to defend this case.”

At the time, the Sherlock Holmes author was himself going through a personal tragedy. His wife Louisa had died of tuberculosis in 1906, around the same time as Edalji faced the false accusations. Years prior to the death of his wife, Conan Doyle had fallen in love with another woman called Jean Leckie in 1897. He maintained a platonic relationship with Leckie while his first wife was still alive, out of loyalty to her.

Basu said, “While he was mourning his wife, he knew that he was now free to marry Jean, but there were definitely feelings of guilt. He was going through a dark phase at the time and that was when George’s letter landed on his lap. “(Conan Doyle) writes in his own memoir that this case transported him and saved him.”

During her research, Basu went through the hate mail received by the Edalji family. She described the racist harassment and abuse endured by them as “shocking”. “It’s really hard to think that there could be so much venom directed against this one Indian family in the village,” the Kolkata-born writer said. “I’ve seen those original letters and they are really chilling. And then for the family not to get the support of the police (…) it was horrifying.”

Basu believes the hate mail and anonymous letters have been replaced in the modern day by online trolling. “It’s just sickening some of the stuff that you find people being targeted with,” she said. “So, it is still happening today – just in a different form.”

More than 100 years since the Edalji trial, bias still prevails in the British justice system. A report by Labour MP David Lammy in 2017 concluded that ethnic minorities still faced “overt discrimination” in parts of the system.

Basu, however, is keen to emphasise that those with discriminatory views are in the minority. After Edalji was convicted and sentenced, an estimated 10,000 people signed petitions protesting against the judgement. Basu likened it to the support for the Black Lives Matter (BLM) movement, after the death last year of African American George Floyd at the hands of a white police officer.

“I think it is wrong to say there is a racial barrier because I think it is still a small minority,” she said, noting the range of representation of those actively supporting the BLM movement. “(Racists) get the mileage because they are very vocal and offensive, but there will always be others who are ready to fight and support minorities.”
The Mystery of the Parsee Lawyer by Shrabani Basu is available now.