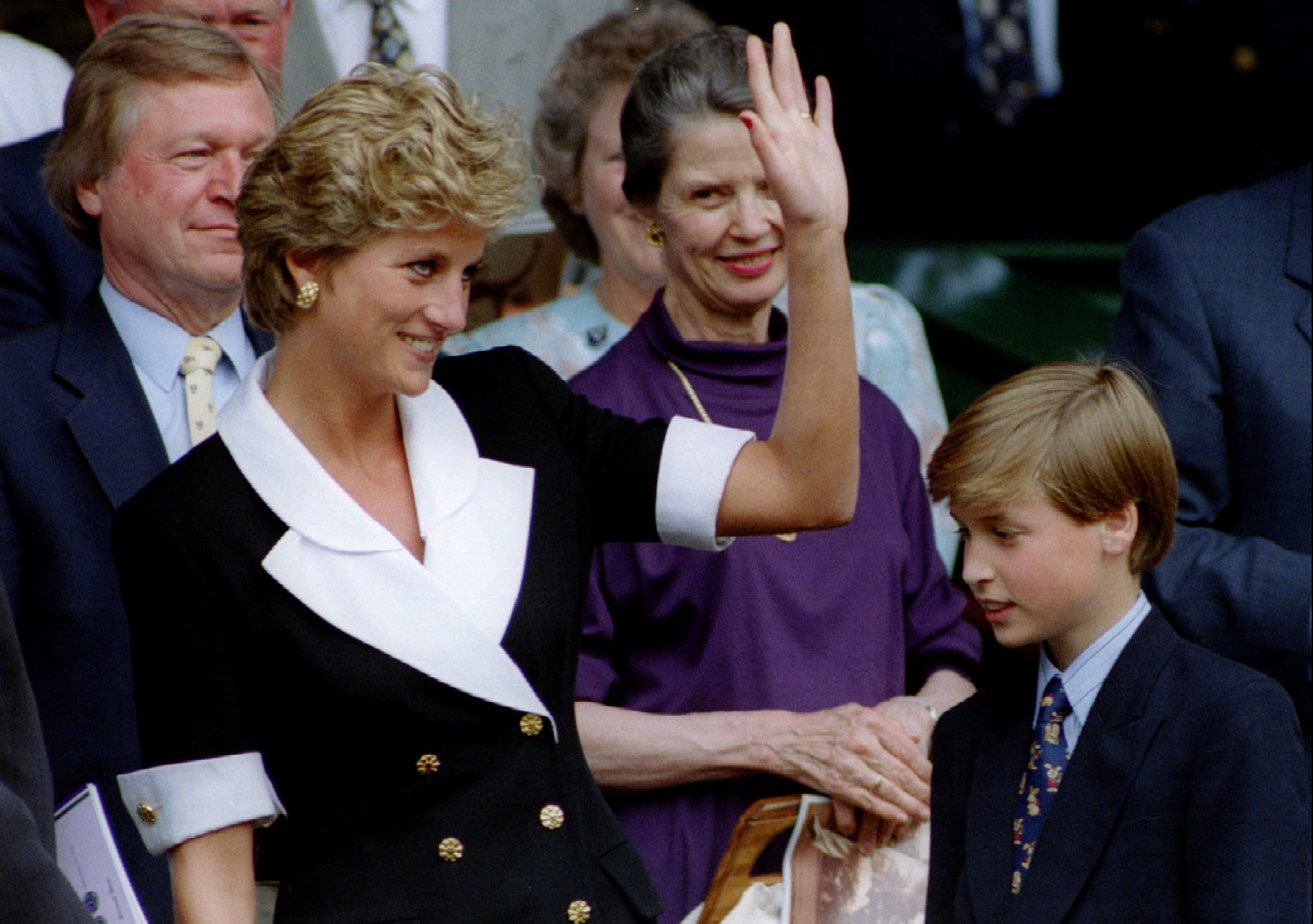 IF THERE is one lesson that British Asian journalists can learn from the Martin Bashir affair, it is that non-white reporters – like ethnic minority doctors – will be held to the most ex­acting standards.

It was madness, possibly even a crimi­nal offence, on Bashir’s part to forge bank statements in order to persuade Prin­cess Diana’s brother, Earl (Charles) Spencer, that people close to her were being paid by the tabloid press or MI6 to spy on her.

Much has been written about Bashir, especially after Lord Dyson’s damning report last week into how he secured the fateful Panorama interview with Prin­cess Diana on November 20, 1995.

But there is actually little that we know about Bashir himself. The man who has won a string of journalism awards was described by Prince William as a “rogue reporter”.

Martin Henry Bashir was born on January 19, 1963 in London to Muslim parents from Pakistan. He was educated at the boys’ state comprehensive Wands­worth School, King Alfred’s College of Higher Education, Winchester, and at King’s College London, where he com­pleted a master’s degree in theology. He is married with three children.

In a rare piece he did for the BBC to mark Easter, he wrote about “questions I’ve been grappling with since I returned to the UK in 2016, af­ter working for 12 years as a news broadcaster in New York and be­came the BBC’s religion editor.

“The business of journalism demands objectivity and fair­ness, but there is no such thing as perfect im­partiality because all of us carry our own cultural freight, and I’m no different. My parents came to Britain from Pakistan in 1951, my father having served with the Royal Navy throughout the Second World War.

“They would describe themselves as liberal Muslims, firmly embracing of British culture, and did not insist upon attendance at a mosque beyond my 10th birthday. That experience piqued an early interest in theology and philoso­phy, and I found myself embracing the Christian faith in my late teens after at­tending a church in south London.”

He also spoke about loss: “I had a brother, Tommy, with muscular dystro­phy whom I loved deeply and whose life was taken by the disease in 1991 aged just 29.”

There was to be another tragedy: “Re­cords show that Ahmed Bashir died aged 72 in June 2001.”

Bashir told Diana, who had admitted to feeling suicidal, that his father, from whom he was apparently estranged, had taken his own life with an overdose of barbiturates. There was a quote Bashir gave the Times: “I had to identify my fa­ther’s body because he took his own life.”

The man who forged the bank state­ments for Bashir was graphic designer Matt Wiessler, who went to the BBC with his concerns after the Diana interview was broadcast. He was told he would never again work for the broadcaster.

Three or four years later, Wiessler saved a man from drowning in the Thames – the person turned out to be Bashir’s father, Ahmed.

Wiessler describes the event as a “mad coincidence”: “I was rowing on the Thames opposite Hampton Court Palace with my partner Lucy, my mother-in-law and toddler son one af­ternoon when we saw on the other side of the bank, an elderly Asian man in a suit walking into the water, almost medi­tative and calm.

“He just disappeared under the water. My mother-in-law shouted, ‘Matt, row over there!’ By the time we got there, the man’s head was bobbing just under the water, never surfacing.

“I leaped out of the boat and clumsily paddled him to shore, did the Heimlich manoeuvre and he coughed up water and food all over me. He started crying. He was a lovely old man but clearly trou­bled. His hand was shaking and he wanted to show me something.

“He pulled out a dog-eared media pass from his wallet and he showed it to me. He said, ‘This is my son. He’s a big star.’ And there was Martin Bashir’s face and name.

“I was staggered. I replied, ‘You won’t believe this, but I used to work with your son.’ … of course I’d have rescued him whoever he was. In fact I asked the po­lice, who arrived quickly, if I could have his address so I could send him a get-well card, which I did.”

Bashir was not the only Pakistani-ori­gin person in Diana’s life. There were two others – the heart surgeon Hasnat Khan, with whom she had a relationship between 1995 and 1997 and whom she considered marrying at one stage, and Imran Khan, now prime minister of Pa­kistan, who was then married to Jemima Khan. In fact, it was Jemima who took a salwar-clad Diana to Pakistan to see if a mixed marriage might work. Hasnat’s family firmly discouraged the idea.

Hasnat did not take to Bashir when Diana introduced him to the journalist.

“One of her most attractive qualities was her vulnerability; it was what endeared her to the public,” Hasnat recalled. “I later realised Martin picked on those vulnerabilities and exploited them.

“She was not a paranoid person, but all this talk of bugs and phone-tapping was about getting her to a place where she distrusted things and people around her. He was a cunning man, I am sure he did his homework.

“He started with Charles Spencer who wanted protection from the tabloids and so easily fell for all his lies that he was investigating the press. From the little I knew, it was clear he was very persua­sive with Diana. It was all about him being from the BBC, being respectable and very pious even. But he filled her head with rubbish, such as that stuff about the nanny Tiggy (Legge-Bourke) being pregnant with Charles’s child.

“I am not naïve, I knew there was a part of Diana that wanted to give an in­terview but my question is if Martin Ba­shir had not been there persuading her, would she ever have done it?”

Bashir claims he did not show the forged documents to Diana and nor did they make any difference. But then why produce forgeries in the first place?

However, Bashir upset a lot of white royal correspondents by getting the scoop that they would have loved for themselves. Diana’s biographer, Andrew Morton, said there was a “mile-long queue outside Kensing­ton Palace” to interview her and there was “no question at all that Diana was going to speak her mind”. He said Bashir would never have got the 1995 interview, but he did as he “scared her half to death”.

Royal correspondents, especially on tabloid newspapers, are under enormous pressure from their edi­tors to produce scoops at almost any cost. Bashir’s fatal mistake was to use forged documents. He has now left the BBC on health grounds and, at 58, his reputation is in tatters.

A Pakistani-origin reporter who uses decidedly dodgy means to land perhaps the TV scoop of his generation, is asking for trouble. That’s why I say British Asian reporters have to be extra careful.

Meanwhile, the Bashir affair is being used to give the BBC a good kicking, usually by people who have an agenda. I listen all the time to BBC World Service – what has that to do with Bashir?

The Diana story is a complex one. Her brother is said to have refused to have given his sister the shelter she sought after her split from Charles. It wasn’t Bashir who stripped Diana of her HRH title after her divorce. And after Diana’s death in a car crash in Paris two years after the Panorama interview, the public mood of anger was directed not at Ba­shir, but at the royal family.

History is currently being rewritten with Bashir cast as the only villain.