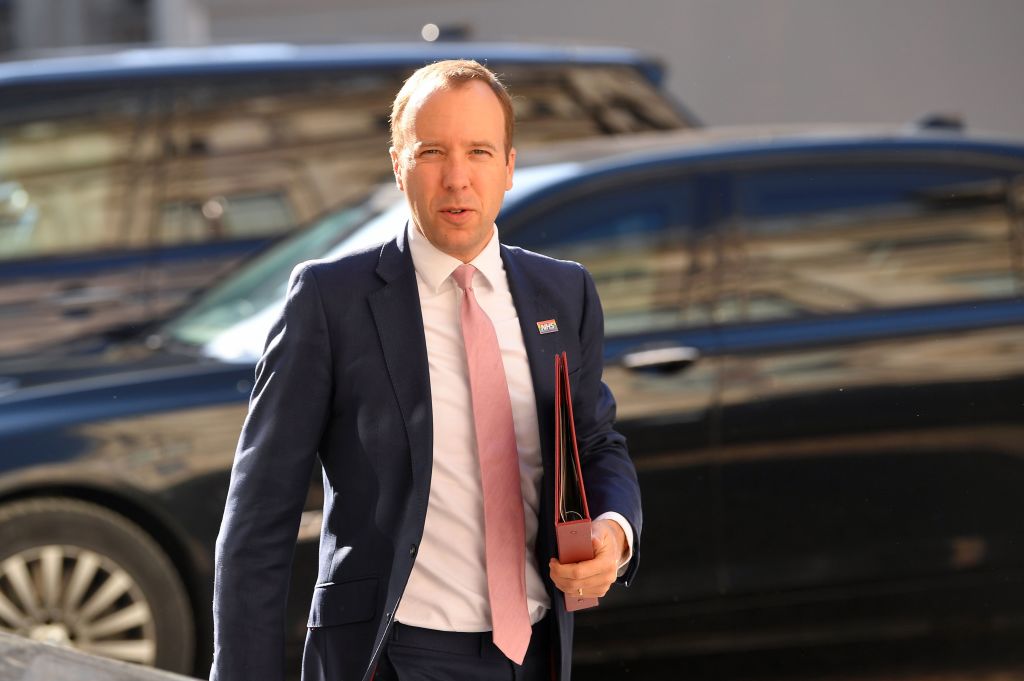 On Tuesday (8), England invited everyone aged 25 and over to get the shot as the health secretary told the Commons: “The enthusiasm for the jab is not just the preserve of older generations.”

He revealed that 12,383 cases of the Delta variant had been recorded in the UK so far, and of which 126 people had been admitted to hospital. Of those, 83 were unvaccinated, 28 had had one dose, and three had received both doses.

“We should all be reassured by this, because it shows that those vaccinated groups who previously made up the vast majority of hospitalisations are in the minority,” Hancock said.

He also added that experts have been asked to provide clinical advice on vaccinating children aged 12 to 18.

However, he had to face pressure from Tory MPs over the final phase of unlocking, and was criticised for the government’s handling of international travel restrictions.

Yvette Cooper, the chair of the home affairs select committee, accused the government of being “too slow in putting India on the red list” and said the Joint Biosecurity Centre advice on travel restrictions was being “kept secret”.

Huw Merriman, the chair of the Commons transport select committee, suggested that Portugal should have been kept on the green list instead, and said it was “difficult to see” how workers in the aviation and tourism industries would ever be given hope for their future.