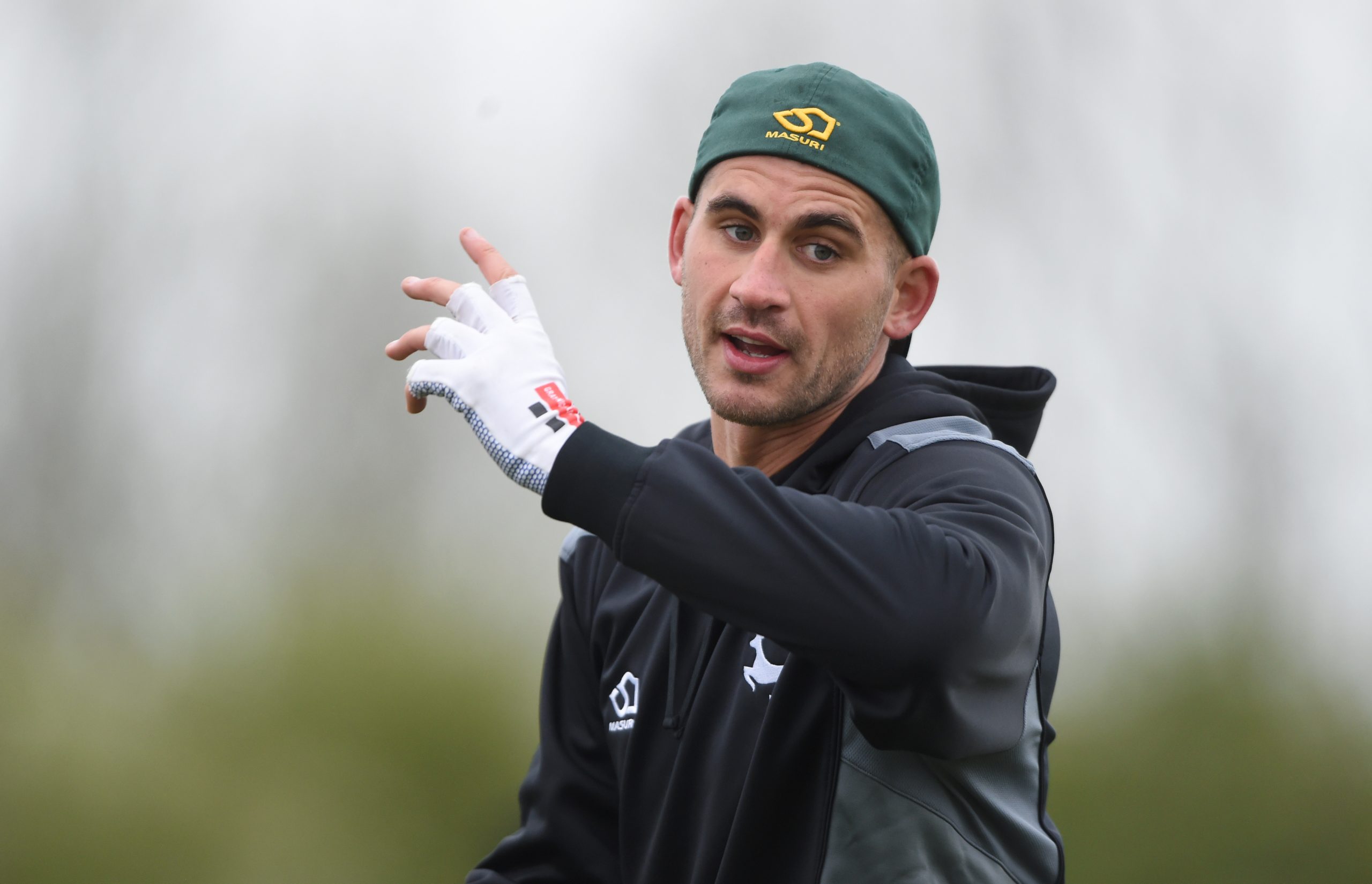 Alex Hales of Nottinghamshire during a training session. (Photo by Nathan Stirk/Getty Images)

FORMER England batsman Alex Hales denied on Wednesday (17) there was “any racial connotation” in the name of his dog after allegations by ex-Yorkshire cricketer Azeem Rafiq.

Rafiq told a British parliamentary committee on Tuesday (16) that former team mate Gary Ballance used ‘Kevin’ as a derogatory term and that Hales had given his dog that name because the animal was black.

“Having heard the allegations made against me, I categorically and absolutely deny there was any racial connotation in the naming of my dog,” Hales, who plays for Nottinghamshire, said in a statement.

“I entirely respect and have huge sympathy for both the stance Azeem Rafiq has taken and what he has had to endure. His evidence was harrowing.

“There is no place for racism or discrimination of any kind in cricket and I will gladly co-operate with any investigation the game’s authorities choose to hold.”

Nottinghamshire said in a statement that, following Tuesday’s testimony to the select committee, they had “commenced the appropriate internal process and will continue to liaise with Alex and his advisers accordingly.”