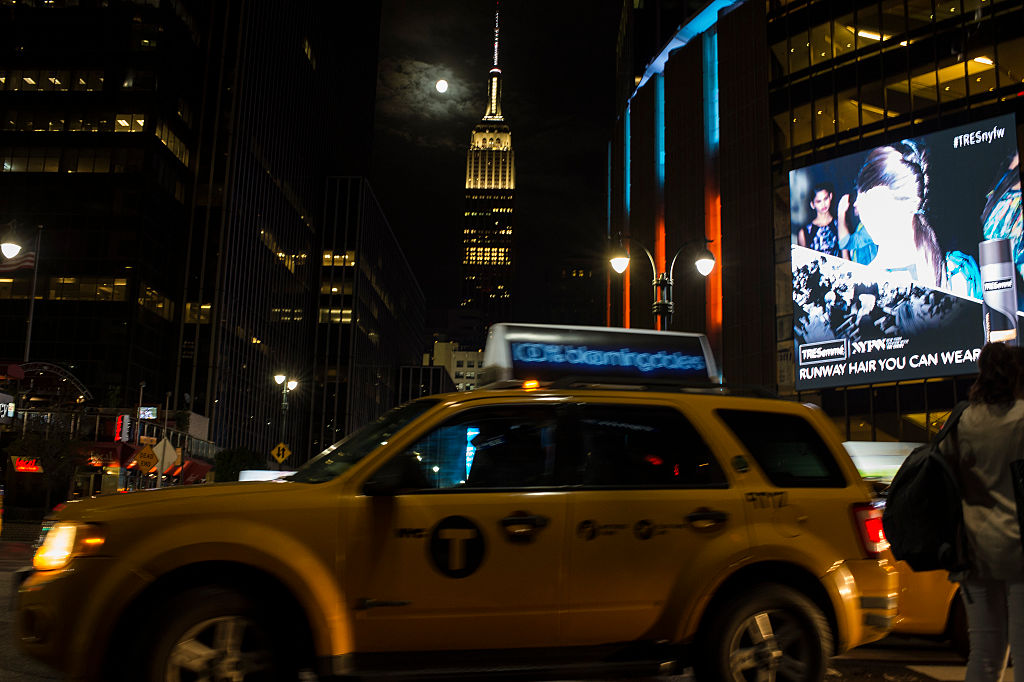 NEW YORK, NY – SEPTEMBER 27: In this handout provided by the National Aeronautics and Space Administration (NASA), a perigee full moon, or supermoon, is seen next to the Empire State Building on September 27, 2015 in New York City. The combination of a supermoon and total lunar eclipse last occurred in 1982 and will not happen again until 2033. (Photo by Joel Kowsky/ NASA via Getty Images)

CAMPAIGNERS WELCOME BAN ON VEHICLES IN MAJORITY OF NEW YORK’S CENTRAL PARK NEW YORK’s iconic Central Park officially goes car-free on Wednesday (11), after the final vehi­cle drives through the green oasis and tourist magnet in the heart of America’s most populous urban jungle. City officials, park and cycling advocates were ex­pected to join a bike ride late on Tuesday (10) be­hind the last car driving through the Manhattan park at 7pm, restoring the green space to its original use as a refuge and recreation venue. “For more than a century, we had turned parts of the world’s most iconic park… 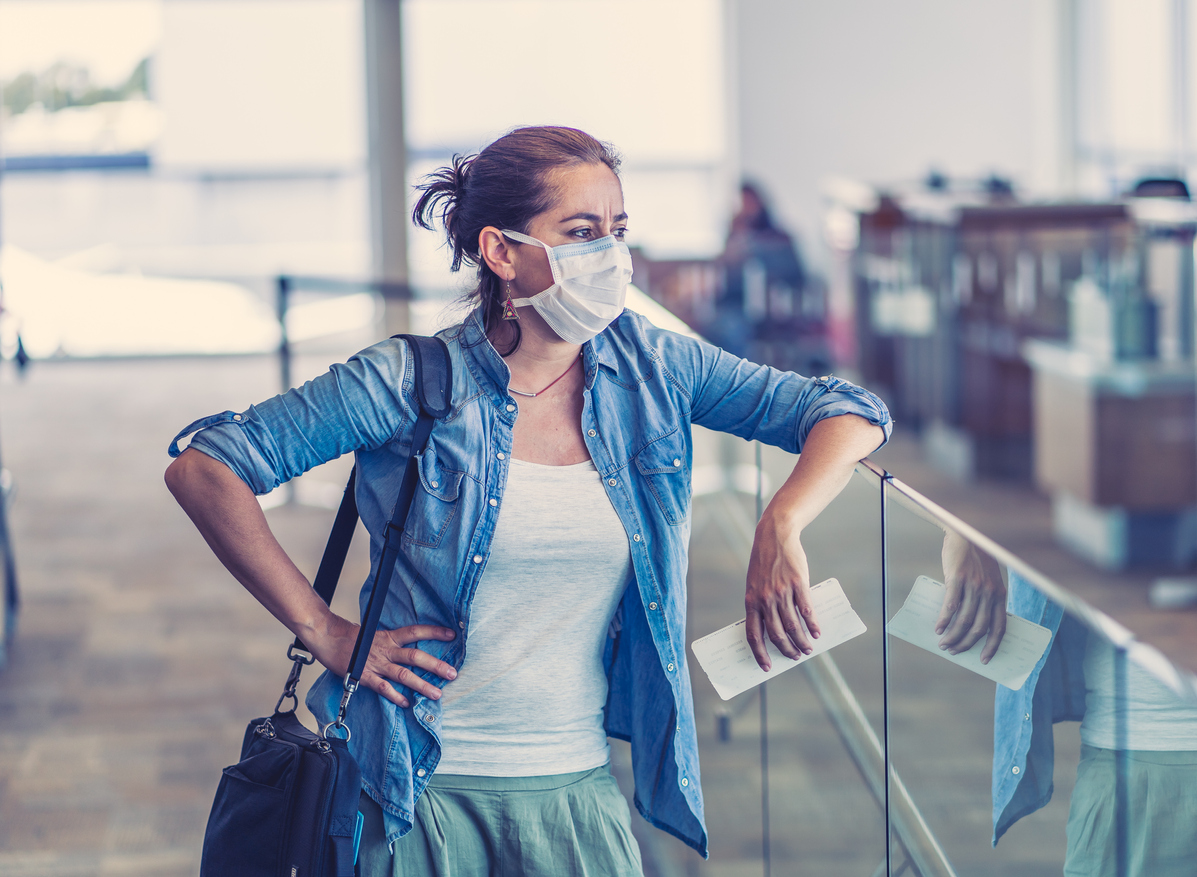 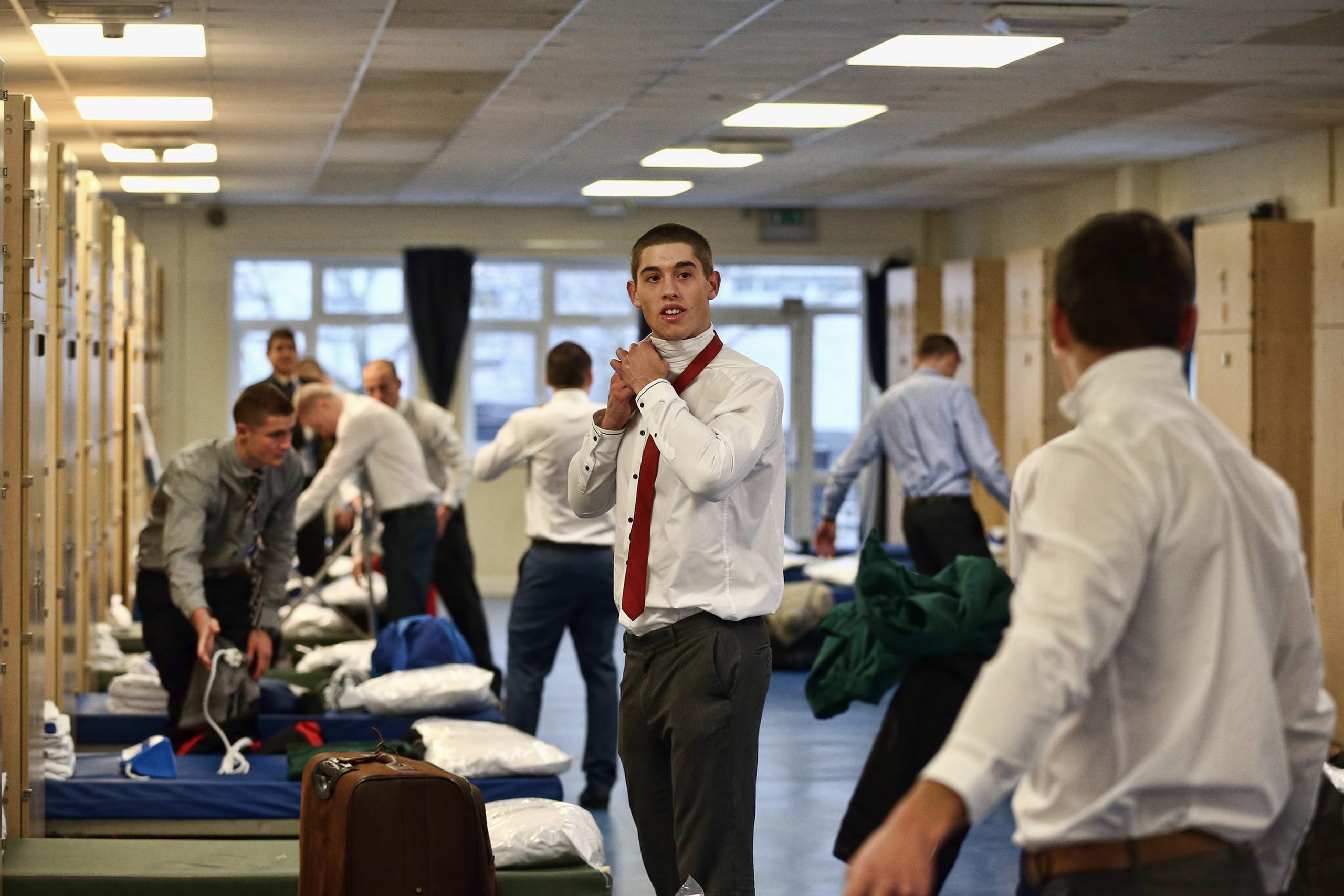 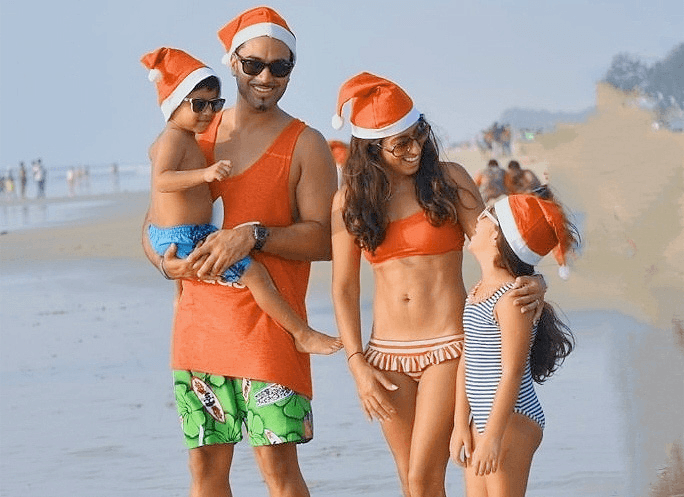 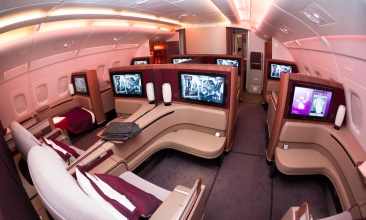