Govinda not happy with the recreated version of Ankhiyon Se Goli Mare? 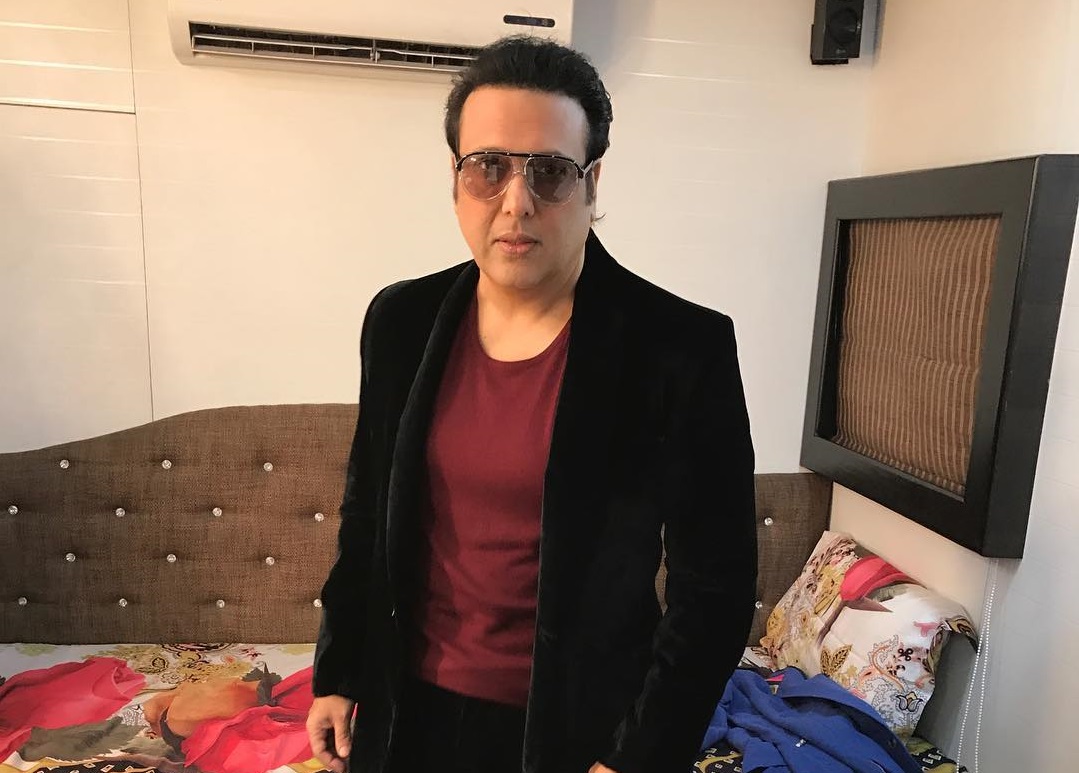 The song Ankhiyon Se Goli Mare from Govinda and Raveena Tandon starrer Dulhe Raja was a huge hit. After 21 years, the song has been recreated in the film Pati Patni Aur Woh and features the lead actors Kartik Aaryan, Bhumi Pednekar and Ananya Panday.

While the recreated version has received a mixed response, according to a report in a daily, Govinda is not much happy with it. It is said that Govinda has decided not to publically comment on the song. A close friend of the actor said, “He doesn’t want to give the remix any added publicity. But he is not flattered. Far from it. Kartik, Bhumi and Ananya seem clueless about the pace and rhythm of the song.”

The veteran actor feels that nowadays actors don’t feel the music. The friend said,“He feels they dance mechanically, without feeling. One has to feel the music. He can’t see any feeling in the way his songs are done.”

“Ankhiyon Se Goli Mare involved a lot of talent besides Govinda and Raveena Tandon. They should be acknowledged,” added the friend.

Directed by Mudassar Aziz, Pati Patni Aur Woh is slated to release on 6th December 2019. The film is a remake of the 1978 release of the same name which starred Sanjeev Kumar, Vidya Sinha and Ranjeeta Kaur in the lead role. The movie will be clashing with Arjun Kapoor, Kriti Sanon, and Sanjay Dutt starrer Panipat. 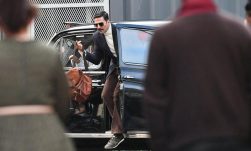 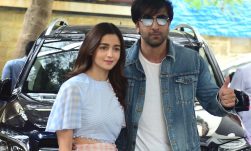 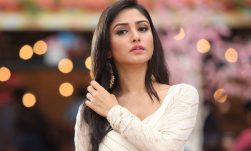 Entertainment
Donal Bisht on returning to the small screen: If it will be good content I will definitely do it