Girls as young as EIGHT hitting puberty and childhood obesity is to blame!

Girls were admitted to the hospital for so-called ‘precocious puberty’ on 1,510 occasions last year. 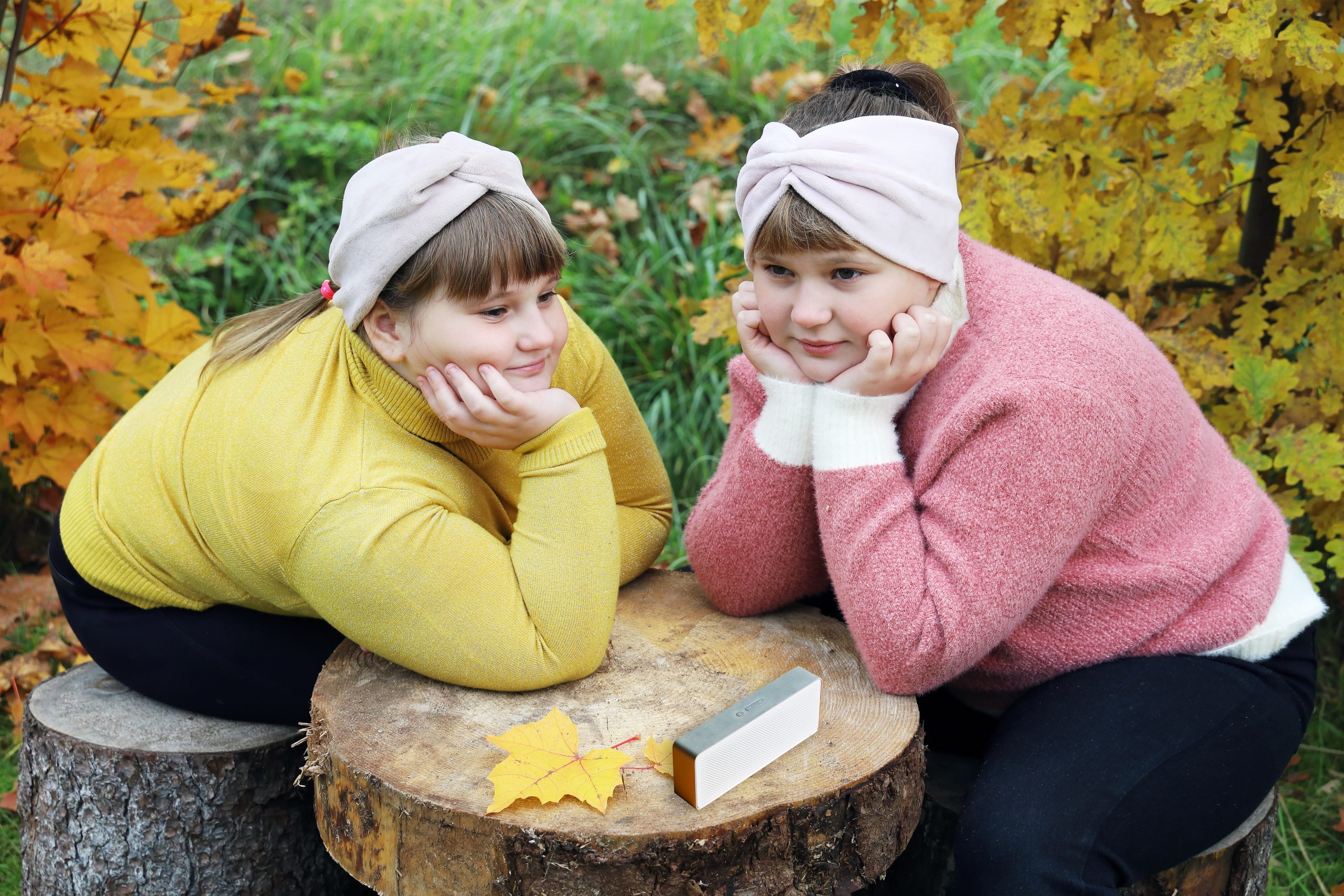 Childhood obesity is a serious medical condition affecting children and adolescents. Being overweight leads children onto the path of health issues like diabetes, high cholesterol, and high blood pressure – which were once adult health problems. Childhood obesity can also cause poor self-esteem and depression amongst children.

According to the Daily Mail, studies have also suggested that having too many fat cells can stimulate sex hormone production which may trigger early onset puberty.

It has been observed that on average, children are starting puberty earlier than they once did. Could the rise in obesity be responsible for this trend?

Experts have reportedly warned that the UK’s childhood obesity epidemic is fuelling the rise in cases. Apparently, some girls are starting to mature before they even begin school.

Additionally, recent studies have shown that puberty is now starting at younger ages than previously and it has been assumed that the increasing prevalence of childhood obesity is contributing to this trend, states a report in the journal Plos One.

Puberty is initiated in late childhood through a cascade of endocrine changes that lead to sexual maturation and reproductive capability. The onset of puberty is reflected by the appearance of breast buds in girls and genital changes in boys, states the National Library of Medicine.

When puberty starts in girls who are younger than eight or boys younger than nine, it is considered early, or precocious puberty cites a report on WebMD.

Research has suggested a possible link between early puberty and obesity, at least in girls.

The Daily Mail reports that last year’s numbers for girls with ‘precocious puberty’ were up 14 percent from 2020. It was also found that around 14.4 percent of children aged four and five were obese in 2020/21. This percentage is reported to be up from 9.9 percent in the previous year.

“I think it’s quite clear that some of the early puberty we’re seeing is related to obesity,” Paul Kaplowitz, MD, Ph.D., chief of the division of endocrinology at Children’s National Medical Center in Washington, D.C. told WebMD in an earlier report posted in 2017. “It’s not the whole story, but it’s a factor.”

Also, speaking about how there is no evidence that obesity raises the odds of early puberty for boys, Jami Josefson, MD, a pediatric endocrinologist at Children’s Memorial Hospital in Chicago is quoted as saying, “Boys who are obese actually tend to hit puberty later than average.”

The Daily Mail has reported that last year, doctors recorded 1,720 admissions due to early puberty and amongst these children, 90 were said to be under the age of five.

A spokesman for the British Society for Paediatric Endocrinology and Diabetes, Dr Tabitha Randell is quoted as saying, “We have definitely seen a rise in children being referred to hospital with precocious puberty and this is being driven by high levels of childhood obesity.

“Maturing this young can make life difficult for children as they have to learn how to deal with periods and emotional changes years before their peers.”

Dr Kaplowitz reportedly stated that the hormone leptin (which is made by fat cells) could be the one possible explanation for the association between obesity and early puberty. So, the more fat cells, the more leptin is supposed to be there in the body. This hormone is known to play a key role in regulating appetite, body type, and reproduction.

According to Mayo Clinic the body mass index (BMI), provides a guideline of weight in relation to height. This is the accepted measure of overweight and obesity. A doctor can use growth charts, the BMI, and other tests if required, to help parents figure out if a child’s weight could pose health issues.

Dr Tabitha has also warned that children who go through puberty early could start smoking, drinking, and having sex at a younger age. They are also more likely to drop out of school.

Experts say that with medication, hormone levels can be reduced and sexual development too can be paused.