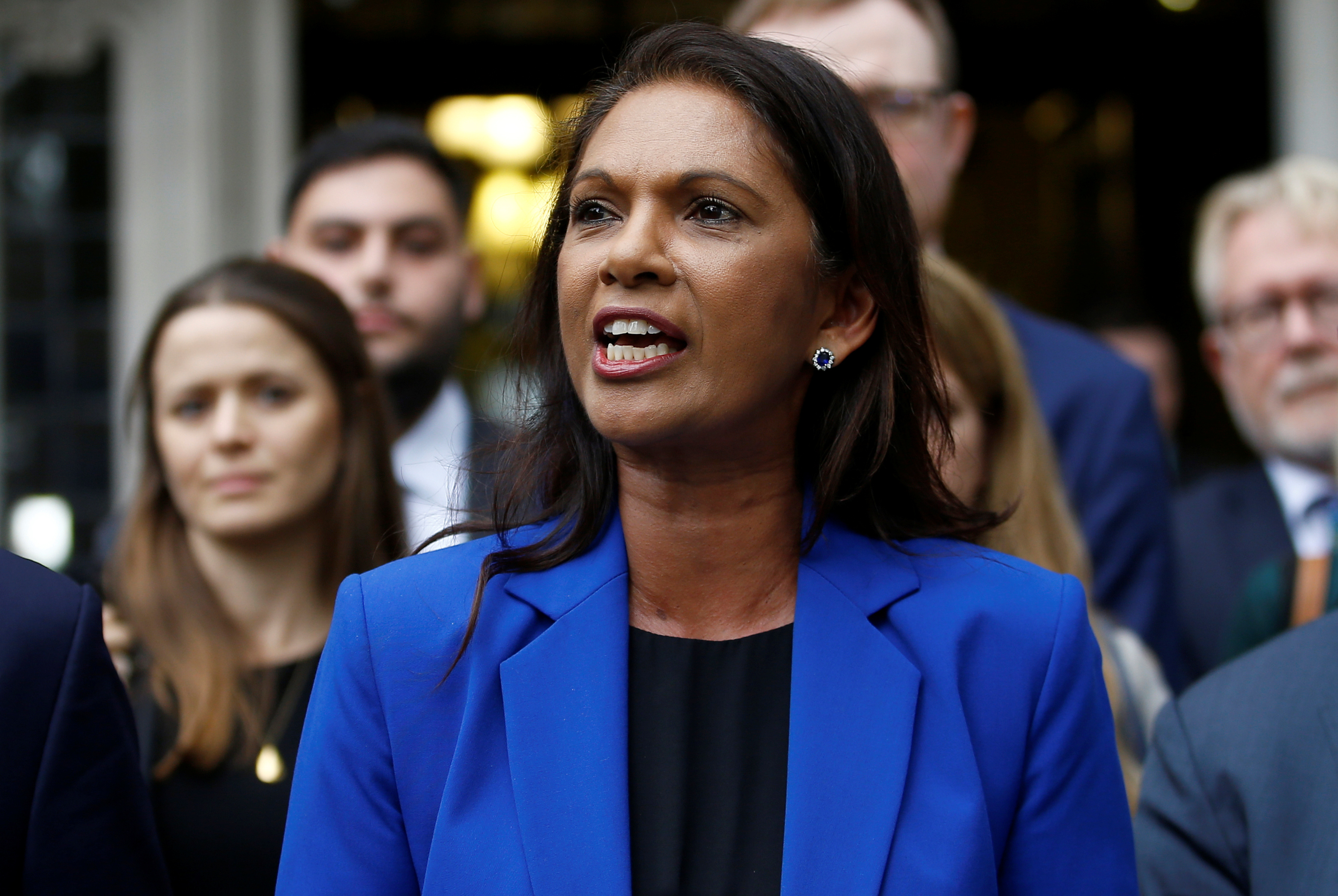 ACTIVIST Gina Miller has described the “disturbing” threats made towards herself and her children in light of her supreme court case against the government last week.

Her comments come after a number of MPs have spoken out about the abuse and death threats they have faced in recent months over their Brexit position.

Miller, who successfully challenged the government’s prorogation of parliament last week, told Eastern Eye on Monday (30) that she was sometimes reduced to tears by the abuse.

Since she first launched legal action against the government in 2016 over its authority to implement Brexit without approval from parliament, Miller revealed that the type of abuse has changed in recent times, including insults aimed at her children.

“The abuse has always been the ‘easy targets’ – (that) I’m ethnic, an immigrant, female, not bright enough so it must be men pulling my strings, it can’t be my own money or if it is, I
married or slept my way into money,” she revealed. “What has changed now is the open threats of violence and death towards me and the abuse aimed at my children.”

A day after her success at the supreme court, the campaigner alleged that she and her daughter were approached by strangers on the street and verbally abused.

“People were stopping in their cars, rolling their windows down, calling me ‘traitor’ and saying, ‘there’s a lamppost over there’,” she was quoted as saying in media reports. “And you just think, it’s extraordinary. You know, I’m with my child and that’s disturbing.”

Miller also claimed that she had received letters which referred to her children as “mongrels”.

Having been a campaigner for more than 30 years, Miller said she expected some backlash as she worked to expose wrongdoing. But “raw” racial and misogynistic abuse was not what she bargained for.

Stressing that she would not let the bullies win, she added: “It is a very British thing, by the way, to stand up to bullies and it is a very un-British thing to be a bully. They will not change the country I live in, however, and I will not endanger my children or anyone else. I will carry on speaking out, calling them out for as long as I can.”

Last week, British-Asian MPs Rushanara Ali and Tulip Siddiq told reporters that they also had endured a series of racial and misogynistic abuse since the 2016 referendum.

Ali, Labour MP for Bethnal Green and Bow, claimed that threats had become more “serious” and “dangerous” since the Brexit vote. She was one of several MPs who received a ‘Punish a Muslim’ letters from white supremacist David Parnham, who referred himself as the ‘Muslim slayer’.

“When these things happen, it’s hugely disruptive in all sorts of ways. All you want to do is just put it behind you and get on with the job but, equally, I feel we need to speak out about these threats,” Ali said.

Labour MP Siddiq said being female and an ethnic minority meant the abuse came from “a different angle”.

“You are not just a ‘traitor’, you are a ‘coloured traitor’,” the British-Bangladeshi said. “It’s not just about ‘betraying’ the country, it’s about ‘betraying the country that gave you a safe home’. “And then the old chestnut, ‘go home’; ‘if you’re not going to deliver Brexit, go home’.”

The mayor of Newham, Rokhsana Fiaz OBE, told Eastern Eye on Tuesday (1) that she had received a number of racist and Islamophobic hate messages by email and on social media.

Fiaz, who is the first directly elected female mayor for any London borough, said she was “really concerned” by the level of violent, aggressive and hateful language expressed on social media, especially against women, immigrants and ethnic minorities.

“The mob mentality by some men online is part of a victimising and misogynistic culture that affects all women, because it shows how violence against women has infected the online space as well as real life,” she said.

Eastern Eye has previously spoken to shadow secretary for women and equalities, Dawn Butler, who admitted she also encountered high levels of abuse, particularly on social media. She admitted that as a black female politician, abuse had become part of her life and she was aware it was the same for her colleagues from minority backgrounds.

“The amount of abuse and scrutiny is simply wrong and outrageous, and it is something we must tackle in society,” Butler said.

Talking about the advice that she would give aspiring female politicians who may be reluctant to pursue a career in the field due to the increasing level of hostility, Miller stressed that “(women) must not be bullied or cowered into feeling too weak to speak out or that is it is not our place”.

“Abuse tends to come from those who fear us, feel threatened by our strength and humanity,” she asserted. “If we were weak and ineffective they would ignore us.”