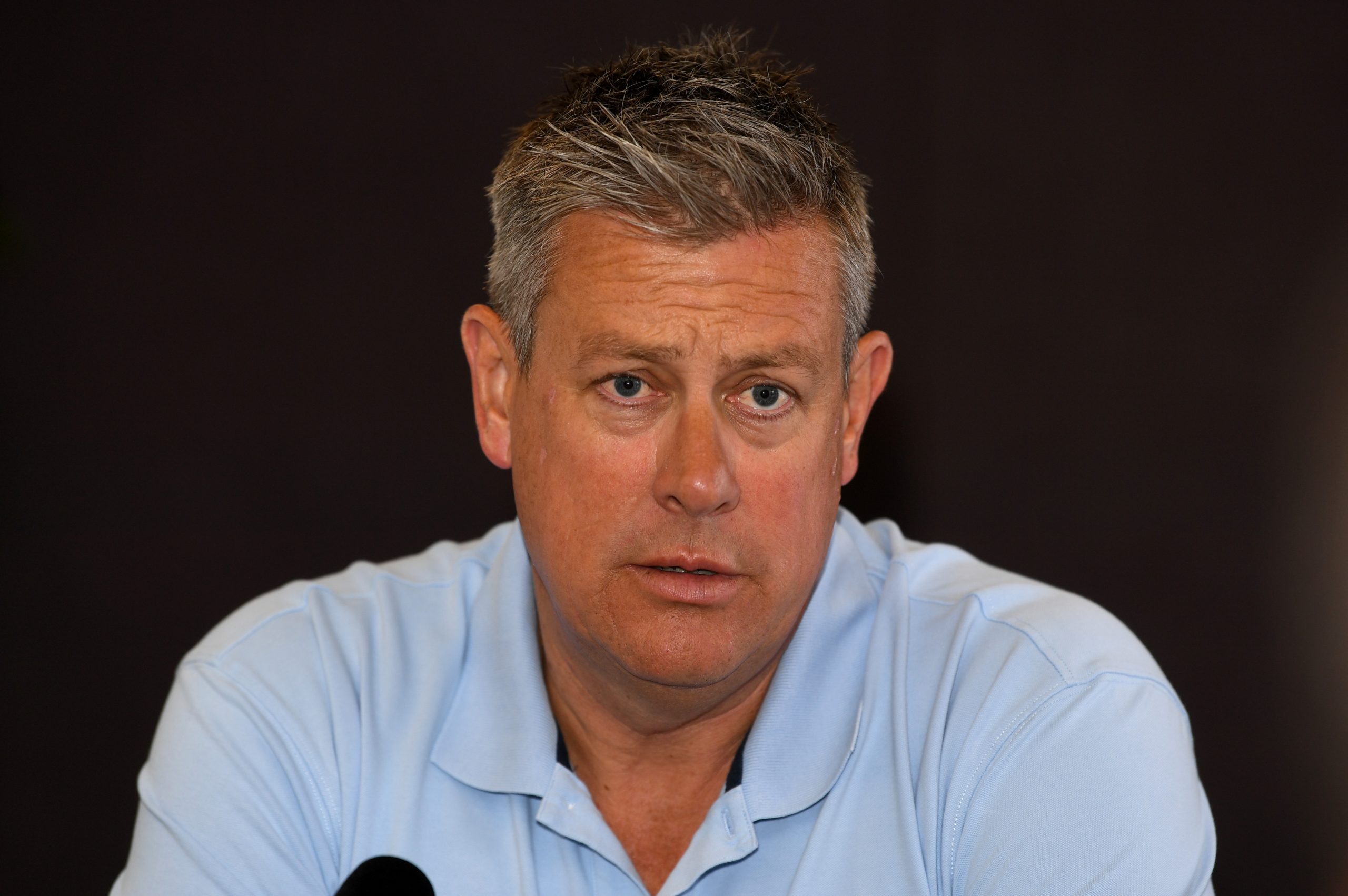 BATSMAN Haseeb Hameed has been recalled into the England squad for the Test series against New Zealand, starting on Wednesday (2).

England’s managing director Ashley Giles says the youngster, who made his Test debut at the age of 19, has “come back strong” to earn a recall.

“We’ve had a close eye on him and it’s great to get him back into the fold,” Giles told BBC Sport.

“I worked with him when I was coach at Lancashire and I was very impressed with how he goes about his work.”

Opener Hameed played three matches in India in 2016, to become the youngest player to appear in a Test for England in 19 years.

However, his tour was ended by a broken finger where he averaged 43.80, but upon recovery, poor form at Lancashire prevented his return to international cricket.

In the following three years the right-handed batsman made only one first-class century, averaging only 9.44 in 2018. But things started to work for Hameed after he moved to Nottinghamshire in 2019. At Trent Bridge, in a truncated 2020 summer, he averaged 38.85.

Hameed, now 24, has already made a brilliant start to 2021 – scoring two hundreds and two half-centuries in the County Championship.

“He’s a high quality young player,” Giles said. “But as we see with some players, they come into the England system and it can shock them a little bit.

“Sometimes they can go back a bit, but he’s shown the character that we know he’s got and he’s come back strong,” he added.