Ghungroo from War: This recreated version has a Bang Bang feel to it 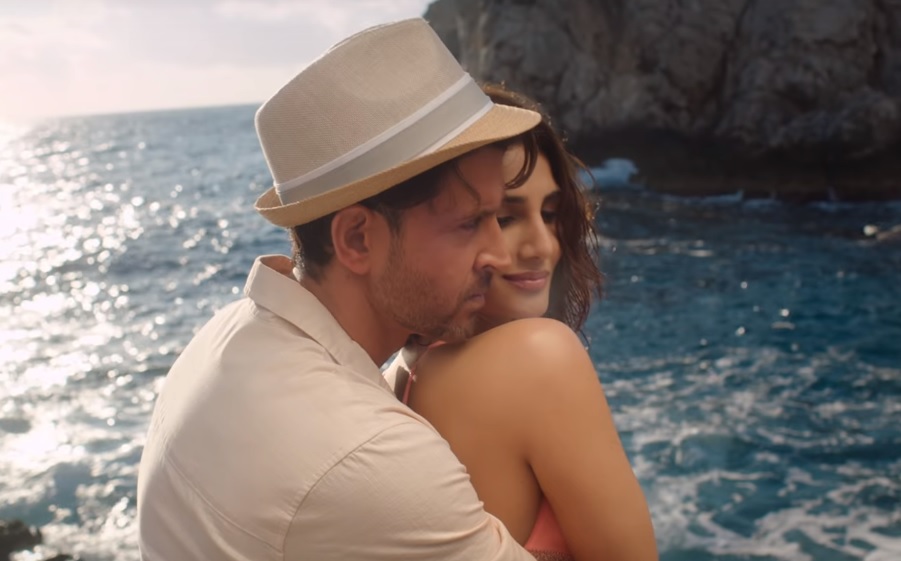 After impressing us with the teaser and the trailer, the makers of Hrithik Roshan, Tiger Shroff, and Vaani Kapoor starrer War have now released the first song of the film titled Ghungroo. Well, it is a recreated version of the old ghazal Ghungroo Toot Gaye sung by Pankaj Udhas.

The recreated version is composed by Vishal and Shekhar and sung by Arijit Singh and Shilpa Rao. Hrithik took to Twitter to share the song with his fans. He tweeted, “From Guns to #Ghungroo.. This #War has it all! @vaaniofficial @VishalDadlani @ShekharRavjiani #ArijitSingh @raiisonai @shilparao11 #Kumaar @iTIGERSHROFF #SiddharthAnand #WAR #HrithikVsTiger @yrf Song out NOW https://youtu.be/qFkNATtc3mc.”

Well, the track is quite good, but we cannot ignore that the music at the start reminds us of the title track of Bang Bang which was also composed by Vishal and Shekhar. Even the setting of the song has a Bang Bang feel to it with Vaani’s bikini look reminding us of Katrina Kaif from the 2014 release. For the uninitiated, Bang Bang was directed by Siddharth Anand and even War is helmed by him, so we aren’t much surprised with the similarity in the two films.

However, the best element about Ghungroo is the choreography done by Bosco – Caesar and Tushar Kalia. We get to see some cool moves and Hrithik and Vaani have danced wonderfully in the song. When there’s Hrithik in a dance number it is difficult to look at the other actor in the song, but we have to say that Vaani too has done a great job in this track.

Produced by Aditya Chopra, War is slated to hit the screens on 2nd Oct 2019. Fans of Hrithik and Tiger are super excited for the film. The two actors are pitted against each other in the movie and we can expect War to take a bumper opening at the box office.