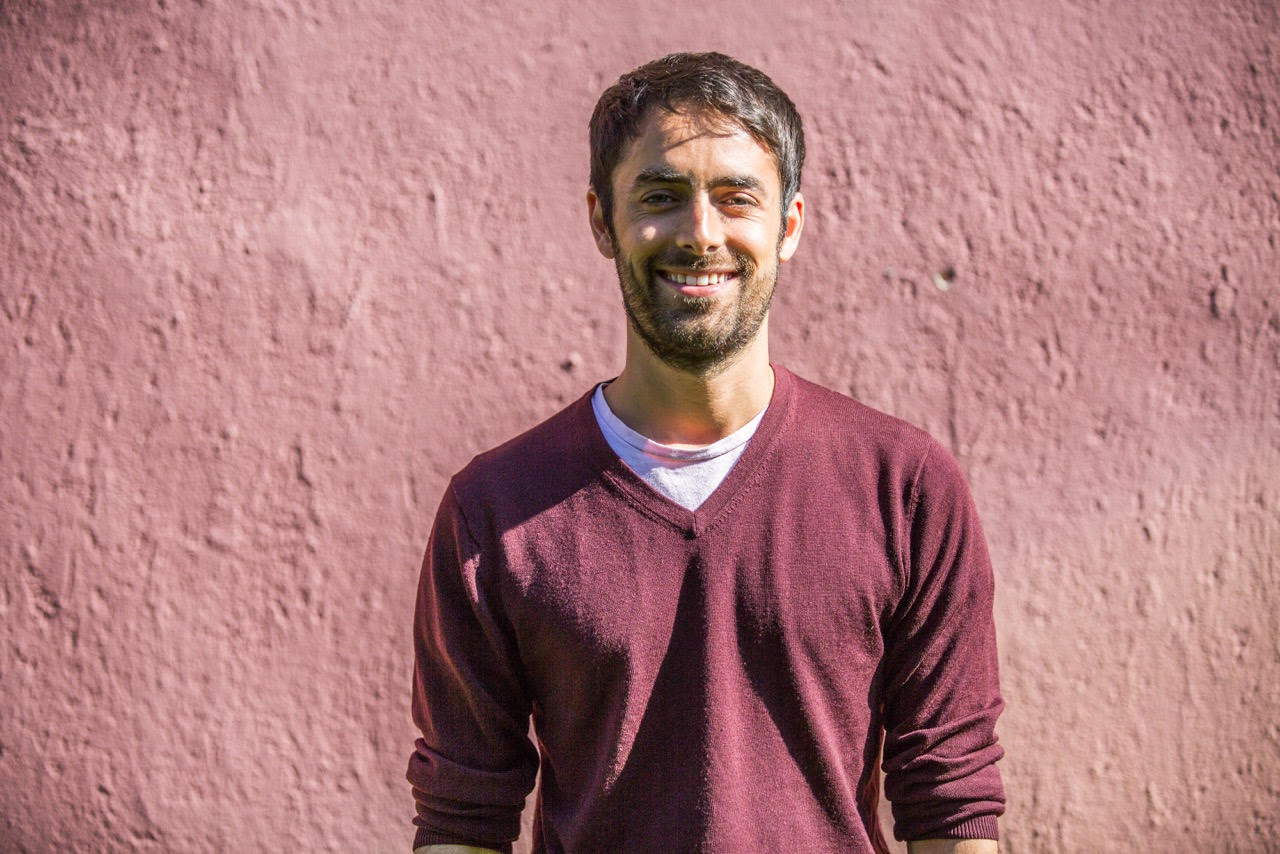 Michael Mann’s new book Ghostchild focuses upon a young boy who is forced to shovel coal underneath a half-bombed, blackened power station.
Follow Us

AUTHOR Michael Mann has stressed the importance of representation in literature, as he revealed his own motivations to include a mixed-race protagonist in his new children’s fantasy book.

Mann’s Ghostcloud follows Luke, a 12-year-old who is kidnapped and forced to shovel coal underneath a half-bombed, blackened power station. Luke soon discovers he can see things that others cannot – specifically, a ghost-girl named Alma. With Alma’s help, Luke discovers he is in fact a rare being – half-human and half-something else.

Some inspiration behind the novel originates from Mann’s own background – he is half Indian, alike to protagonist Luke.

“It was an important thing for me that the lead character in this story was mixed like me, because you don’t see that much,” Mann told Eastern Eye.

Although representation in literature is more openly discussed than ever before, Mann thinks there is still a lacking in fantasy books for young readers. Every child should be able to see themselves reflected in books, the father-of-one said.

“There are some books that are explicitly about heritage and someone discovering their background, but you don’t get magical books where you have this amazing adventure and the main character is not white,” said Mann, who works as a primary school teacher. “I think every kid should be able to see themselves in literature and feel they could be the hero of the story.”

Mann was also inspired by London, the city where he currently lives. He spent his early years growing up in the capital before he moved to north Yorkshire when he was ten.

Ghostcloud is set within a reimagined London, referencing famous landmarks such as Battersea Power Station and Hampstead Heath. “I basically get to put all my favourite places in a book which is really fun,” Mann laughed. “I incorporated all the things that I looked at in wonder as a child and put that into a story. It is one of the joys of writing a book.”

As a child, Mann was always a big reader. He was a big fan of Roald Dahl – known for his darkly comic books such as Matilda and The Twits – and Hergé’s Adventures of Tintin. His parents ensured that Mann was able to explore his Indian heritage too – he can recall reading Indian myths as a child.

However, he sometimes felt conflicted on which characters he could relate to in his adventure books.

“It was like, am I going to identify with Tintin, who is white, or with the Asian boy he meets on his travels who is usually a side character,” Mann explained “and I did identify with those Indian characters but as a mixed-race person, I often felt like I had to choose.”

During the initial stages of writing Ghostcloud, Mann knew his main character would be mixed race. Interestingly, he decided not to tell anyone at first.

“I didn’t tell anyone because it almost felt like a distraction,” he revealed. “I thought, how is it relevant to the plot?”

With help from a tutor from his writing course, Mann weaved it in the plot in a way that “felt right.”

“(My tutor) gave me the advice that just because you haven’t seen anyone else do it doesn’t mean it’s not worth trying,” the author recalled. “It was all the more reason to work and try to make it part of the book.”

Mann’s Indian heritage hails from his father’s side of the family. His father is originally from Kerala and came to the UK when he was ten. They settled in Harrow in north London, where some members of the family still live today.

Mann can recall visiting his grandmother, who he described as an “amazing” cook. Mann’s mother, who is of Irish and Yorkshire heritage, was taught to cook Indian food by his grandmother. The mix of cultures was “just part of the family,” Mann said.

Reflecting upon his upbringing, Mann said he always felt pride in his mixed heritage. It was always a positive part of his life.

“But you do also get that thing when you don’t feel like you fit in either way,” he admitted. “I felt it more in Yorkshire than I did in London – people were lovely but it was very white, and I was clearly not like the other kids. I remember being more aware of that.”

Looking to the future, Mann is keen to keep writing. And although Ghostcloud was only released earlier this month, Mann is already working on the sequel. It is due out next October.

Although Mann feels nervous about the second book (“it’s like bringing out a second album, you feel the stress!”), it has been a nice experience returning to the characters and the magical setting.

“I’ve been able to go back to those characters and hang out in that world,” he said. “There is some pressure but actually having that whole world already set up (…) it has been really nice to return to it.”