Geeta Jhala goes back to her roots with Gujarati pop song 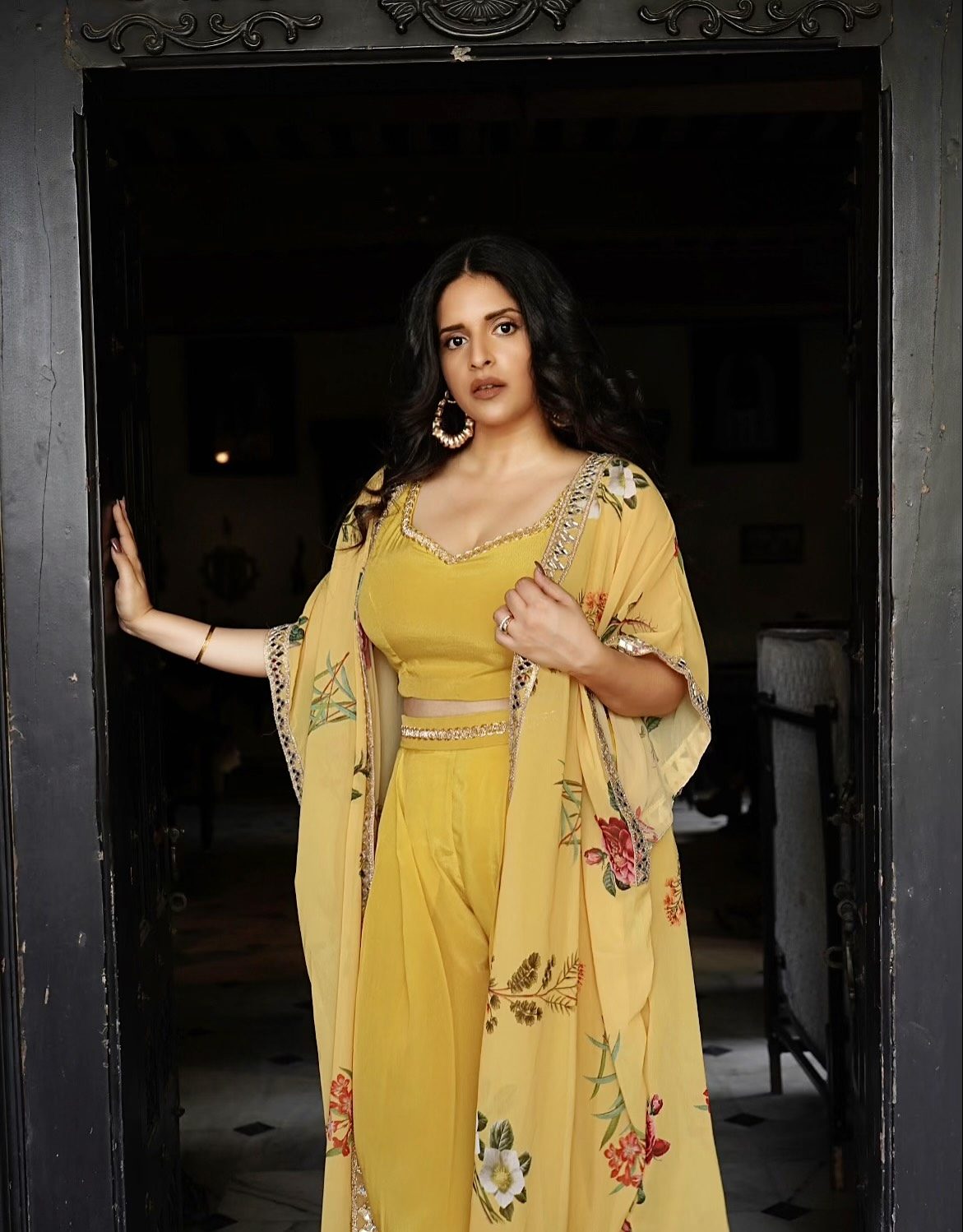 A decade-long career has seen Geeta Jhala make a name for herself with songs in diverse languages, including Punjabi, Hindi, and English.

In recent years, the versatile singer has also reconnected with her roots with commercial Gujarati songs like the newly released single Patodu.

She has teamed up with popular Gujarati singer Kirtidan Gadhvi for the delightful duet, having a cross-generational appeal, and adds to her list of songs igniting the Gujarati pop industry.

Eastern Eye caught up with the British singing star to discuss her new single and the great recent rise of Gujarati music.

How do you look back on your action-packed journey?
It’s been one hell of a ride so far. I started back in 2012, and appreciate every single twist and turn the journey has taken, to get me to where I am. From my Bollywood playback to Punjabi films and singles, I’ve given it my all at every stage and am grateful for what I have today.

What first made you want to start recording Gujarati songs?
Being Gujarati, it’s always been something at the back of my mind. I have been performing Gujarati songs during my live shows and always wanted to get into the studio to record something original. I guess it took a number of years to find and develop the ‘sound’ I was looking to create and when it did finally click, I couldn’t get to the studio fast enough.

Tell us about your latest Gujarati song Patodu?
Patodu is somewhat of a modern take on Gujarati music. It features Gujarat’s folk lion, the legend Kirtidan Gadhvi, who is absolutely incredible. The music has been produced by Its Simar to appeal to a pan-Indian audience, while the vocals are both folk and western, contrasting in flavour. I really want Gujarati music to be accepted as Indian, and not be regionalised to just being for a single state. 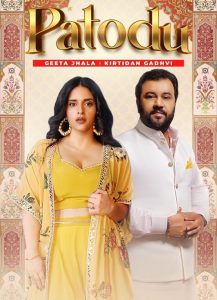 How does this compare to other tracks you have done?
I think the audiences get a flavour of my style and sound but in a fresh new language. I really feel the music industry is lacking in Gujarati songs and Gujarati sounds, so it’s unusual and different in that way, while still being typically me.

What has the response to the songs been like?
Absolutely fantastic. I’m so gr­a­t­eful for the love both (singer) Kirtidan Gadhvi and I have been receiving. The love and messages of appreciation have been wonderful. Although this is a new sound, it seems the audiences have loved it.

Do you feel the Gujarati music industry is finally on the rise and how do you feel being part of that?
Most definitely. There are also some fantastic new films being produced, so the output is incredible. Even the music has progressed by leaps and bounds, but I just feel ‘pop’ songs per se that would appeal to a pan-Indian audience are scarce. I like to think this is the change I’m bringing about.

What do you most like about Gujarati songs and music?
I’m definitely going to be biased here, but the sweet language and our folk culture. It’s phenomenal. The state is so rich in culture, and I just feel that it’s about time the world heard more of us, musically and artistically.

What are you working on next?
A lot more music. I have some singles coming out soon with some incredible artists featuring on them and a few little film surprises too. Watch this space.

What does music mean to you?
Music means everything to me. It’s a way of expression, of emotion and something I genuinely feel most passionate about. I love creating music – it’s what makes me happiest.

What inspires you creatively?
Anything and everything gives me creative inspiration.

What are your future hopes for Gujarati music?
I just hope to start somewhat of a trend of people experimenting a little more in the Gujarati language. While our folk culture is definitely something we are most proud of, it’s not all what we are about. People want to hear commercial pan-Indian songs in Gujarati too – so post Patodu I’m looking forward to hearing other artists create more in this space.

Why should we all listen to your new song?
It’s super fresh in its sound. The combination of both Kirtidanji and myself is definitely a star factor of the track. The music will get you moving; the composition is new and catchy, and altogether I feel it’s pleasing to the ear. In my opinion, it is definitely worth a listen.