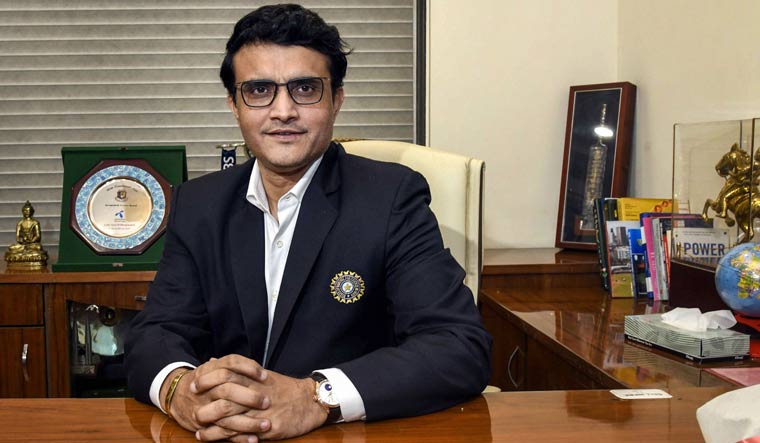 Sourav Ganguly will lead the Indian board like he led the national team, the former captain said as he promised a fair and untainted administration after taking over as president of the world’s richest cricket board on Wednesday (23).

One of India’s most successful captains, Ganguly took over the reins from a court-appointed panel which governed the game in the country for nearly three years.

His transition from player to top administrator is seen as a natural progression for a former captain who helped India emerge a damaging match-fixing scandal in 2000.

“Fortunately or unfortunately, there was a similar sort of a situation even when I became captain of India,” Ganguly told reporters after being elected unopposed as chief of the Board of Control for Cricket in India (BCCI).

“It is a similar sort of situation where things need to be brought back in place and reforms need to be done … It’s a complete new start.”

Ganguly wore an India blazer from his playing days in his news conference after a BCCI general meeting and said he was happy to lead reforms but was not fond of the word “control”.

“I find myself very fortunate to be in a position where I can make a change. It’s a challenge. I’ll do it the way I know, with no compromise on credibility, corruption-free and same-for-all in BCCI,” he said.

Since early 2017, the BCCI was run by administrators appointed by the Supreme Court after the board’s failure to implement administrative reforms.

The changes were suggested following a spot-fixing scandal during the 2013 Indian Premier League Twenty20 competition.

As a captain and as head of the Cricket Association of Bengal, Ganguly has been known for his hands-on approach.

The 47-year-old, however, described test captain Virat Kohli as “the most important man in Indian cricket” and promised all support to make India the best team in the world.

“He’s the captain of India and he’s the most important man in Indian cricket. We will support him in every possible way he wants to make this team the best in the world,” Ganguly said.

“It’s been a great team to be honest, the way they have played cricket in the last three-four years. They have been a fantastic side. Yes, they haven’t won a World Cup, but you don’t win a World Cup every time.”

The board under Ganguly will take care of first-class players and strengthen domestic cricket, added Ganguly, who played 113 tests and 311 one-day internationals and led India to 21 test wins.