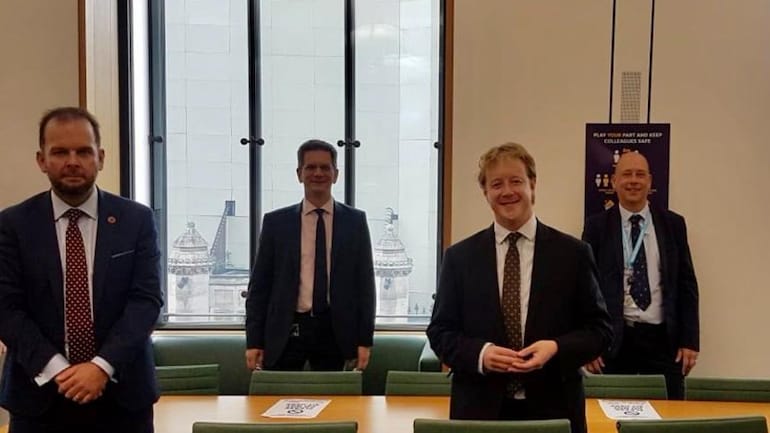 AN INFLUENTIAL Asian peer has criticised the re-launch of the Conservative Friends of Kashmir (CFK), saying it could cause “immense damage” to Indo-UK ties as he described the MPs responsible for the group as “selfish”.

Lord Ranger and Bob Blackman MP are among several vocal critics of the group, with the former warning that interfering with “the internal matter of India is fraught with danger”.

“(They are) insulting the largest democracy of 1.3 billion people, claiming that they do not know how to run their country, or they are abusing human rights,” Lord Ranger told Eastern Eye on Monday (19). “In both the (world) wars, over a million Indian soldiers came to defend the King and the empire. This is not the way to repay their debt by stabbing them in the back.”

Asked if he believed the group could hurt the ties between the Conservative party and UK voters, Lord Ranger admitted it could cause “immense damage”.

Blackman, the Tory MP for Harrow East – which has a substantial Asian population – said he too had concerns about the CFK. He cautioned that its creation could cause tensions between the Conservative Friends of India and the Conservative Friends of Pakistan, two existing organisations designed to strengthen links between the UK and the Asian neighbours.

“(They) have co-existed without any significant conflict thus far,” Blackman told Eastern Eye. “It is government and party policy that any territorial or border disputes between India and Pakistan are a strictly bilateral matter.”

Blackman confirmed he had written to the Conservative party co-chairs – Benjamin Elliot and Amanda Milling – urging them to reject any recognition by the party of the CFK.

Kashmir is claimed by both India and Pakistan. In August last year, the Indian government, led by prime minister Narendra Modi, revoked Kashmir’s special status under Article 370, a decision that led to protests by some diaspora groups in the UK. One such demonstration that took place in front of the Indian High Commission in London on August 15, India’s Independence Day, turned violent.

Lord Ranger believes politicians supporting the group have their own agendas. “(The MPs) have more Kashmiris in their constituency than Indians,” he said. “They are appeasing the Kashmiris for their own selfish gain and [causing] damage to other colleagues. They don’t care.”

A letter signed by the Friends of India Society International UK, among others, said the CFK and its objectives “seem nefarious and is seen as directly meddling in the affairs of the Indian sovereign territory”. The signatories urged the party co-chairs to “immediately disband” the unit.

Eastern Eye contacted Paul Bristow, CFK co-chair and Tory MP for Peterborough, about the matter, but received no response. Steve Baker MP, a member of the group, told Eastern Eye that he did not wish to comment.

During the UK general election in December 2019, some British Indian groups urged Asians to vote Conservative after Labour was slammed for their stand on Kashmir. The party passed a resolution during their annual conference a few months prior, which was seen as being critical of India. Former Labour leader Jeremy Corbyn faced criticism in the UK and India over that motion, which said there was a “major humanitarian crisis taking place in Kashmir”. Corbyn’s successor, Sir Keir Starmer, has since distanced himself from the stance, saying any issues were to be resolved by India and Pakistan. 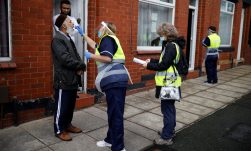 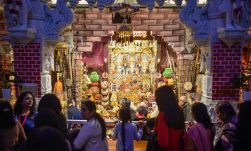