From her special diet to high-intensity workout, here’s is everything you need to know about Alia Bhatt’s fitness regime

Alia Bhatt is currently in London, filming for her Hollywood debut film Heart of Stone. 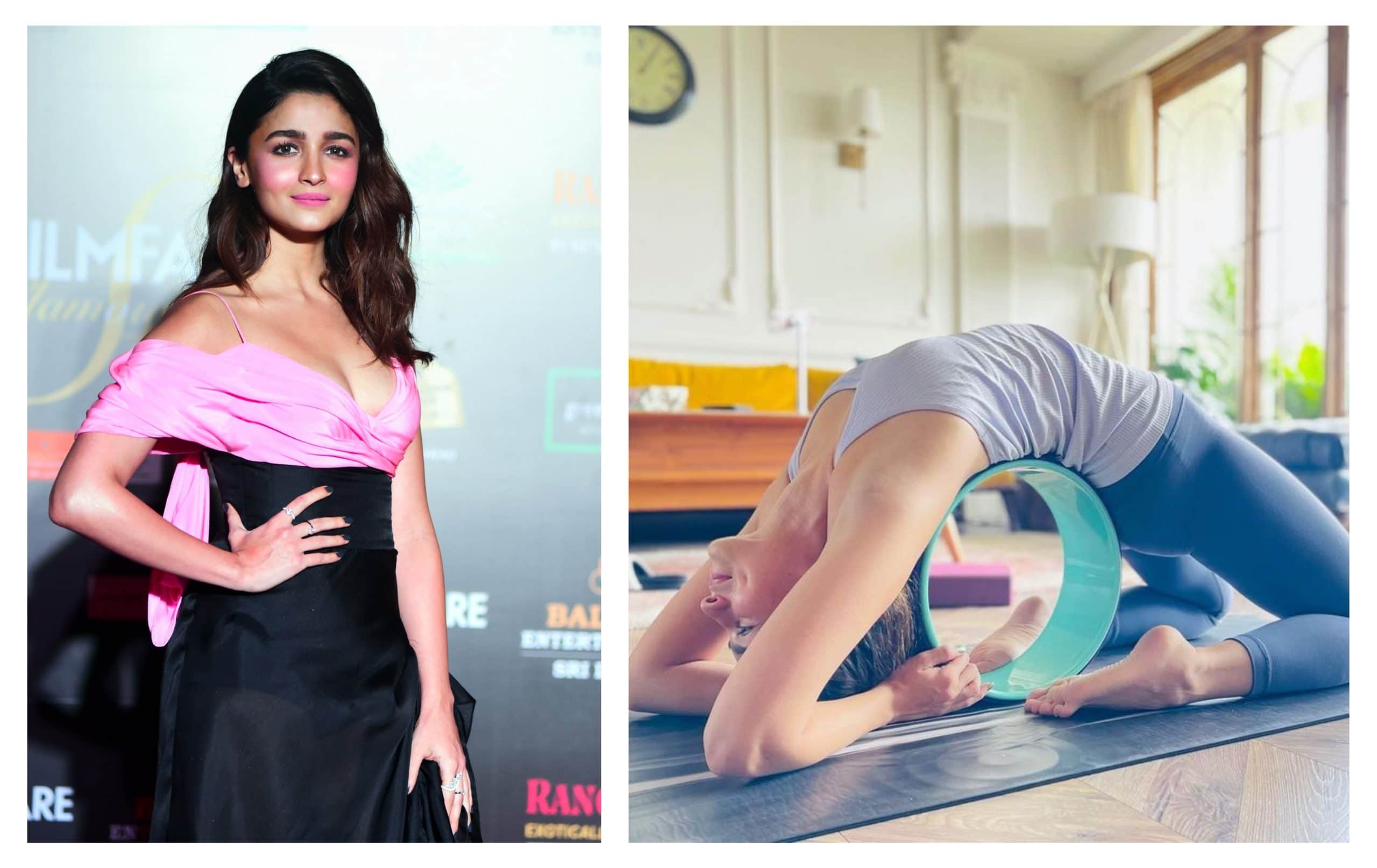 Alia Bhatt is one of the finest actresses working in Bollywood today. She has delivered multiple extraordinary performances and has won numerous awards for her exceptional acting chops. In addition to her impeccable acting talent, Bhatt is also known for having an amazingly gorgeous figure, which is, of course, the outcome of a rigorous workout routine and a super-clean and super-healthy diet. So, let us take a look at her fitness regime.

Alia keeps herself fit by doing Pilates, yoga, weight training, core-strengthening exercises, Kick-boxing, and more at the gym. She never fails to mix things up in her workout routine. She also inspires her Instagram followers to do the same by sharing her journey on social media platforms.

It is no secret that Alia Bhatt had to undergo a tremendous weight loss journey to bag a role in Student of the Year back in 2012. She lost nearly 20 KGs for her role. Her trainer Sohrab Khushrushahi once shared a glimpse of her workout regime.

Alia Bhatt hits the gym at least five times a week in spite of her busy schedule. As per her nutritionist Rutuja Diwekar, Alia eats jowar in the summers, bajra in the winters, and naachni-raagi during the monsoons. She also includes seasonal fruits, herbal tea, eggs, and some healthy snacking as a part of her daily diet. Organic milk, lassi, and chaas are also her favorites, India.com reports.

Alia Bhatt likes to eat khichdi, dal-chawal, and curd rice with a tablespoon of ghee as well as other home-cooked dishes.

Alia Bhatt is currently in London, filming for her Hollywood debut film Heart of Stone. She will next star in Brahmastra, alongside her husband Ranbir Kapoor.