All their shows are set to return with their next seasons in 2023. 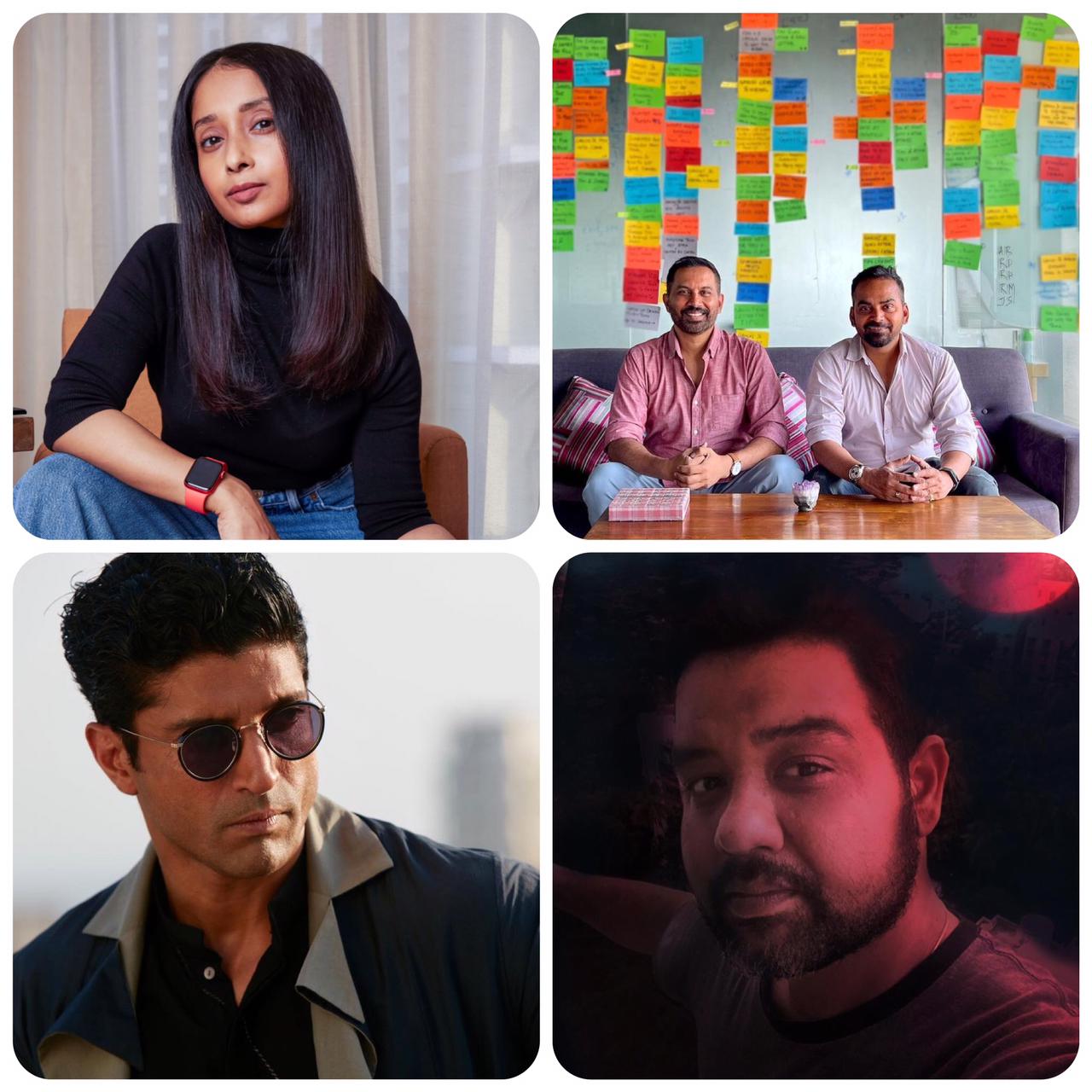 With the availability of new content in abundance on every streaming platform, the competition to leave an indelible mark on viewers’ minds and keep them excited about what is next is a goal hard to hit. However, these shows have hit the bull’s eye in captivating the audience’s attention till the very last second and a bit of its credit goes to their showrunners who made sure that the right content reaches the audience in the right way.

The series is an insight into the lives of four privileged SOBO girls who explore, make mistakes & understand at every step forward. Ambitious Damini Rizvi Roy, courageous Umang Singh, Mature Anjana Menon, and loving Siddhi Patel form a tight-notched friendship at a bar. They are on a journey to celebrate their femalehood and experiment with various aspects of life in love, career, motherhood, and so on. Four women with different upbringings and personalities support each other whatsoever. Apart from this, Nandy has also given deliveries such as Meerabai Not Out and Ugly Aur Pagli, to name a few.

This made waves on OTT like no other. The two seasonal show has everyone stuck to their spaces to watch till the last second. The well-knit dialogues, shots, expressions, and body language made a mark in the mind of the audience. This duo is the viewers’ favorite for mixing various genres to bring freshly brewed concepts. Some deliveries such as Go Goa Gone, Stree, Shor In The City & more are content pieces you cannot miss.

This has a fanbase of its own. The series is not for the faint heart. Pataal Lok shows the sad but true and bare realities of life in Delhi/NCR. The episodes will make you cringe and smile at the same time. A very well-written thriller/mystery story which keeps you hooked on what’s next. At the most unexpected moment, a scene will whoop you up with excitement & scare you too. Exciting watches of Karnesh also include NH10, Pari, & latest Qala which is being talked about a lot on social media platforms.

If you haven’t watched the two seasonal Mirzapur, you’re literally missing out on a globally hit series. The characters are portrayed really well. It’ll leave you guessing what next the character will do or how the show will take a turn. The unexpected twists, moments of laughter, unforgiving gruel murders & much more is what the series is all about. Season 3 is already in the making & the audience is waiting eagerly. More such impeccable deliveries such as KGF, Fukrey which is currently being shot for the third season, and the upcoming Jee Le Zara are content pieces we all look forward to.