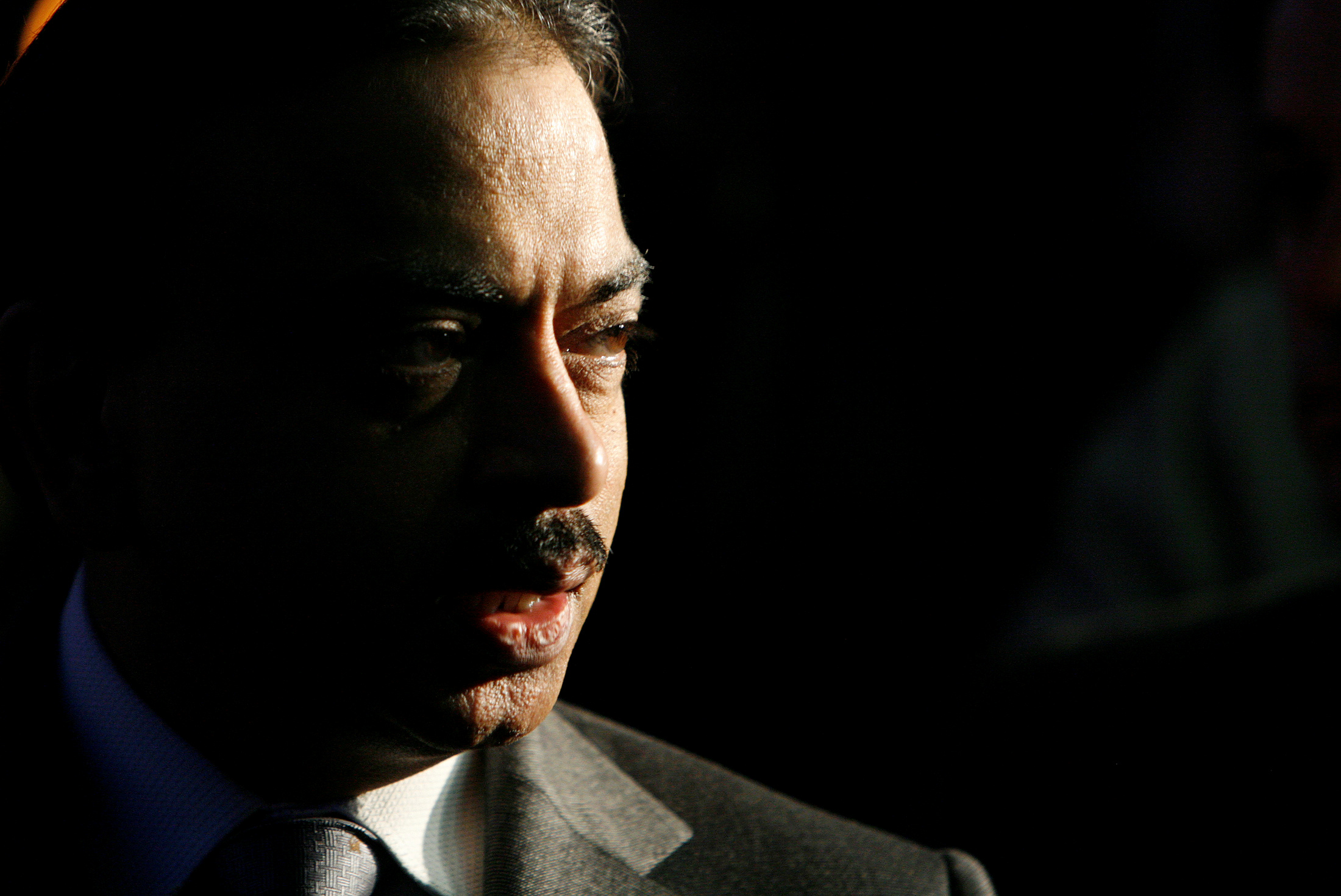 A former steel tycoon who was declared bankrupt last year now faces investigation after reports claim that he is linked to offshore company, of which he claims to owe £1 billion.

Pramod Mittal, 65, last year had a business debt of almost £140 million, seven years after spending £50 million on his daughter’s wedding.

The Times reports that Mittal, who now lives in Mayfair, central London, had said that he owed a further £1 billion to a British Virgin Islands company called Direct Investments Ltd.

His total debts were more than £2.5 billion, including £190 million to his father, he added.

According to The Indian Express newspaper, the leaked Pandora Papers documents from companies hired by wealthy clients to create offshore structures also show Mittal being a beneficiary of Direct Investments.

The documents also reportedly show that Meadswell Estates Limited, another British Virgin Islands company that Mittal claimed owns his Mayfair mansions, also belongs to a trust of which he is a beneficiary.

These allegations may lead to an investigation to his assets for his claim to his bankruptcy.

The origins of Mittal’s bankruptcy go back to 2006 when he acted as a guarantor for the debts of a Bosnian company that failed to repay $166 million of financing in 2013.

That money is now owed to London-based Moorgate Industries, which is challenging the bankruptcy agreement.

Mittal is estranged from his older brother Lakshmi Mittal, 71, who is Britain’s fifth richest person.