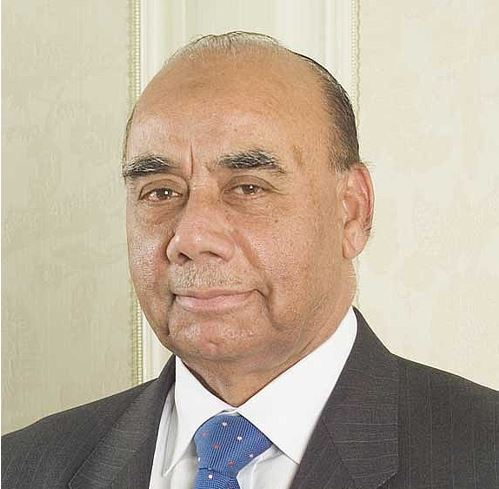 ONE OF the founding members of Bestway, the wholesale major, Adalat Khan Chaudhary, passed away last weekend, the company announced on Tuesday (16).

Chaudhary, a childhood friend of co-founder and chairman, Sir Anwar Pervez, began his career in the UK in the late 1970s as general manager for the Acton warehouse in London and later moved to Abbey Road, the largest cash and carry warehouse in Europe.

He later headed the central ordering department in 1994, which played a key role in the company’s growth, and also served as a director of Bestway Cash & Carry Limited and a trustee of Bestway Foundation in the UK and in Pakistan.

Chaudhary retired in 2016 and spent time with his family. He passed away peacefully surrounded by his close family at his ancestral home in Pakistan.

Bestway’s managing director Dawood Pervez, said: “As one of the original pioneers of the cash and carry and a well-respected member of the original team, Adalat will always be remembered for his gentlemanly style, along with his legendary negotiating skills. He will be deeply missed by everyone in the Bestway family.

“Our thoughts and prayers are with his family and friends during this difficult time”.

Bestway Wholesale is UK’s largest independent wholesaler with an 18 per cent market share, employing over 4,500 individuals in the country.

Bestway Wholesale serves more than 130,000 retailers and 3,000 franchisees across the UK through its 59 depots, delivery network and e-commerce channels.