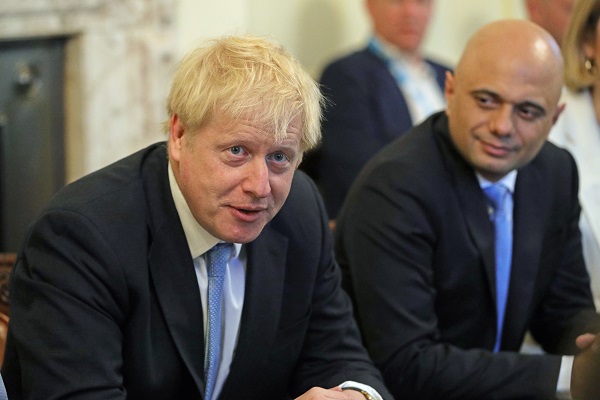 I WILL never forget the first time I got up close and personal with Boris Johnson.

It was in New York in 2017, and we were at the UK embassy. He was the foreign secretary and I was the Commonwealth secretary-general’s media and PR director. All eyes were on Boris because of a rumoured rift between the prime minister (Theresa May) and him.

The evening was about the Commonwealth Heads of Government Meeting (CHOGM), to be hosted in London the following year.

Every Commonwealth foreign minister and prime minister, who were attending the UN General Assembly, had been invited.

In between ensuring I looked after my principal, I had one eye on Boris. He expertly worked the room, flicking his fingers through his untamed golden mane, a lion eyeing his prey.

The next time I met him, I was in conversation with Fiji’s prime minister in London during CHOGM. Ignoring me, without a by-your-leave, Boris dragged the poor chap away for a photograph. He would spend many a moment during the summit ensuring he was photographed with Commonwealth leaders, foreign ministers and anyone of importance.

I tell these two stories because it goes to the heart of how Johnson thinks, works and acts. In September 2017, he was already plotting his claim to the UK’s top political office, and he didn’t care who he trampled over to achieve his childhood ambition. A perfectly ruthless politician to deliver Brexit, do or die, and save his party, Johnson also knows he must surround himself with those clever enough to make history.

From a south Asian perspective, he has made three full-time appointments and one who has visiting rights. Talk about an Asian takeover. With Munira Mirza heading the Number 10’s policy unit, his cabinet is the most diverse ever.

It is clear that Sajid Javid’s place as the chancellor is the price for not only him running an excellent campaign, but an immensely intelligent hire. Javid has worked successfully in the City, negotiated deals and has run four other government departments.

Yet it is Priti Patel and Rishi Sunak I would like to concentrate on.

Sunak’s parents were born in the UK, as was he.

He has a 23,000-vote majority in his seat of Richmond, North Yorkshire, held previously by William Hague.

Married to the daughter of the Indian billionaire and Infosys co-founder, NR Narayana Murthy, at 39, Sunak is, for me, the south Asian Tony Blair or David Cameron.

He has the charisma, chutzpah and confidence to make you believe that black is white, Santa Claus exists, and Boris Johnson is the second coming. He is utterly loyal to his leader. Failing any slips, we’re looking at the first South Asian to be elected Conservative party leader and prime minister.

That is quite a statement, I know, but there is something about Sunak that cries out PM-designate. He has worked with Johnson, and has the south Asian work ethic and common sense to know that you look, listen and learn from others. All Sunak has to remember is that you cannot trust any politician, especially those in your party, your ethnicity and your community. The green eyes of envy and the stiletto of the silent assassin run rampant in politics. Just ask Theresa May.

Priti Patel will certainly be watching Sunak. Her political resurrection, after her unwise meetings with Israeli officials while on holiday, is the modern-day equivalent of the raising of Lazarus. In my encounters with her, Patel has always been courteous. Her fierce intelligence shines through, although she laughed when I warned her that, unfortunately, she would be judged more harshly for being a woman and South Asian.

She comes across as ruthless. Not only did she previously advocate a return to capital punishment, but as international development secretary, Patel all but halved the UK’s contribution to the Commonwealth, angering the Queen and weakening her secretary-general. Don’t expect the fact that her parents left Uganda before expulsion to influence her immigration decisions. Unless I’m mistaken, ‘hostile environment’ will be writ large as she cements her position as the first South Asian woman to hold a top four post.

What this demonstrates is that Boris is all about promoting talent and surrounding himself with people who have skills he may not wish to use. It also shows that South Asians can achieve anything to which we put our minds.

The pioneers are now a long list. So, Boris conducts his orchestra. The only question is whether it plays in harmony or pushes out bum notes. 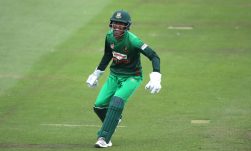 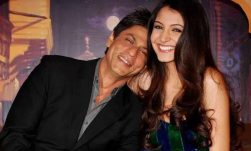 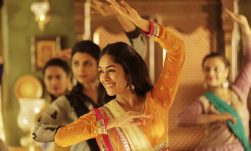 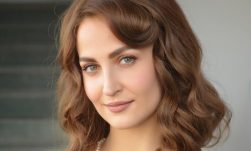 Entertainment
Elli AvrRam on being aware about the Nanavati case: I knew a lot about this case 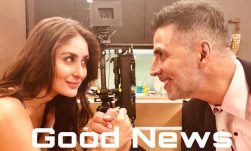