Flagging up a racism row 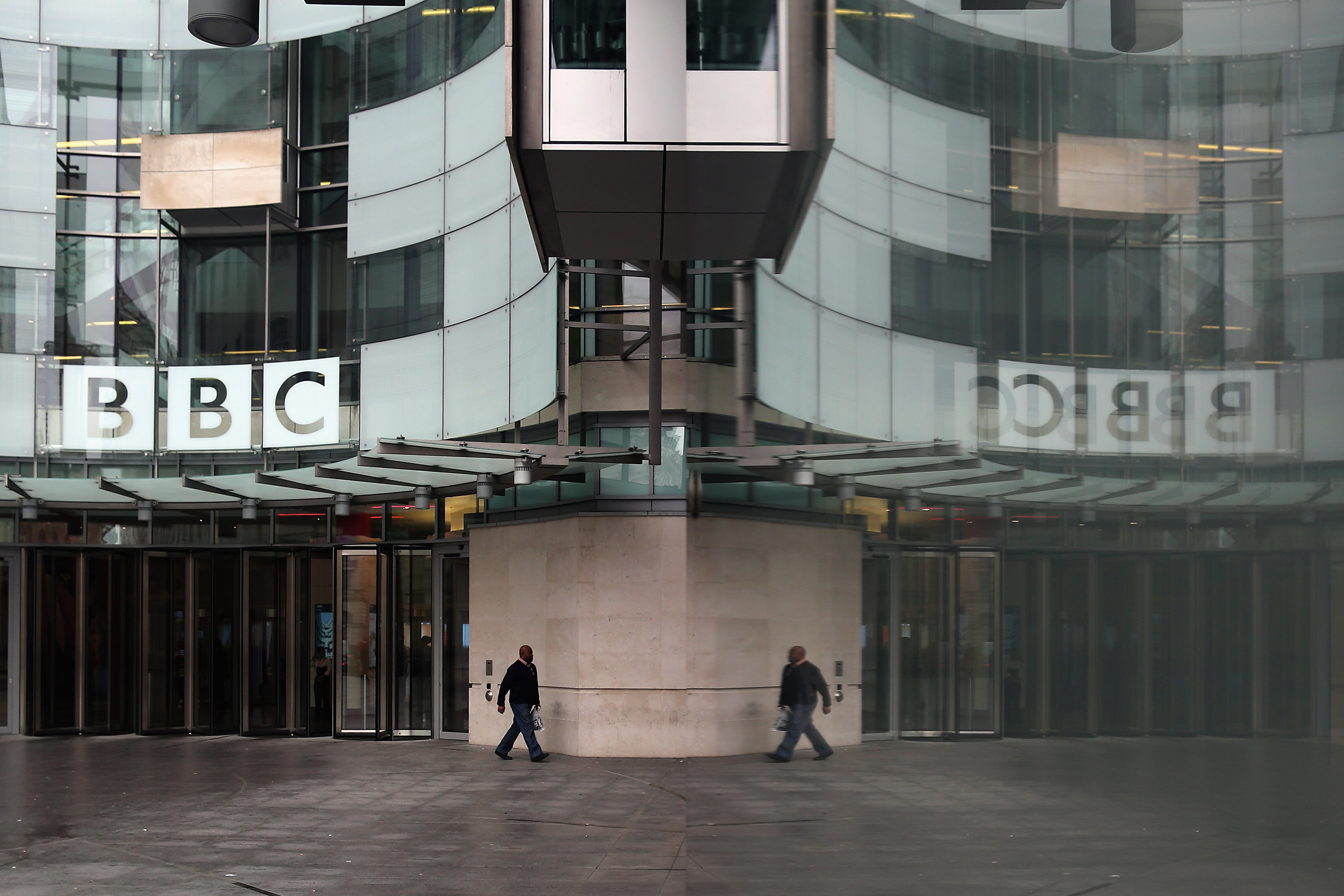 THE BBC Breakfast presenters Naga Munchetty and Charlie Stayt triggered a “flaggist” row last week by poking gentle fun at the size of the Union flag in Robert Jenrick’s office when they were interviewing the secretary of state for housing, communities and local government.

Perhaps Naga, who seems to have a great proclivity for getting into trouble, should have resisted her schoolgirlish giggle.

Tabloid newspapers reminded us that the “sneering” Subha Nagalakshmi Munchetty-Chendriah, the daughter of a Mauritian father and an Indian mother, earns £195,000 a year. The subtext is: “She is not quite one of us.”

That raises a more troubling question: “Can you really be Brit­ish if you are not white?”

I do hope the answer is yes.

The row was escalated when the BBC was accused of not being patriotic. According to a typical comment: “There is a general sense among many viewers that the BBC is increasingly on the side of Remain, Meghan and Harry, Black Lives Matter, Extinc­tion Rebellion, people who dese­crate war memorials and tear down statues. All these are divi­sive issues in contemporary Brit­ain. More and more people think they know where the BBC stands and they have decided it’s not on their side.”

However, not everyone was bothered when the National Front, the British National party, the English Defence League and other far-right groups adopted the Union flag as a symbol of white Britain.

And back in 1997, Geri Halli­well of the Spice Girls was ap­plauded as a fashion icon when she wore a skimpy dress made from the Union flag.

In 1987, the black author Paul Gilroy caused controversy with his book on the Cultural Politics of Race and Nation, called, There Ain’t No Black in the Union Jack.

The Union flag is obviously to be respected for what it represents. Jenrick tweeted: “It’s a symbol of liberty and freedom that binds the whole country together.”

To be fair, the British themselves are not a “flaggist” people. They have taken to heart what Samuel Johnson said in 1774: “Patriotism is the last refuge of the scoundrel.”

That said, British Asians should never allow their patriotism to be questioned. Naga Munchetty should take note. 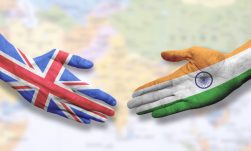 News
‘Victims should not face a time limit to report abuse’ 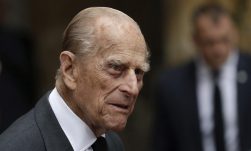