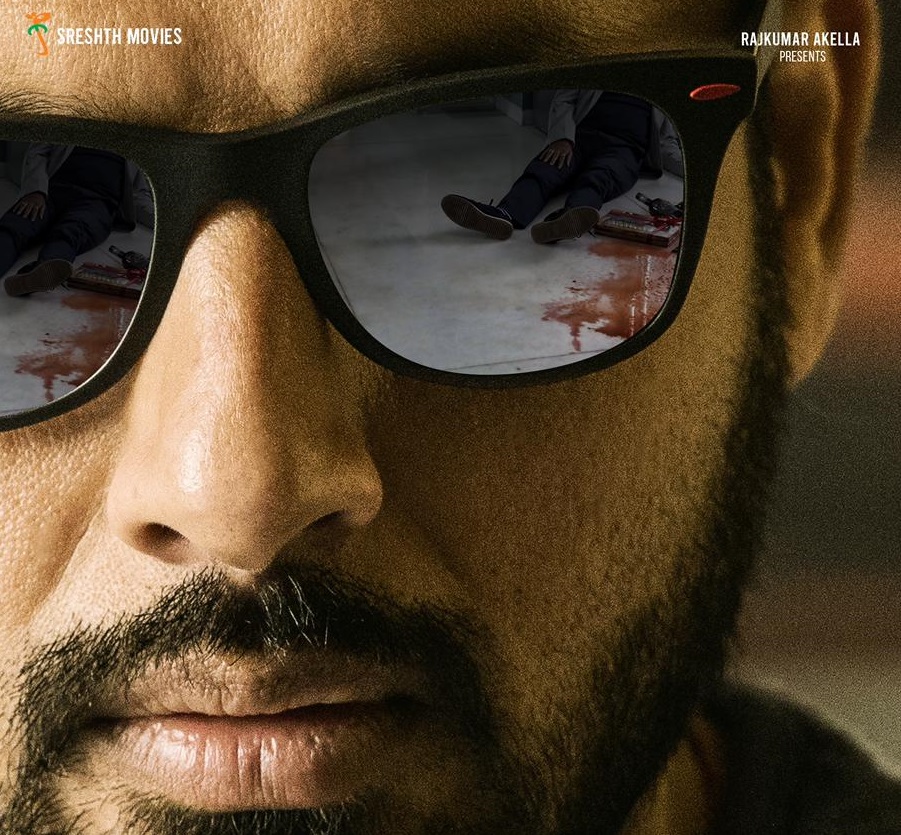 Nithiin will next be seen in Maestro which is a remake of the Hindi film Andhadhun. The shooting of the film was put on hold due to the pandemic. But, today, the final shooting schedule of the film has started.

While Nithiin steps into the shoes of Ayushmann Khurana for the Telugu remake, Tamannaah Bhatia will be seen portraying the character played by Tabu, Nabha Natesh will play the role which was played by Radhika Apte in the Hindi film.

Maestro was slated to release on 11th June 2021, but due to the pandemic, the release date has been postponed. The makers have not yet announced the new release date of the film.

A few days ago, while talking about the film Tamannaah had told Mid-day, “After taking up the project, I made a conscious decision not to watch the film (Hindi) again. I wanted to take a different approach to the part because story-wise, we haven’t tweaked much from the original.”

Talking about comparisons with Tabu, the actress had said, “Now, I’m not worried about comparisons. We have offered an honest take on the story. Tabu’s appeal in the original is different; I have brought my own interpretation here.”

Directed by Sriram Raghavan, Andhadhun was a hit at the box office, and it had won multiple awards including three National Awards, Best Hindi Film, Best Adapted Screenplay, and Best Actor.