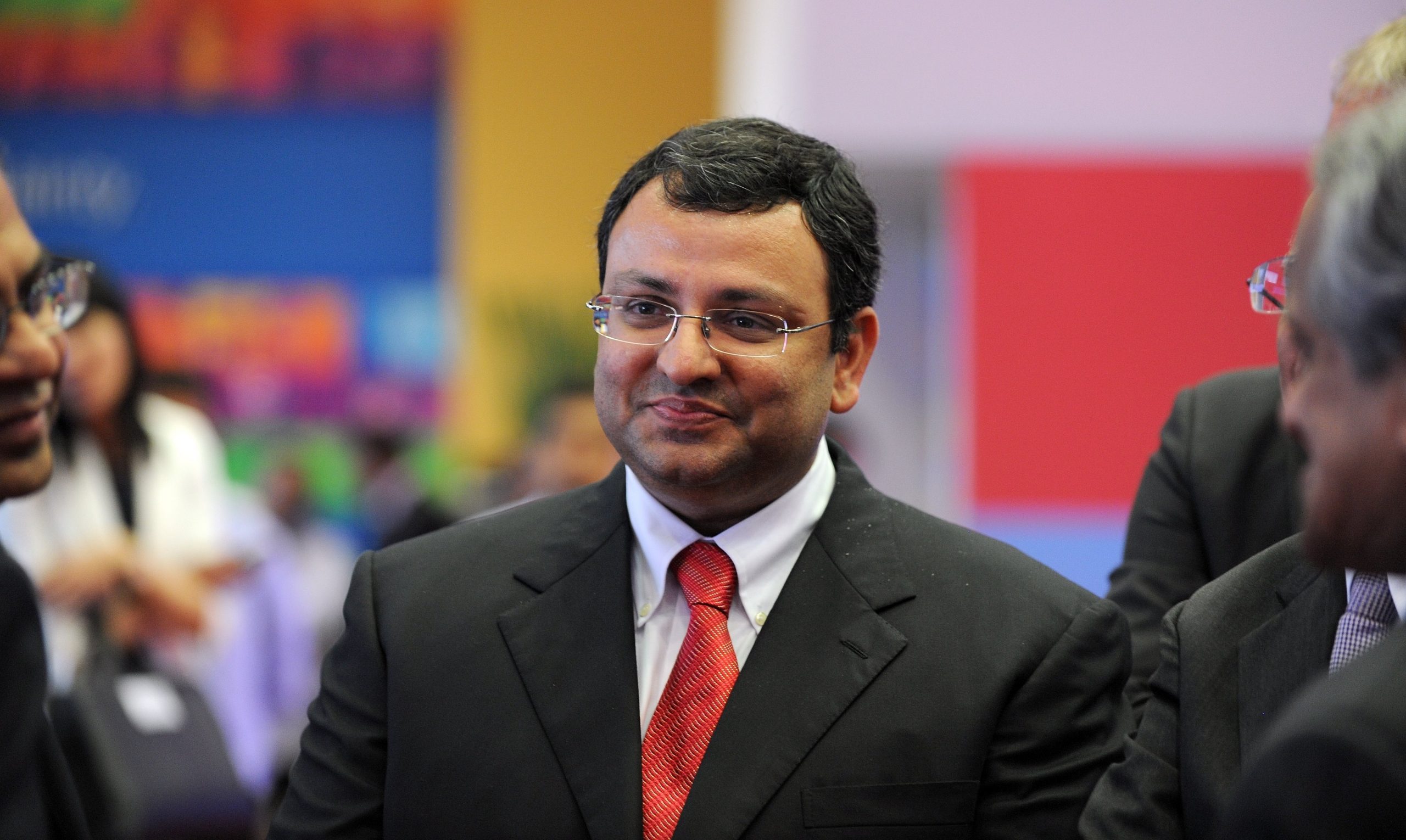 The decision by the Shapoorji Pallonji (SP) Group, of which Mistry is the managing director, will likely pave the way for holding company Tata Sons to buy the 18.4 percent stake and boost its control of the salt-to-steel behemoth.

Mistry was axed as chairman of Tata Sons in 2016 as group patriarch Ratan Tata set about eradicating his influence in the 150-year-old conglomerate.

The two companies are mired in a protracted legal fight, with Tata Sons recently securing a court order banning the SP Group from using its stake to raise funds.

“Tata Sons has amplified its institutional efforts to suppress and inflict irreparable harm on the SP Group, in the midst of a global crisis triggered by the COVID Pandemic,” the construction firm said in a statement.

“Today, it is with a heavy heart that the Mistry family believes that a separation of interests would best serve all stakeholders,” it added.

The move ends a seven-decade-long relationship between the two companies that descended into acrimony following the removal of Mistry from the helm of Tata Sons.

“This is a statement of divorce and basically (the SP group) is telling Tata group that they have the right of first refusal and can buy their shares”, Ajit Sharma, a Supreme Court lawyer and expert in company law, told AFP.

Mistry also dragged Tata Sons to India’s National Company Law Tribunal, claiming that he was unfairly sacked as the world-renowned group descended into turmoil and its global reputation took a hit.

Tata, which was founded under British colonial rule, operates in more than 100 countries. It owns Britain’s Tetley Tea and Jaguar Land Rover, and the Anglo-Dutch steel firm Corus. 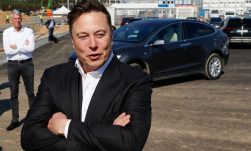 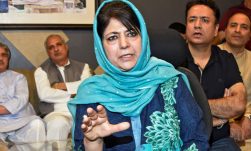