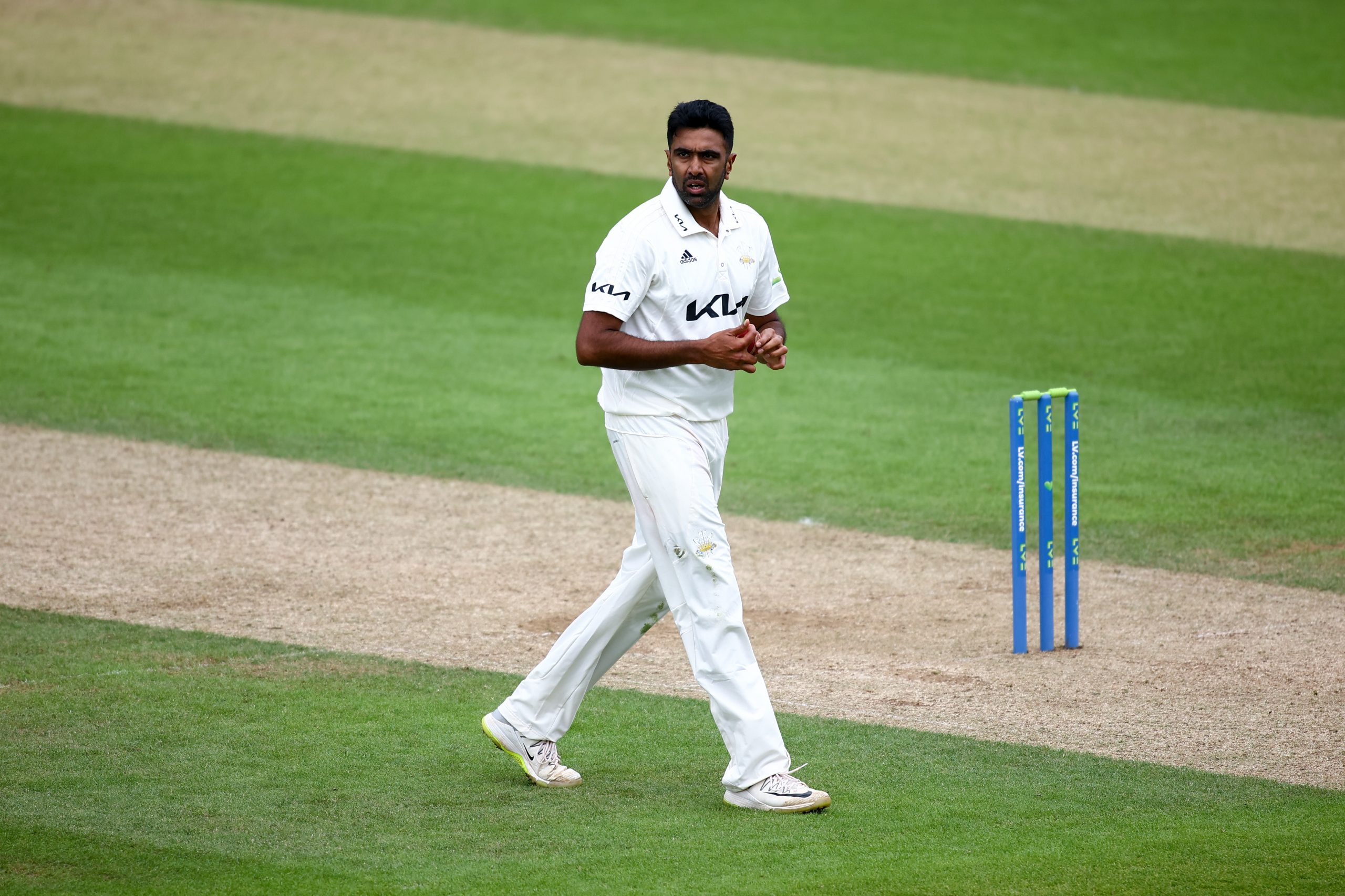 Ravichandran Ashwin is one of cricket’s leading spin bowlers and a superstar in India, but more than once he has been accused of flouting the spirit of the sport.

The 35-year-old all-rounder, who is not short of confidence or afraid to say what’s on his mind, was again at the centre of fierce debate last week in the money-spinning Indian Premier League (IPL).

Australian cricket legend Shane Warne called it “disgraceful” after Ashwin ran a controversial single for the Delhi Capitals in a testy encounter.

The feisty Ashwin had a sharp exchange with Kolkata Knight Riders skipper Eoin Morgan and with Tim Southee following a throw that ricocheted off his partner Rishabh Pant’s arm.

Usually, a batsman avoids a run when the ball from a fielder hits him and deviates away because it is seen as against the spirit of cricket, although there are no rules prohibiting a run.

“Why does Ashwin have to be that guy again?” the retired Warne tweeted, with some on social media on Ashwin’s side and others against him.

Ashwin did not hold back in mounting his defence and said he also had no remorse for the ugly set-to with Morgan and Southee.

“Did I fight? No, I stood up for myself and that’s what my teachers and parents taught me to do and please teach your children to stand up for themselves,” he told his 10.4 million followers on Twitter.

It was not the first time that Ashwin has courted controversy in the IPL and ignited debate about the “spirit of cricket”.

In 2019, he ran out Jos Buttler when the batsman was backing up at the non-striker’s end.

The so-called Mankad form of dismissal is legal, but often viewed as unsportsmanlike.

Ashwin’s rise to the top started in his hometown of Chennai and through the years he has added variations to his repertoire of tricks.

He mastered the “carrom” delivery, or “sudoku ball” — “flick of the fingers” in his native language Tamil — while playing with a tennis ball.

He has taken 413 Test wickets and over 200 scalps in limited-overs internationals, and emerged in the last five years as cricket-mad India’s number one spinner.

Ashwin played a key role in India’s historic Test win in Australia early this year and, underlining his supreme confidence, said: “I think I have done enough to say I am the best spinner.”

But that did not prevent his exclusion from India’s Test XI in the recently concluded tour of England — former England captain Michael Vaughan called that “madness”.

Ashwin last played a limited-overs match for his country in 2017 but he looks set to play a major part for India at the upcoming Twenty20 World Cup in the United Arab Emirates and Oman. He is also more than a useful batter.

“I see a lot of myself in Ashwin. He is a fantastic cricketer with a lot of work ethic,” said India spin legend Anil Kumble.

“Obviously, he is a far better batsman than me.”

With a knack for breaking partnerships and picking wickets at crucial points of a game, Ashwin could be India’s spin weapon on the UAE’s sluggish pitches.

But watch out for more fireworks from a man whose determination to win sometimes rubs his rivals up the wrong way.

Amid all the talk this week about the spirit of cricket, former India opener Virender Sehwag revealed how Ashwin had once picked up some dirt from the pitch and blown it as a cheeky send-off to Glenn Maxwell after dismissing the Australian in the IPL.

Sehwag said he didn’t like it, but told Indian media: “The spirit of the game also says that players should leave what happens inside the ground as is and move on.”