While Sidharth Malhotra has been confirmed to play the male lead in the forthcoming Hindi film Shotgun Shaadi a long ago, the makers are having a tough time in finalizing the female lead opposite the Aiyaari (2018) star.

Initially, it was being reported that Shraddha Kapoor was set to team up with Malhotra after their 2014 outing Ek Villain. Later, it turned out that Parineeti Chopra was also in the running for the lead role in the movie. However, if latest reports are to be believed, the role has gone to newcomer Fatima Sana Shaikh.

Shaikh, who rose to fame after delivering a breakout performance in Nitesh Tiwari’s sports biopic, Dangal (2018), is currently shooting for Yash Raj Films’ Thugs Of Hindostan. The big-budget film, helmed by Vijay Krishna Acharya, also stars Aamir Khan, Amitabh Bachchan and Katrina Kaif in lead roles. If reports about her signing Shotgun Shaadi turns out to be true, it will be her third big film after Dangal and Thugs Of Hindostan.

Talking about the film, a source had earlier said, “It’s a small town love story with edgy characters. As soon as Ekta heard it she immediately reached out to Sidharth. She believes it’s a great role and a perfect film for them to come together. The film is expected to roll in a couple of months. The makers will begin the recce soon and zero in on a leading lady.”

Shotgun Shaadi is being produced by Ekta Kapoor. 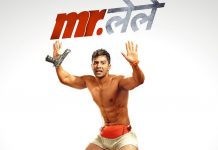 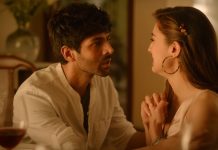 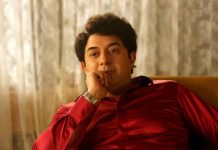