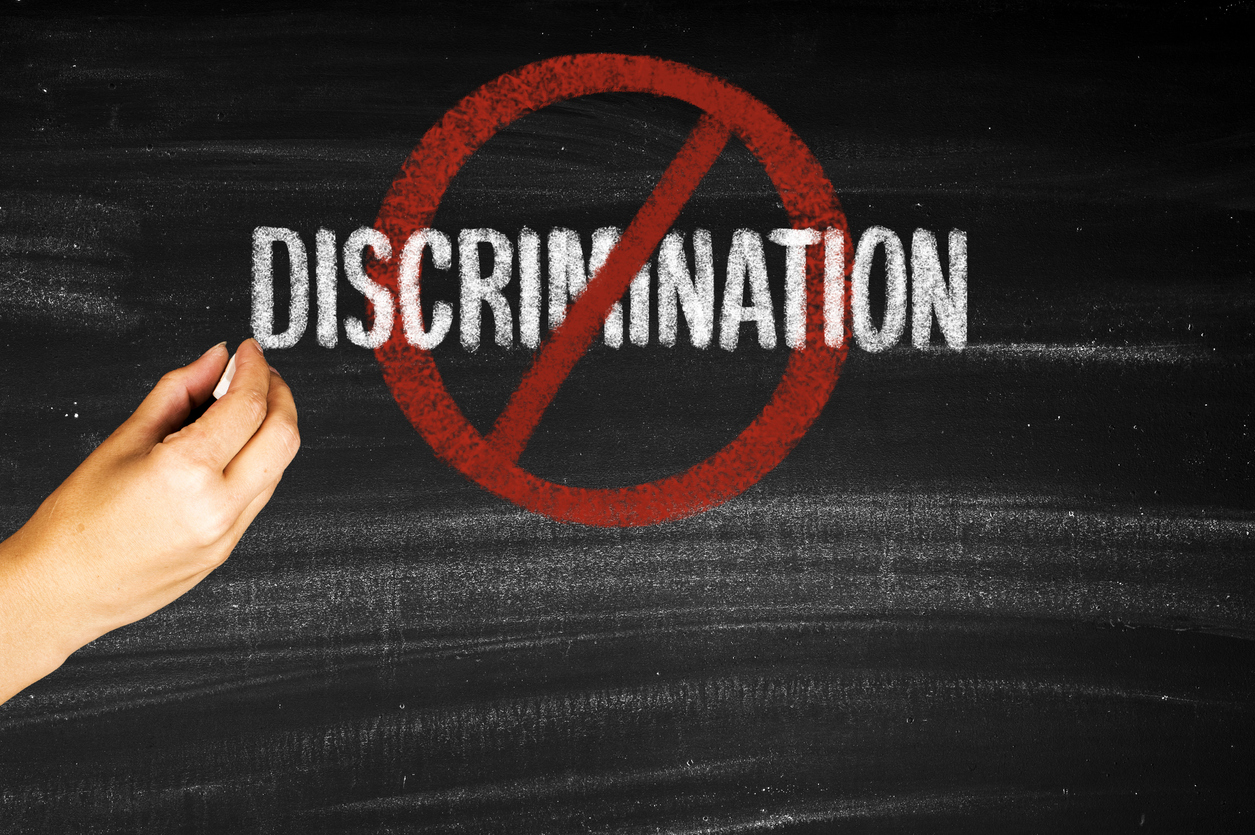 INDIA’S Central Board of Secondary Education (CBSE) on Monday (13) removed a controversial comprehension passage and the accompanying quotations from the English examination paper of Standard 10 and decided to award full marks for it to the students.

The board took the decision following an outrage over it allegedly promoting “gender stereotyping” and supporting “regressive notions”.

The CBSE, facing a backlash, referred the issue to subject experts on Sunday (12) for their feedback.

The examination was held on Saturday (11) in which the question paper carried a passage with sentences such as “emancipation of women destroyed the parents’ authority over the children” and “it was only by accepting her husband’s way that a mother could gain obedience over the younger ones”, among others.

Excerpts from the passage went viral on social media platforms with the users blasting the CBSE accusing it to be “misogynistic” and supporting “regressive opinions”. Soon, the hashtag “#CBSEinsultswomen” started trending on Twitter.

“A passage in one set of the English language and literature paper of the CBSE Class-10 first-term examination held on December 11 is not in accordance with the guidelines of the board with regard to the setting of question papers,” CBSE examination controller Sanyam Bhardwaj said.

He added, “In this backdrop and on the basis of the feedback received from the stakeholders, the matter was referred to a committee of subject experts. According to the panel’s recommendation, it has been decided to drop the passage and the accompanying questions.”

“Full marks will be awarded for this passage to all the students concerned. To ensure uniformity and parity, full marks will also be awarded to students for passage number one for all sets of the question paper,” he said.

The matter also sparked an outrage in the political arena with a number of opposition leaders condemning the passage.

Sonia Gandhi, the interim president of the Indian National Congress, called it “blatantly misogynist” and “nonsensical” questions in the Standard-19 CBSE examination, saying those reflected “extremely poorly” on the standards of education and testing.

Raising the issue during the Zero Hour in the Lok Sabha as the parliament is currently in session, the veteran parliamentarian also sought an immediate withdrawal of the said passage, an apology from the government and a review into this “gravest lapse”.

“The passage contains atrocious statements such as ‘women gaining independence is the main reason for a wide variety of social and family problems’ and if ‘wives stop obeying their husbands, that is the main reason children and servants are indisciplined’,” she said, reading out excerpts from the question paper.

Former Congress president Rahul Gandhi also took to Twitter to raise the issue and called it an RSS-BJP ploy “to crush the morale and future of the youth”.

“Most CBSE papers so far were too difficult and the comprehension passage in the English paper was downright disgusting. Typical RSS-BJP ploys to crush the morale and future of the youth. Kids, do your best. Hard work pays. Bigotry doesn’t,” he said.

Most #CBSE papers so far were too difficult and the comprehension passage in the English paper was downright disgusting.

Typical RSS-BJP ploys to crush the morale and future of the youth.

Congress general secretary Priyanka Gandhi Vadra, who is leading the Congress ahead of the all-important assembly election in Uttar Pradesh early next year, also objected to the passage saying in a tweet which also included a screenshot of the passage, “Unbelievable! Are we really teaching children this drivel? Clearly the BJP Government endorses these retrograde views on women, why else would they feature in the CBSE curriculum?”

Unbelievable! Are we really teaching children this drivel?

Clearly the BJP Government endorses these retrograde views on women, why else would they feature in the CBSE curriculum? @cbseindia29 @narendramodi?? pic.twitter.com/5NZyPUzWxz

In a statement issued on Sunday, the CBSE said, “The passage in one set of the English paper of CBSE Class-10 first-term examination held on December 11 has received mixed reactions from a few parents and students stating that ‘it seems to support regressive notions on family and allegedly promotes gender stereotyping’.”

“The matter will be referred to subject experts for considered views as per the preset procedures of the board. As regards the correct answer option and the answer key released by the board, it is clarified that if the experts opine that the passage elicits multiple interpretations, appropriate action will be taken to protect the interest of the students,” it said.

Earlier this month, the students were asked in the CBSE Class-12 sociology examination to name the political party under which the “anti-Muslim violence in Gujarat in 2002” took place, a question the board later said was “inappropriate” and against its guidelines.