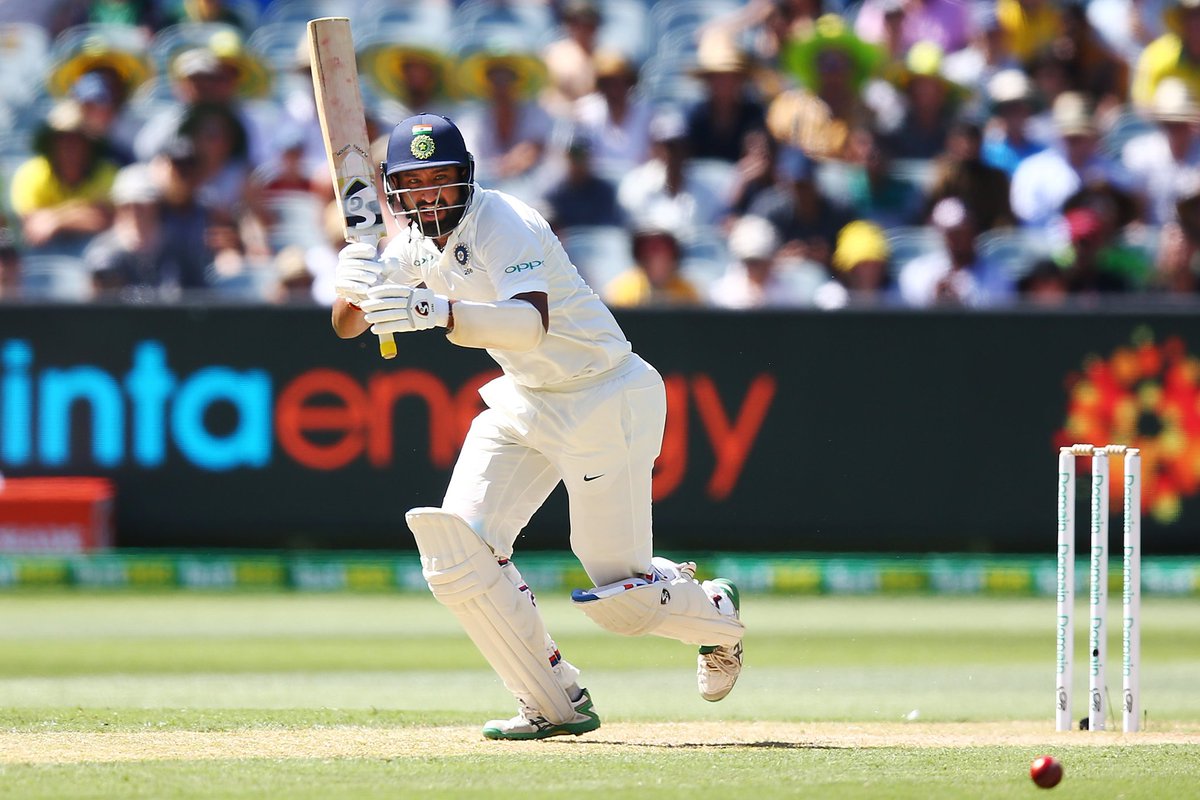 Cheteshwar Pujara is confident of India’s good show against England and New Zealand.

CHETESHWAR PUJARA still feels the sting of last year’s drubbing in New Zealand but the batsman says India will be a different proposition when the sides clash again at the neutral venue of Southampton in next month’s World Test Championship (WTC) final.

India were blanked 2-0 in New Zealand, who are already quarantining in Southampton and will play a two-Test series against England before the WTC final from June 18.

“When we played the Kiwis in 2020, it was in their backyard,” Pujara told Times of India newspaper.

“That won’t be the case in the WTC final … it’s a neutral venue for both the teams. None of the teams will have a home advantage.”

As India’s top-order bulwark, Pujara will be expected to tame New Zealand’s formidable pace attack and the 33-year-old said he and his teammates were ready for the challenge.

“Their bowling attack is very well-balanced. We have faced their bowlers before and have a fair idea of how they operate, the angles they use, and we will be prepared.”

After the final, India will play a five-Test series against Joe Root’s side and Pujara was confident the tourists could win their first Test series in England since 2007.

Part of that belief stems from India’s bench strength, which he felt was the best he had seen in the past decade.

“The amount of talent in the Indian circuit is humongous,” Pujara said, recalling how the injury-ravaged side triumphed 2-1 in Australia earlier this year.

“The Australia series earlier this year was an example. We had so many injuries, but the backup options did well for us to win the series.

“Everyone in this Indian team is hungry to do well and that’s the sign of a good side.”