Exclusive! Rocky Jaiswal on wedding plans with Hina Khan: It’s not on the cards right now 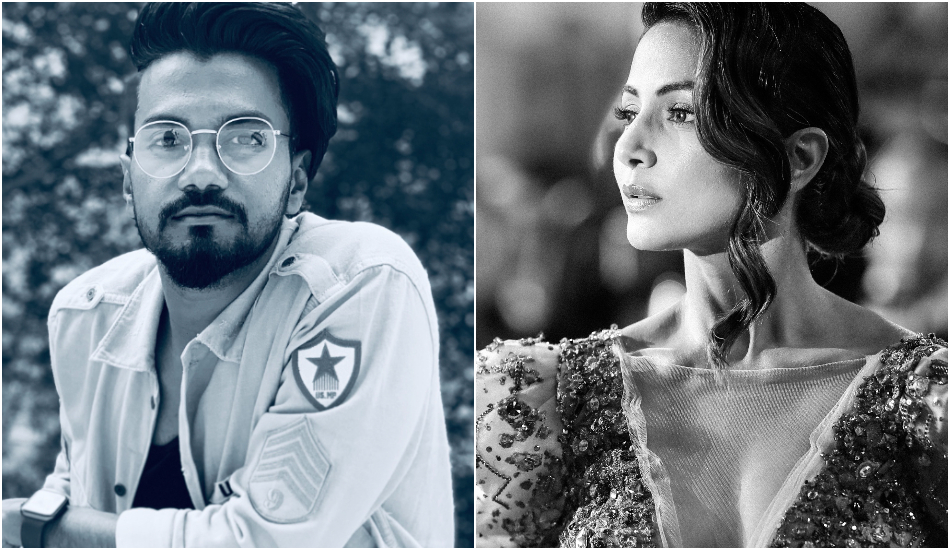 Hina Khan and Rocky Jaiswal have been in a relationship for the past many years. The two look great together and have even collaborated professionally.

Rocky and Hina have a production house named Hiro’s Faar Better Films, and they have produced movies like Wishlist and Lines.

We recently interacted with Rocky and when we asked him if we get to hear the wedding bells soon, he said, “Wedding bells, not really soon because first of all, we have to make sure that the pandemic is over. It seems to be going on and on, and we don’t know when it will be over. But, jokes apart, it’s not on the cards right now because we both are very focused on our careers right now. We both have been together for a long amount of time and we want to explore this space even more. So, we think it is time to explore the career way right now, and then we will see later.”

While talking about the film, Rocky told us, “Me and the whole team, everybody is very excited because it’s our first project as a co-production venture and we have really fond memories with it. We have found the right platform because in these times that’s the biggest problem. The biggest hurdle is to get the right platform. We did not want it to be commercialised because it’s a very sensitive film, and it’s coming like a festival, so that is the best thing we could have thought of. We are really excited about it.”