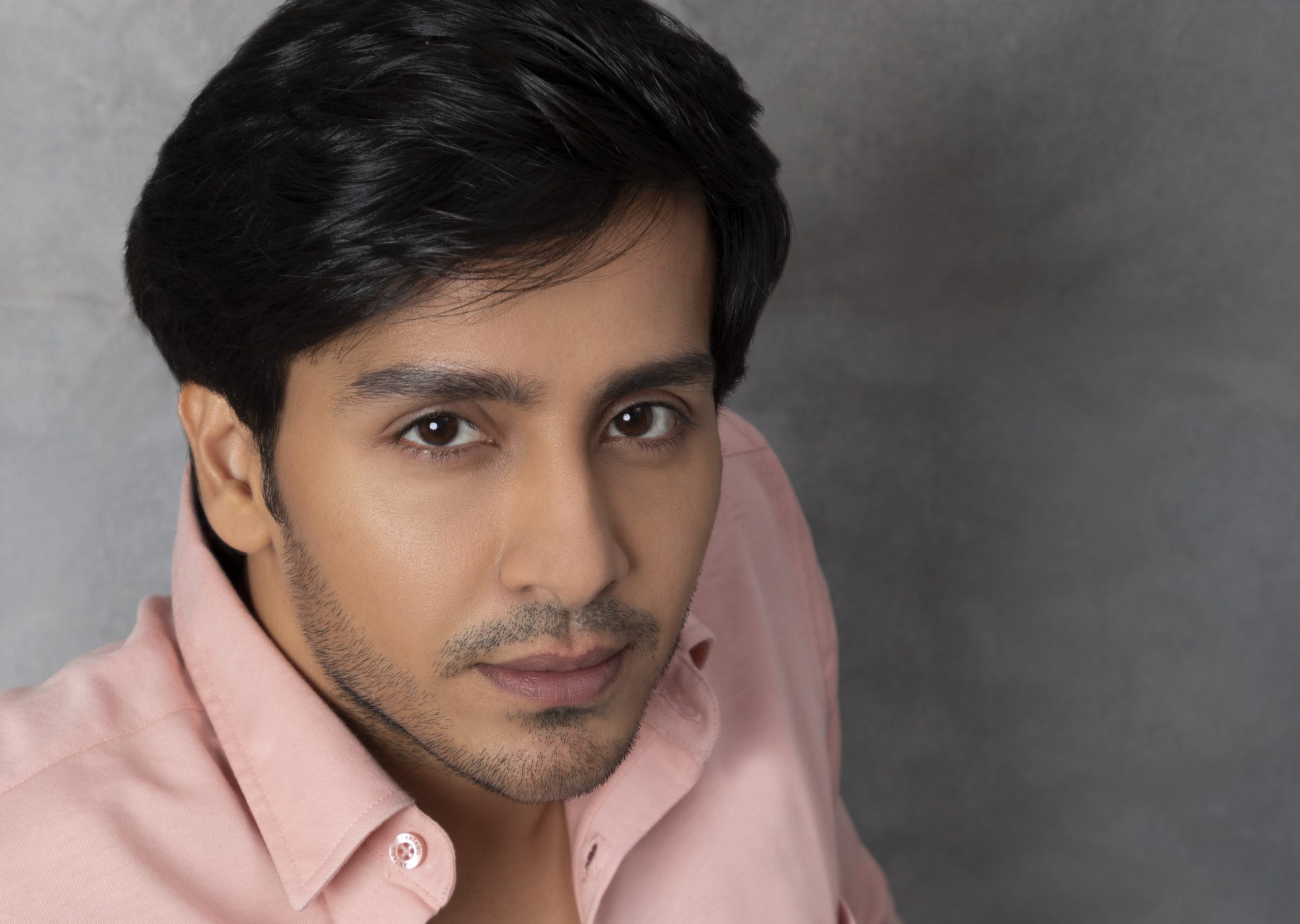 Known for his performances in such notable shows as Sadda Haq: My Life, My Choice, Ghulaam, and Haiwaan, popular television actor Param Singh has always tried to pick up characters that are challenging and give him an opportunity to show his acting prowess to a tee.

The talented actor was most recently seen in Sony Entertainment Television’s Ishk Par Zor Nahi, which bit the dust for lack of TRPs. “I was wishing for it to run for a couple of more months as we had got an extension also from Sony TV. I do not know what happened internally that the extension got cancelled,” Singh tells Eastern Eye during a telephonic interview. Keep reading…

Your latest show Ishk Par Zor Nahi has been suddenly pulled off-air. It must have been very disappointing for you.

Yes, but I am happy that it was not dragged and that it was not over the top and dramatic. And, most importantly, I was not made to do the same things again and again. Having said that, I was wishing for it to run for a couple of more months as we had got an extension also from Sony TV. I do not know what happened internally that the extension got cancelled. But it is okay. I feel a little sad for the group. The cast and crew… they were a bunch of wonderful people. I had a great time working with them. I was literally enjoying myself.

What would you say about your association with Sony Entertainment Television?

The best thing about Sony TV is that they do not make very dramatic shows – shows that are cliched and regressive. They make fresh shows and always come up with new concepts.

Indian television has always been accused of being regressive. Do you agree with that?

Yes, it is. Having said that, there are some makers and production houses that did try new concepts but they did not work. And nobody here is to lose money. If you look at the content of television shows, there is always a love story at the center of it where two opposite people are coming together. Or some misunderstandings are happening between them, then they part ways only to come together again. It is the same thing again and again. There is no novelty as such. Makers are playing on that because such shows get TRPs. It is a tried and tested formula and hence, they are sticking to it. Some shows are so cliched, regressive and outdated, but they work big time. You and I probably do not watch them, but people in some parts of our country are watching them in huge numbers. How else such shows are getting TRPs and are running for years on end? On the other hand, there have been some nice shows that did not get the TRPs and went off air in no time.

Do you think TV content being regressive is the reason so many youngsters are spending more time on streaming media platforms?

I think they are also spending more time on streaming platforms because they do not have the patience to spend time on TV now and wait for another 24 hours for the next episode of the show they like. Nowadays, everybody is on their laptops and phones. Everybody wants to watch what they want to watch. Most of them in a family are not sitting together to watch TV. There is more self-consumption than group consumption now. People’s income has shot up and everybody in the family has their own smartphones. It also has to do with the content, because the audience now has better options at their disposal.

If you ask me personally, there are not good shows also for youngsters. There used to be some shows on Channel V, MTV, Zoom and Bindaas Channel. In times of globalisation, the younger audience has got in touch with a lot of international shows. Now they have a lot of options and that is why they are switching to such platforms.

Having said that, I feel TV will always have its viewership. But if people want to look at them with respect and you enjoy what they do, they should come up with new concepts, nice settings, good background score and some live shows also. Even with all these dramatic shows, their execution has so much scope to get better, you know.

How happy are you with your journey on television so far?

I have enjoyed. I have made a difference also – some have worked some have not. I have had a good time.  I am in love with acting. I won’t change the style of my acting wherever I go. People may think that he is a TV actor, so he might be loud and all. No, I do not think so. It depends on an actor. It depends on an individual. I have always tried to do different things. There is no fixed formula. You just go with your instincts. I try different things because I do not want to get typecast. It is very easy for actors to get typecast. I hope I get something new and challenging somewhere else.

A lot of popular television actors are making a switch to streaming media platforms. Do you also want to focus all your energy there or you are still open to television?

It has to be something very exciting and very challenging for me to be a part of television. I want to do finite series where I know the end. It could be a serial; I do not mind doing that. But yeah, OTT, regional cinema, or anywhere, the world is open. It has to be something that really excites me. I am in talks with some people for some great stuff. Let’s see what happens.