Kapoor said while he finds it difficult to express his feelings, he is looking forward to this new phase in his life. 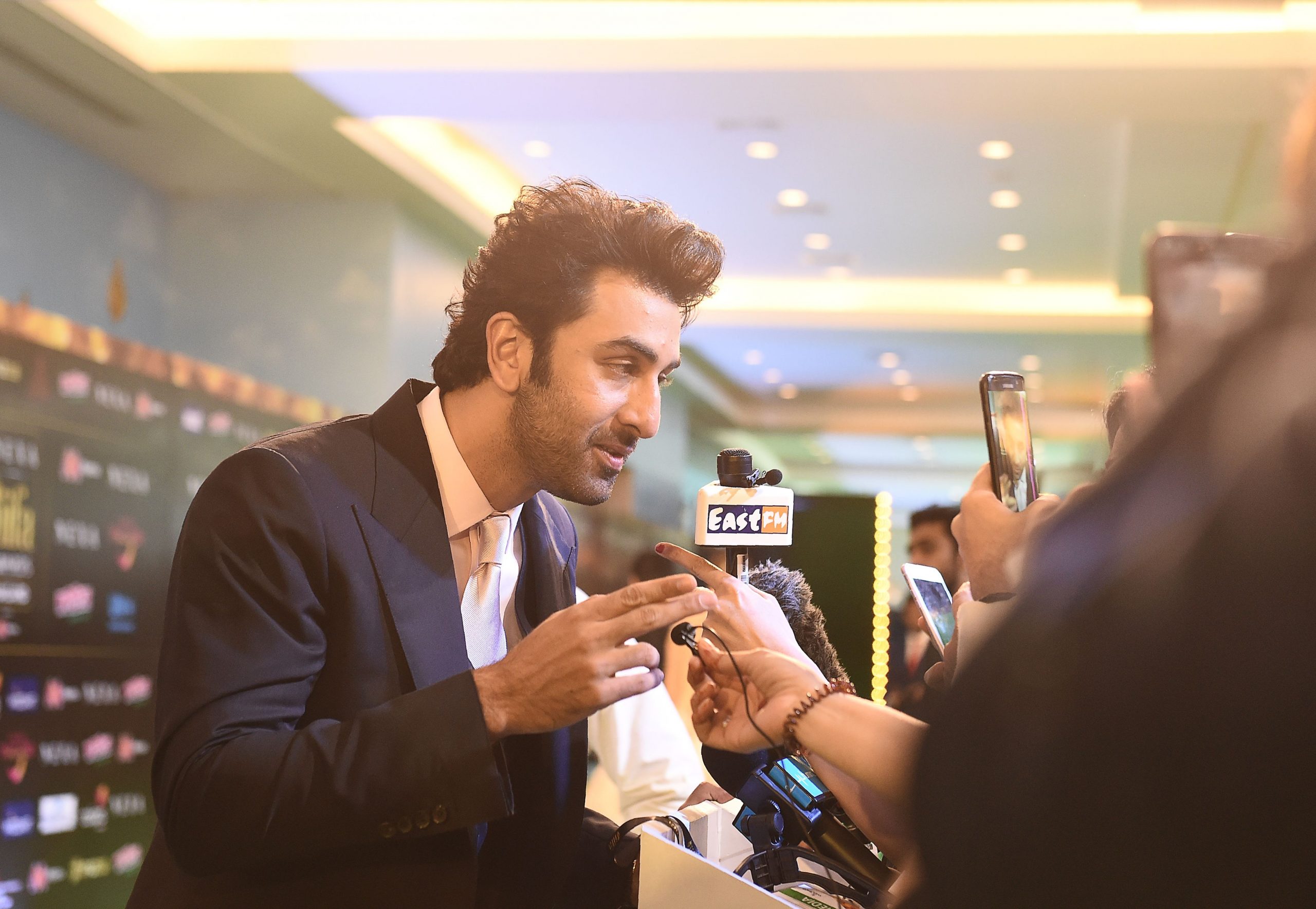 From being “excited” to “terrified”, Bollywood star Ranbir Kapoor says he is feeling a gamut of emotions as he awaits the birth of his and Alia Bhatt’s first child.

The couple tied the knot in April and Bhatt, 29, announced her pregnancy last month.

Kapoor said while he finds it difficult to express his feelings, he is looking forward to this new phase in his life.

“I am feeling grateful, excited, nervous, and terrified. Because I have so many expectations of myself and of this relationship and what I want from it and what I want to give… These are the only adjectives I can use,” Kapoor told PTI.

But having a baby won’t change the course of his career, said the actor best known for films like Rocket Singh, Wake Up Sid, Rockstar, Yeh Jawaani Hai Deewani and Ae Dil Hai Mushkil.

Kapoor, 39, said throughout his 15-year-long career he has always been conscious about his movie choices and believes there is nothing in his filmography that he will be ashamed of while showing to his child.

“I am always conscious because I know society gets impacted by it. I will not do anything to belittle anyone or anybody for the sake of entertainment. That’s my personality. I don’t regret or (feel) ashamed of any film that I have done. “I don’t think there is any film that I would like to shield them (children) from. I believe failures are as important as successes. I would like to hear from them say that ‘Papa, that was such a bad film’ and probably laugh with them or ‘Papa that was so much fun and feel very happy about it,” he added.

Kapoor is currently looking forward to the release of his period film Shamshera, directed by Karan Malhotra. The Yash Raj Films project features the actor in the dual role of father and son.

Actor Vaani Kapoor is playing the female lead with Sanjay Dutt essaying the role of the antagonist.

Shamshera will hit the theatres on July 22.