Excited and humbled: Ali Fazal on his next Hollywood film Afghan Dreamers

Fazal has been featured in international titles such as “Furious 7”, “Victoria and Abdul”, “Death on the Nile”, and the upcoming “Kandahar”. 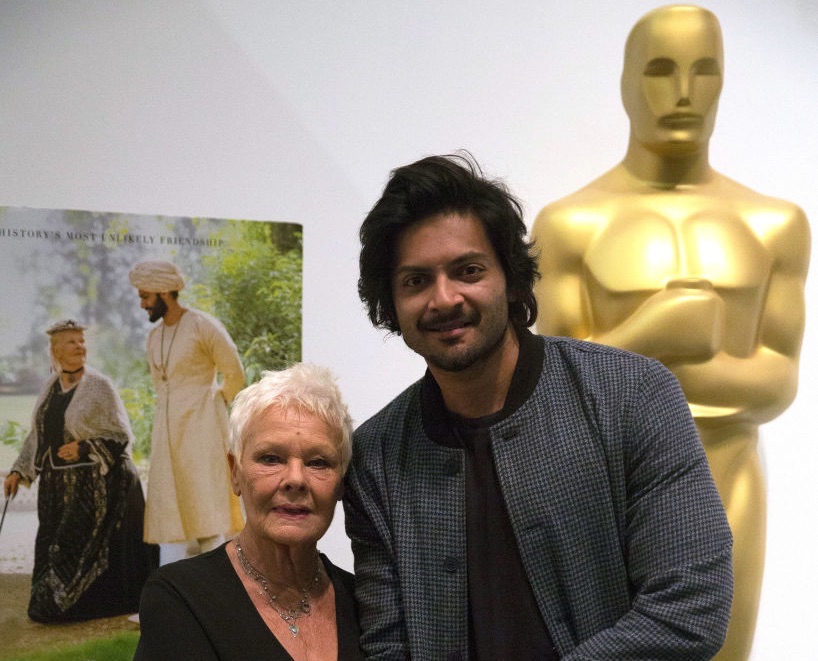 Ali Fazal’s next Hollywood feature project is “Afghan Dreamers” and the actor says he is looking forward to being part of such an “important story”.

To be directed by two-time Oscar-winning director Bill Guttentag, “Afghan Dreamers” is the true story of a program that was started by Afghan tech entrepreneur Roya Mahboob in 2017 as a way to help young women develop their skills in the field of science and technology, despite a heavily patriarchal society.

In a media statement, Fazal expressed his excitement to be working with Guttentag, who has won the Academy Award for his short films “You Don’t Have to Die” and “Twin Towers”.

“Excited and humbled to be sharing notes and being directed by Bill who has an impeccable body of work. ‘Afghan Dreamers’ is a very important story to be told and I’m happy to be part of its cinematic retelling,” the actor said.

Fazal has featured in international titles such as “Furious 7”, “Victoria and Abdul”, “Death on the Nile”, and the upcoming “Kandahar”.

Actor Nikohl Boosheri, known for the series “The Bold Type”, will be essaying the role of Roya Mahboob in the film. Details regarding Fazal’s role are kept under wraps.

Shoot for “Afghan Dreamers” recently commenced in Morocco and it will be a 50 days schedule with the majority of the film being shot across Morocco and Budapest.

The film is being produced by Guttentag, Laura Overdeck, and Samudrika Arora.

SRK asks Paulo Coelho to ‘meet up soon’ after novelist calls him ‘King,…