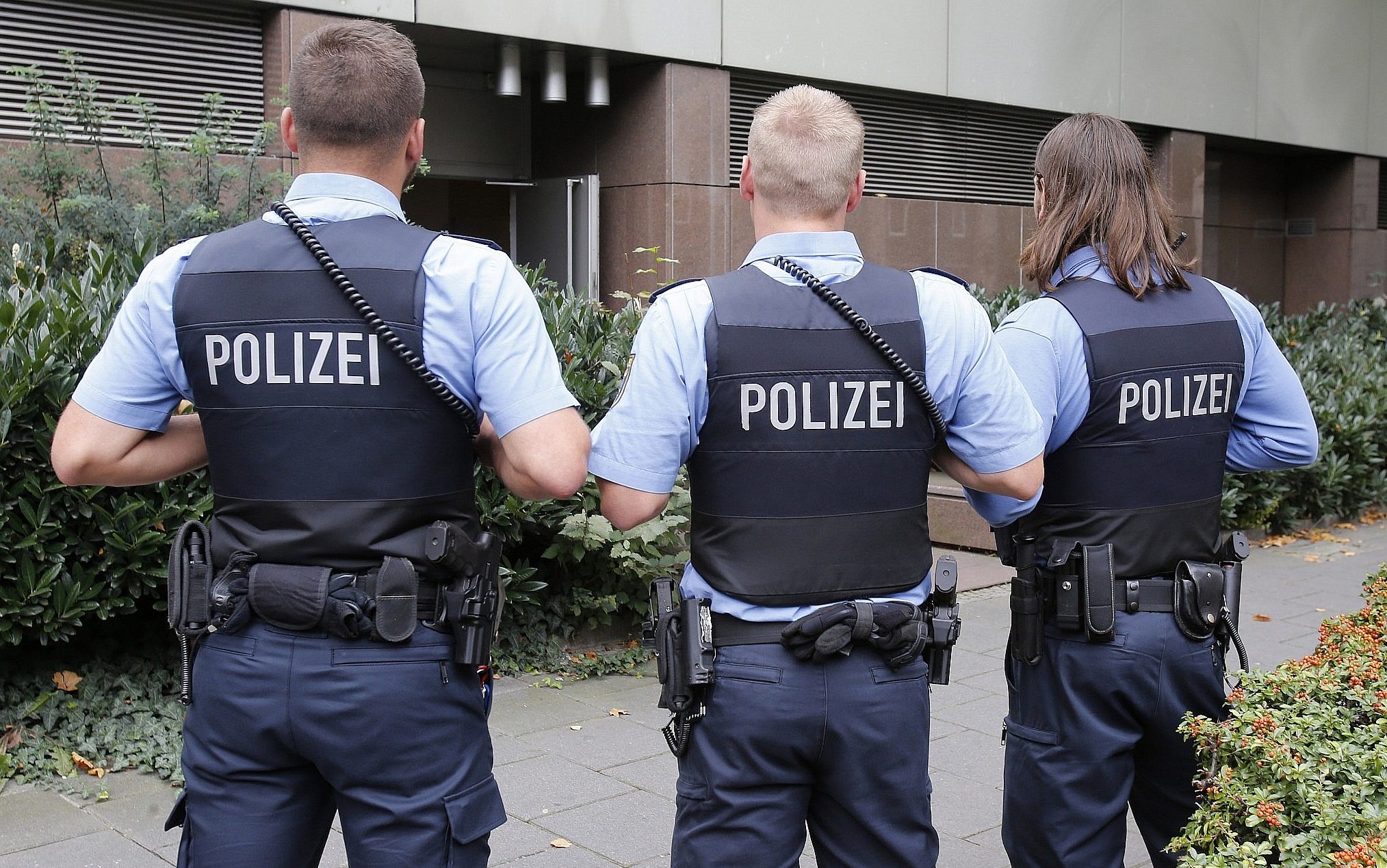 An Indian married couple accused of spying on Germany’s Sikh community and Kashmir movement have been charged with espionage, German prosecutors announced on Tuesday.

They named the suspects only as 50-year-old Manmohan S. and his wife Kanwal Jit K., 51, in keeping with German privacy rules for defendants.

“Manmohan S. agreed by January 2015 at the latest to provide information about Germany’s Sikh community and Kashmir movement and their relatives to an employee of the Indian foreign intelligence service Research & Analysis Wing,” they said in a statement.

His wife joined him in monthly meetings with the Indian intelligence officer between July and December 2017, and in total the couple were paid 7,200 euros ($8,100) for their work.

The charges, which can carry up to 10 years’ jail in serious cases, were laid on March 28 but only publicised Tuesday by the federal prosecution service in the city of Karlsruhe.

Exclusive: We hope Mayawati gives us tickets for 2022 UP polls, else we’ll…