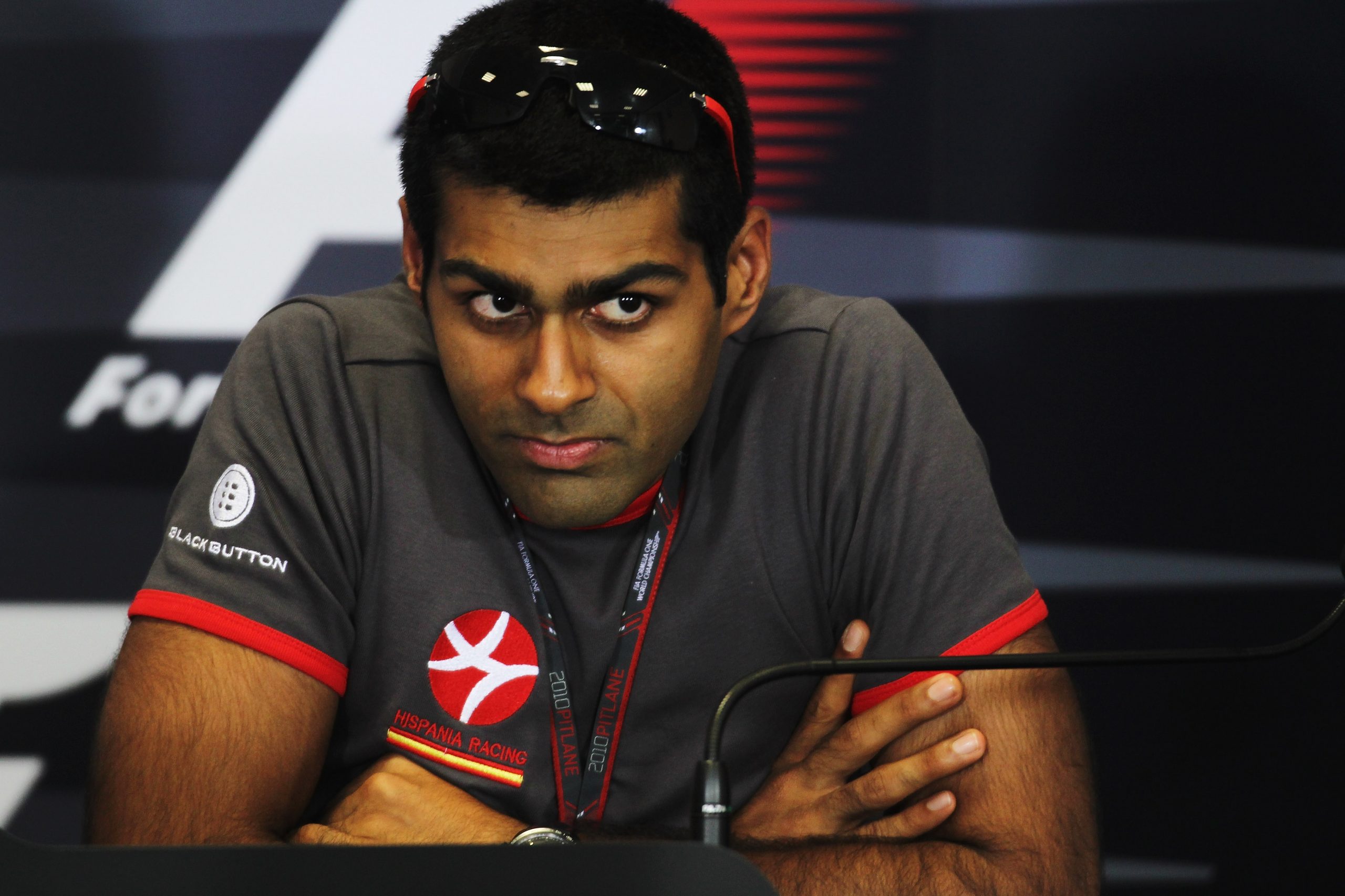 Denied entry into a restaurant on the basis of his skin colour recently, former Grand Prix driver-turned TV expert Karun Chandhok says more awareness needs to be created against racism through Formula 1 though it has already taken “impressive” steps to address the issue.

Chandhok competed in Formula 1 between 2009-2010. He is now a well-respected commentator and alongside seven-time world champion Lewis Hamilton, one of the few non-white faces seen in the paddock .

Speaking after posting about his recent experience at a restaurant on social media during the Monaco GP last week, Chandhok said he would not dwell on the past but focus on contributing to make the sport more diverse including having more Indians on board.

He didn’t reveal in which country the incident took place.

“I’m not really interested in talking about the past (about that incident) – the key is to talk about the future. We need to understand and learn why more people from non-white haven’t been able to get involved in the sport and Formula 1 plus Lewis via his Hamilton Commission are doing some very important research to understand that.

“Formula 1 at the moment has really taken up the cause of improving diversity within the sport.

“Historically, this is a sport where over 90 per cent of the people involved have been white and therefore as one of the few people from a minority ethnic background, I’m very encouraged to see that F1 as a sport and the teams as participants are taking steps to change that balance,” said Chandhok, one of the two Formula 1 drivers from India.

Formula 1 has shown more intent in addressing racism after Hamilton said the sport was not doing enough for the cause.

Arguably the greatest driver of all-time, Hamilton, who is the only black driver on the grid, has been championing the anti-racism cause in his sport. He also lamented the lack of support from some of the fellow drivers on gestures like taking a knee in 2020 following the tragic killing of George Floyd in the US.

“While drivers are of course the most high profile and someone like Lewis has been very vocal about the topic, the reality is that the drivers are a small number of people when compared to engineers, mechanics, commercial and marketing people, TV pundits and journalists, marshals and officials, etc that make up the sport.

“Personally, of course I would love to see more Indians given an opportunity to work in the sport in any of these roles,” said Chandhok.

Chandhok said it will take time for the sport to become truly diverse.

“We have to be realistic and realise that this is a long term generational program. We cannot have a knee jerk reaction and just have people given jobs as a token or box ticking exercise.

“There has to be a meritocratic process set up, particularly aimed at kids from a diverse background to educate them that Formula 1 and motor racing is cool and interesting so they feel inspired to work in it one day.

“From my personal perspective, I’ve been in regular touch with Yath Gangakumaran and Ellie Norman at Formula 1 who are leading their Diversity and Inclusion program and I have also been invited onto the EDI working group for Motorsport UK, who are the FIA’s ASN for the UK where we are looking at programs to attract people from a more diverse background into the sport,” he added. 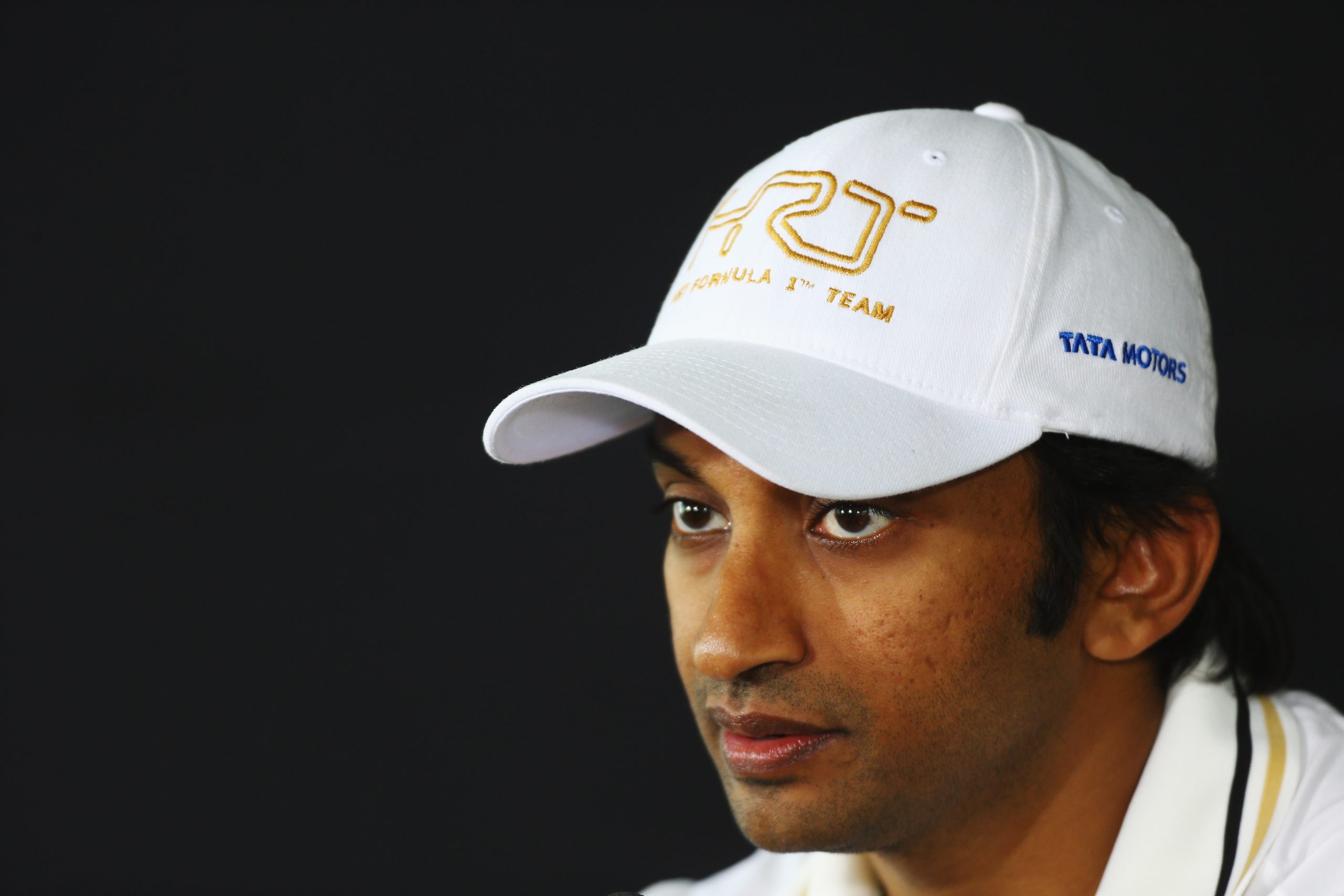 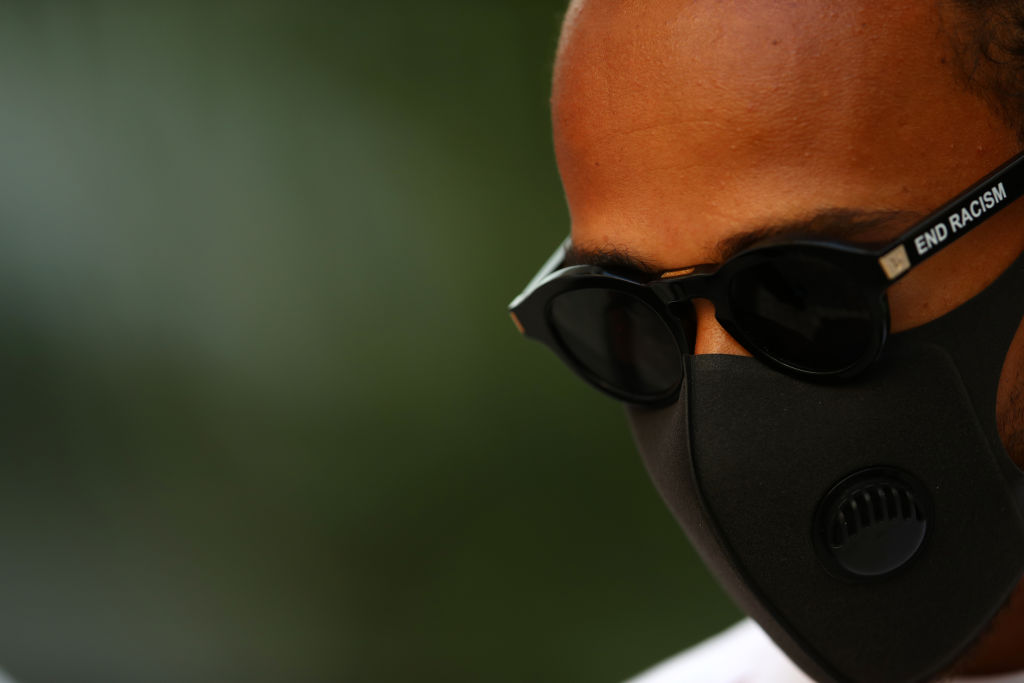 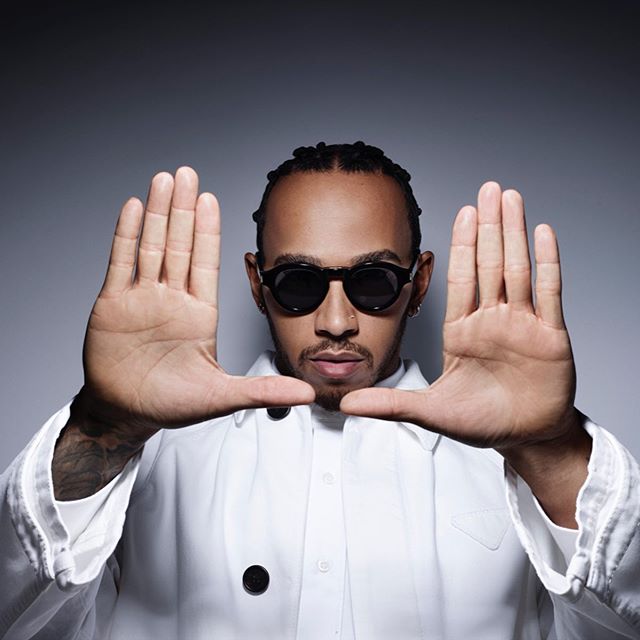 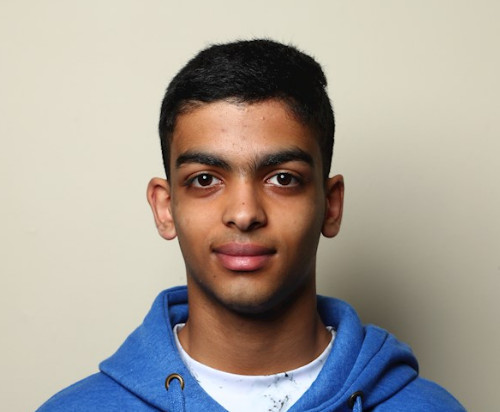 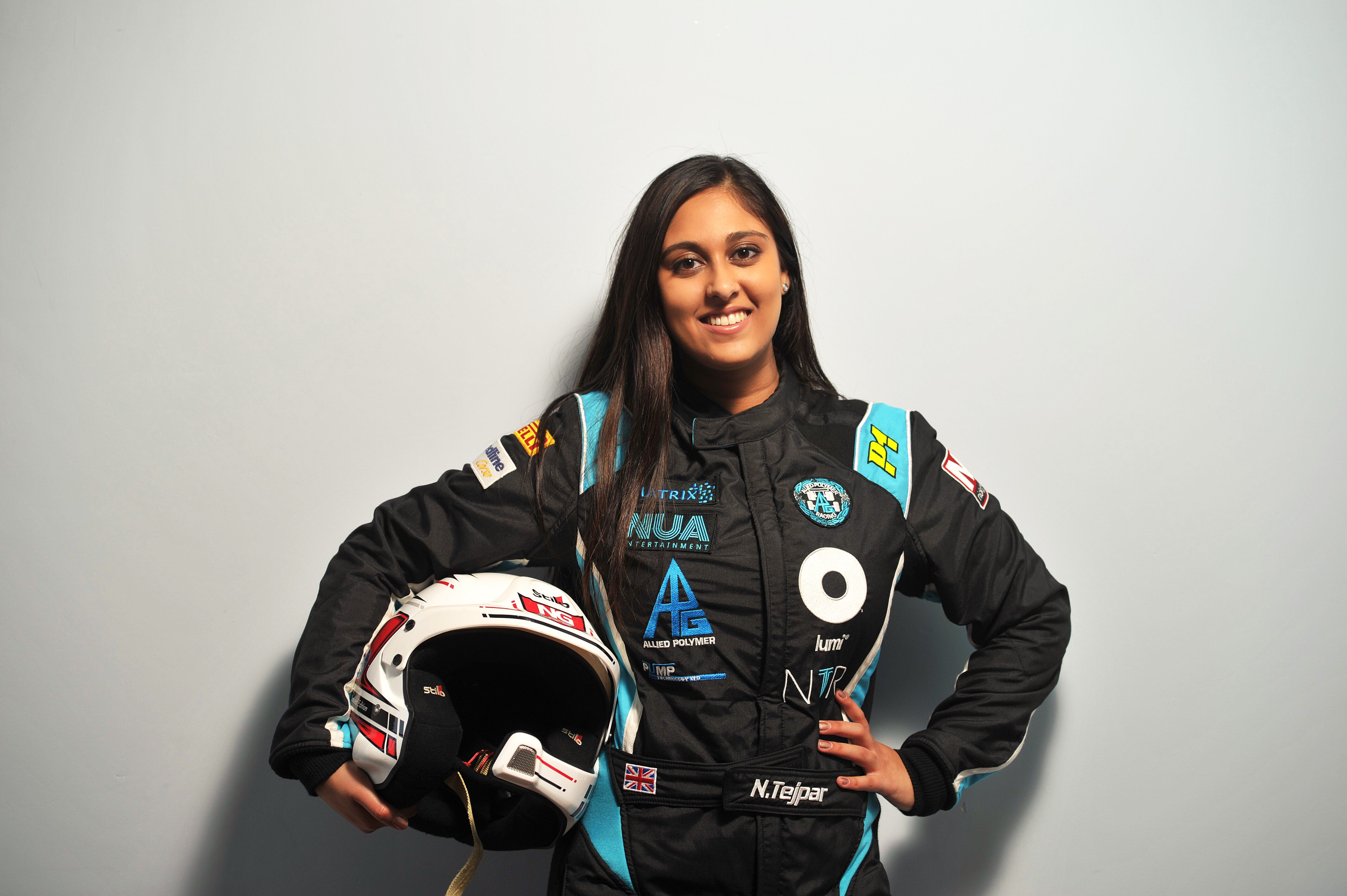 Mallya rejects reports that he is selling Force India