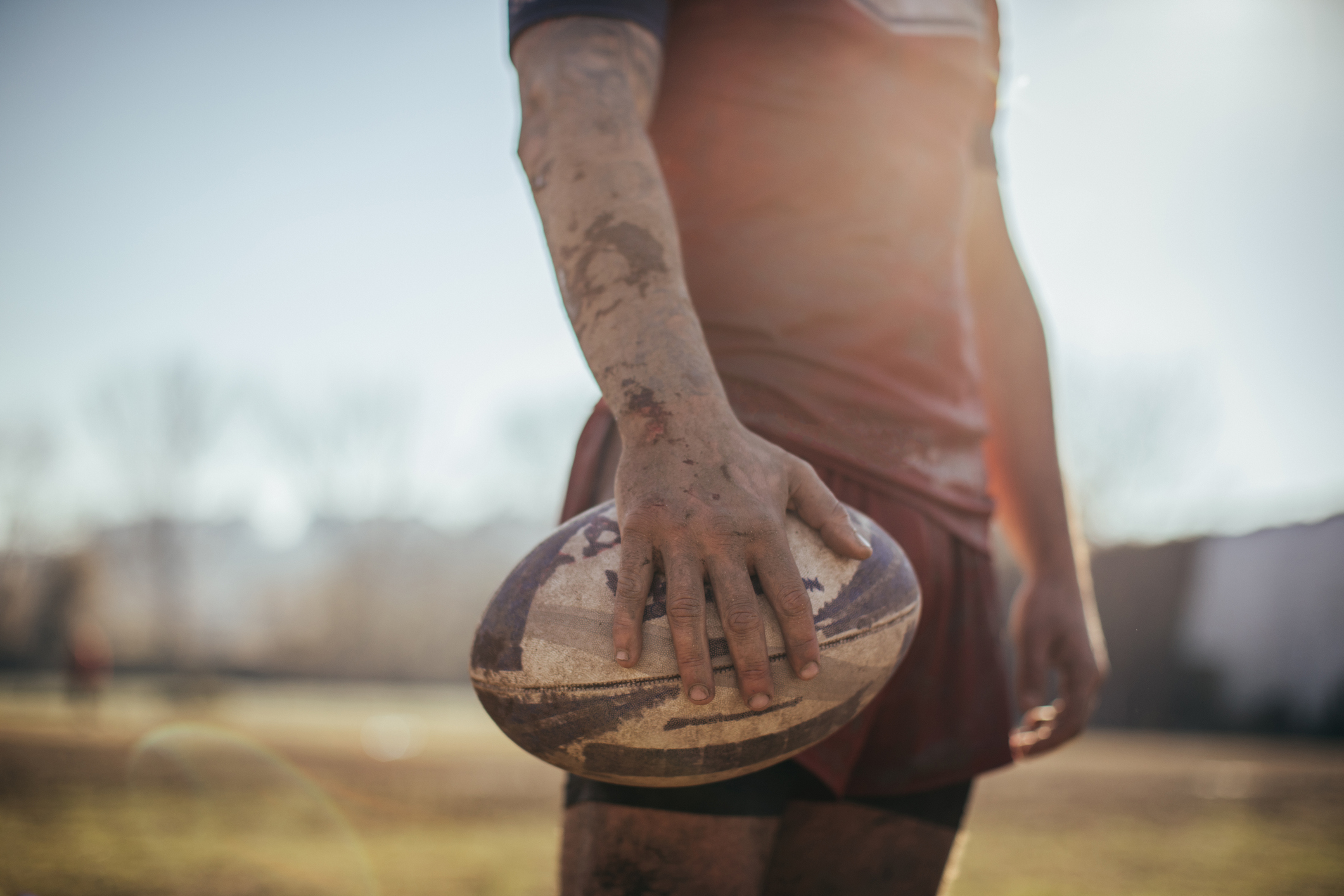 ENGLISH RUGBY has got a first black chairman as Rugby Football Union appointed Tom Ilube to the most senior position.

After his appointment, Ilube has got a “big and exciting vision” for rugby union over the next decade.

Ilube, born in Surrey to an English mother and Nigerian father, started playing rugby at the age of 10 and has been involved in the sport ever since.

He hopes an inclusive grassroots programme can combine well with winning England rugby teams to draw more youngsters into the game.

“To come all this way from being a community rugby player, watching my son play all over the country, then becoming chair of the RFU, I am just really, really proud,” he told BBC Sport.

“There was a match – London Welsh v Llanelli in 1975 – and I scored a try in the junior match that happened before, and it was on Rugby Special. [Commentator] Nigel Starmer-Smith said ‘will one of these boys be playing for their country one day?’

“I didn’t manage to do that. But I did manage to become chair of the RFU, which isn’t too bad.”

Moreover, Ilube wants those involved in rugby’s governance to think on a long-term basis.

“I really would want there to be more conversations about what do we want rugby to look like by 2030,” he said.

“We often in rugby look towards the next World Cup – a four-year cycle – I think we need to allow ourselves to look 10 years out. We need to paint a big vision, an exciting vision, of what our sport could be by 2030, in a way that attracts brilliant people and lifts the game today.

He also put focus on players’ safety, especially in terms of concussion while going forward.

“I really would urge parents to come on that journey. I am a parent myself, my son plays, and I am very conscious of the need for our sport to be a safe sport that everyone can get involved in.”

Ilube is also optimistic about the future of the game.

“I am early in the role and I am being careful to listen. I want to listen to a lot of people about where they see rugby going,” he said.

“It will be more open, more inclusive and the game will get faster.

“I think there will be more investment in the game over time, people wanting to get involved in the game, so I am really excited, and I think the [growth of the] women’s game will be absolutely key to what rugby as a whole looks like over the next decade.”