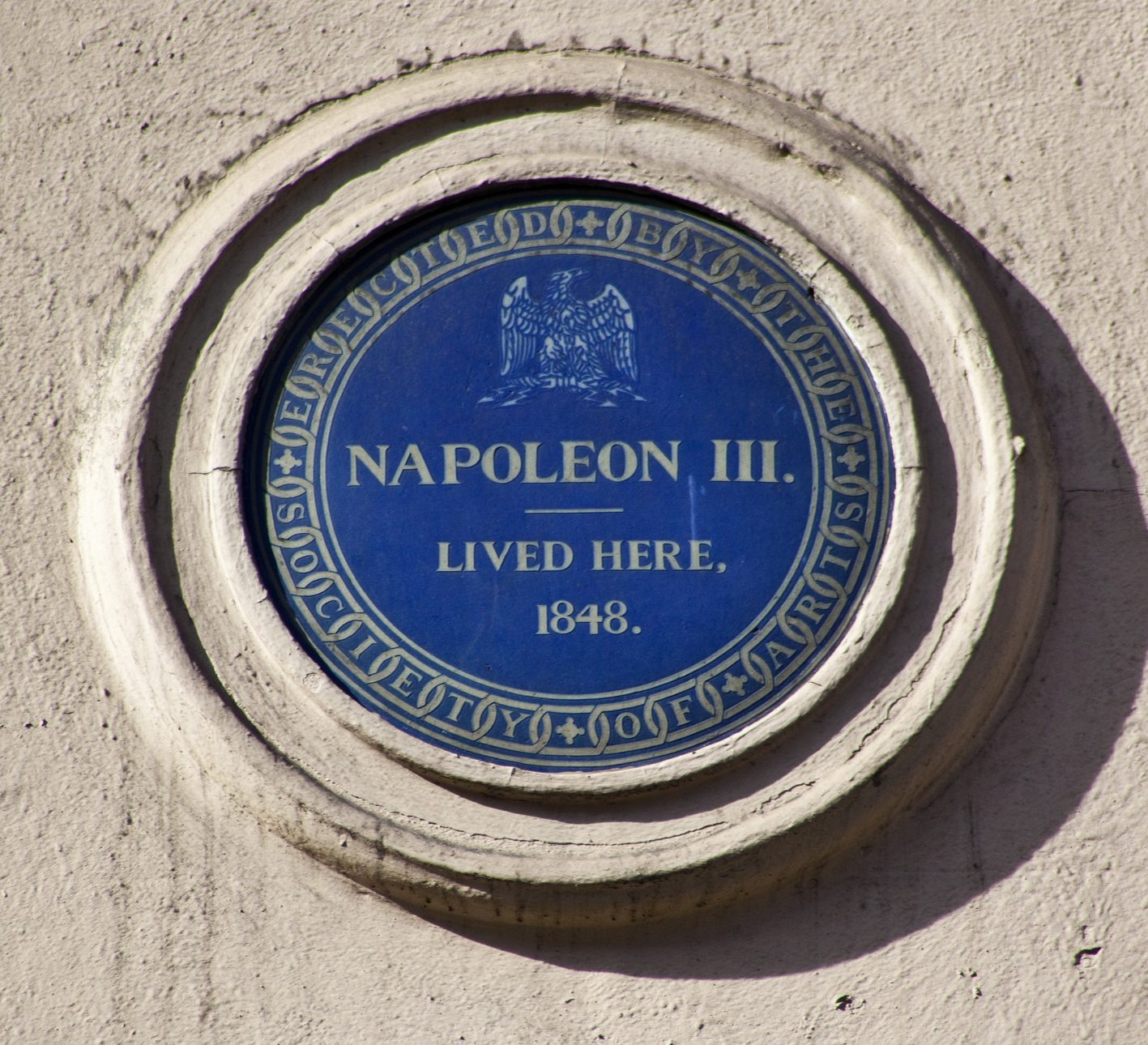 ENGLISH HERITAGE has linked Enid Blyton’s books as ‘racist and xenophobic’ and it will soon update its blue plaque information.

The Telegraph reports that the heritage charity has a blue plaque scheme, and to commemorate historical figures it has put up 950 signs in London.

Following the Black Lives Matter protests in 2020, English Heritage will now review links to “contested” figures, stating that objects “associated with Britain’s colonial past are offensive to many”.

In an updated information after review the charity has now linked the Famous Five author’s work to racism. Blyton attempted to create her first work in 1922 at 207 Hook Road in Chessington, now in southwest London, where she worked as a governess. In 1997, a blue plaque was installed there in her honour.

Now the visitors who check the plaque online via the English Heritage app – it now clearly says that Blyton’s work has been criticised “for its racism, xenophobia and lack of literary merit”.

Like her 1966 book The Little Black Doll, with its main character “Sambo”, having racist elements because the doll is only accepted by his owner “once his ‘ugly black face’ is washed ‘clean’ by rain”.

In the updated information on the app also says how on one occasion Blyton’s publisher Macmillan refused to publish her story The Mystery That Never Was over its “faint but unattractive touch of old-fashioned xenophobia”.

Blyton had best-sellers, which included Secret Seven, the Famous Five, the Faraway Tree, Malory Towers, and Noddy before her death in 1968.

In its new information, English Heritage states that some “have argued that while these charges can’t be dismissed, her work still played a vital role in encouraging a generation of children to read”.

The Telegraph report says at the moment the charity is focusing on giving information on those “whose actions are contested or seen today as negative”.

Moreover, the charity, founded in 1866 with its first plaque being dedicated to French emperor Napoleon III, is now looking to improve representation of groups historically marginalised by the scheme.