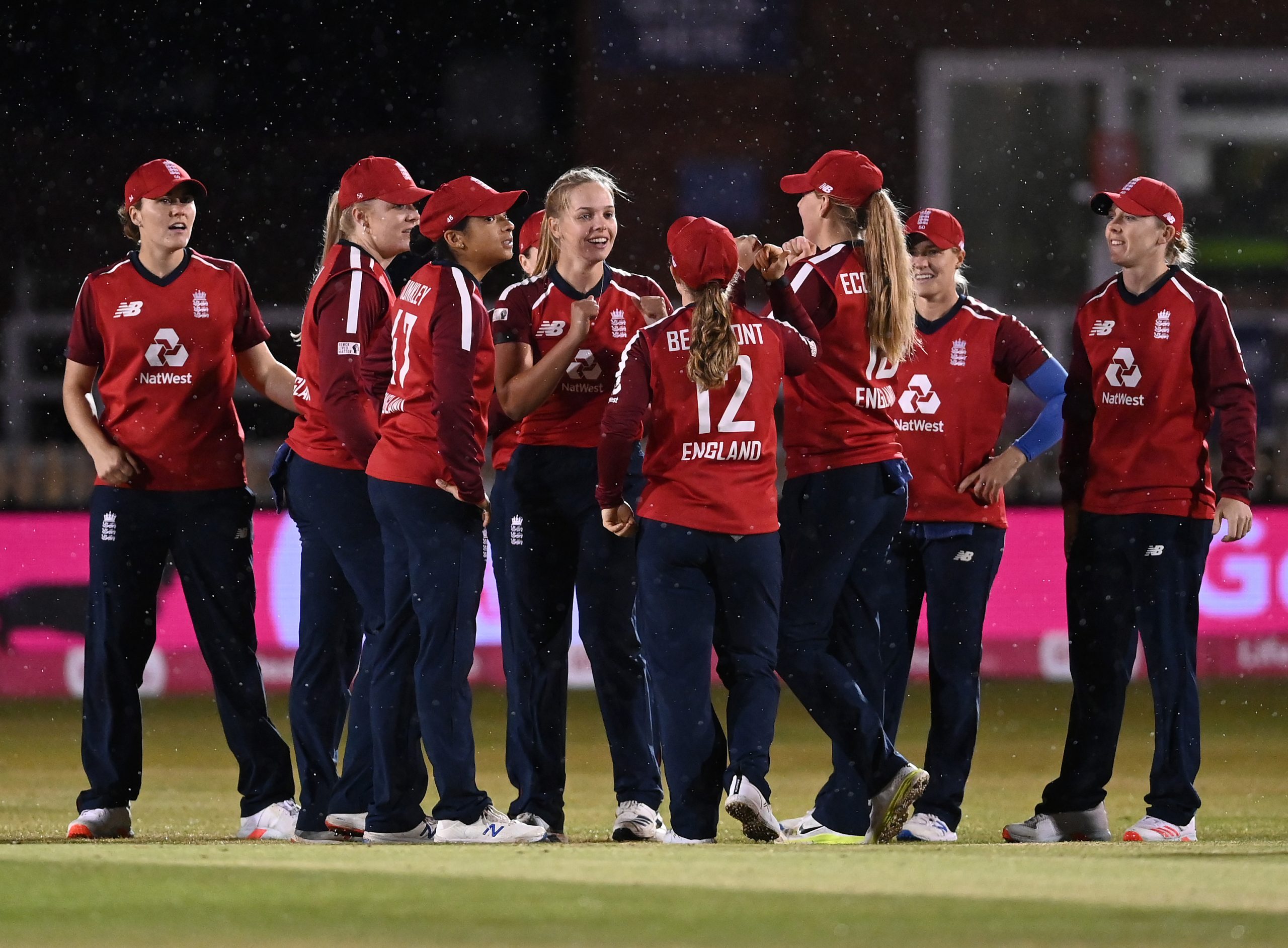 England Women will tour Pakistan for the first time in October, joining the men’s side in an unprecedented joint trip, cricket chiefs announced on Thursday.

No England team have played international cricket in the country since 2005.

Eoin Morgan’s white-ball team had already committed to a two-match Twenty20 series in Karachi on October 14 and 15, with those dates now turned into double-headers involving Heather Knight’s side.

England Women, world champions in the 50-over format, will then stay in Karachi to compete in three one-day internationals, on October 18, 20 and 22.

“We are absolutely delighted to be making this historic announcement today,” said Clare Connor, managing director of women’s cricket for the England and Wales Cricket Board (ECB).

“The England women’s cricket team has never toured Pakistan before so this is another important step in our history and journey.”

Wasim Khan, chief executive of the Pakistan Cricket Board, said the matches would be a good test for the hosts ahead of the 2022 World Cup in New Zealand.

“World champions England accompanying their men’s side for their first-ever tour to Karachi is an extremely powerful and strong announcement for Pakistan, our women’s cricketers,” he said.

“Women’s T20Is taking place before the men’s matches at the iconic National Stadium will mean more eyeballs will follow these matches than ever before.” 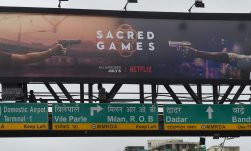 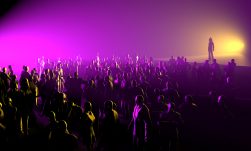 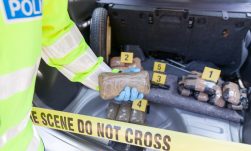