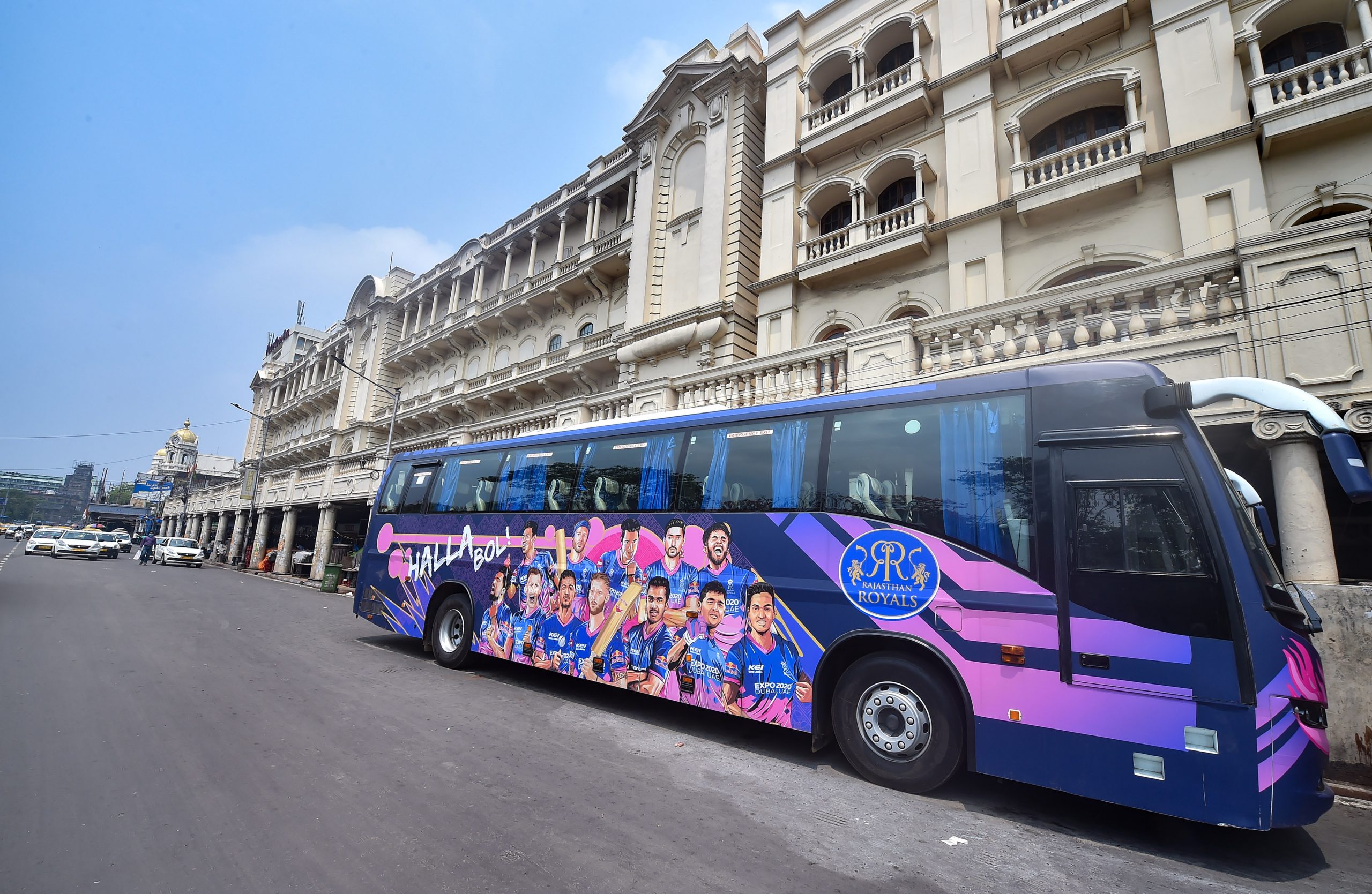 SEVERAL foreign players started heading home on Wednesday (5) after the suspension of the Indian Premier League (IPL), with tournament organisers planning an airlift to Maldives or Sri Lanka for the stranded Australian cohort.

Hours after the IPL was suspended on Tuesday (4) because of India’s coronavirus crisis, the English members of the Delhi Capitals squad rushed to Delhi from Ahmedabad to prepare for their return home.

The 38-strong contingent of Australian players, coaches, umpires and commentators will have to wait longer, though, to get home, in the face of a ban on arrivals from India until at least May 15.

Cricket Australia said there was a plan to get them out of the pandemic-ravaged country by chartered flight “in the next two or three days”.

“What the BCCI are working to do is to move the entire cohort out of India where they will wait until it’s possible to return to Australia,” CA interim chief executive Nick Hockley told reporters in Sydney.

“That’s now narrowed down to the Maldives and Sri Lanka. The BCCI are committed not only to the first move, but also to putting on a charter to bring them back to Australia.”

The CA official refused to speculate if the league could resume this year.

“I think it’s premature to speculate on that,” he said.

“At the moment, the BCCI are very focused on getting all the players, not just the Australians, home safe.”

Chennai Super Kings’ Australian batting coach Mike Hussey, who has tested positive for Covid-19, will stay back to complete his quarantine period in India.

Players’ union boss Todd Greenberg said the cricketers were under an “enormous amount of stress” in India.

“The public will see our best Australian cricketers as almost superheroes … but they are human beings,” the chief executive of the Australian Cricketers’ Association said.

An IPL official said Delhi’s English cricketers would be joined by compatriots from other franchises on the flight home.

Rajasthan Royals wicketkeeper-batsman Jos Buttler is likely to join that flight after a team spokeswoman said nearly all of their foreign players had left the squad, though she gave no details.

Britain added India to its travel “red list” last month, which means 10 days of quarantine in a hotel for the English contingent.

Kiwi players to fly to England

India’s coronavirus deaths rose by a record 3,780 during the last 24 hours, a day after it became the second country to cross 20 million infections, after the United states.

While the Indian cricket board (BCCI) has promised safe passage for the players and officials, New Zealand Cricket said all of their players were isolating in team hotels in India.

An NZC spokesman said captain Kane Williamson and several of his teammates had already been booked to join rest of the Test side in England next month.

“We haven’t got the finer details of that sorted yet. We’re working now with the ECB (English cricket board) and BCCI to arrange flights to get them over to England,” the spokesman said.

“They are working with their IPL franchises and some franchises have been good at assisting and others haven’t,” Mills told media.