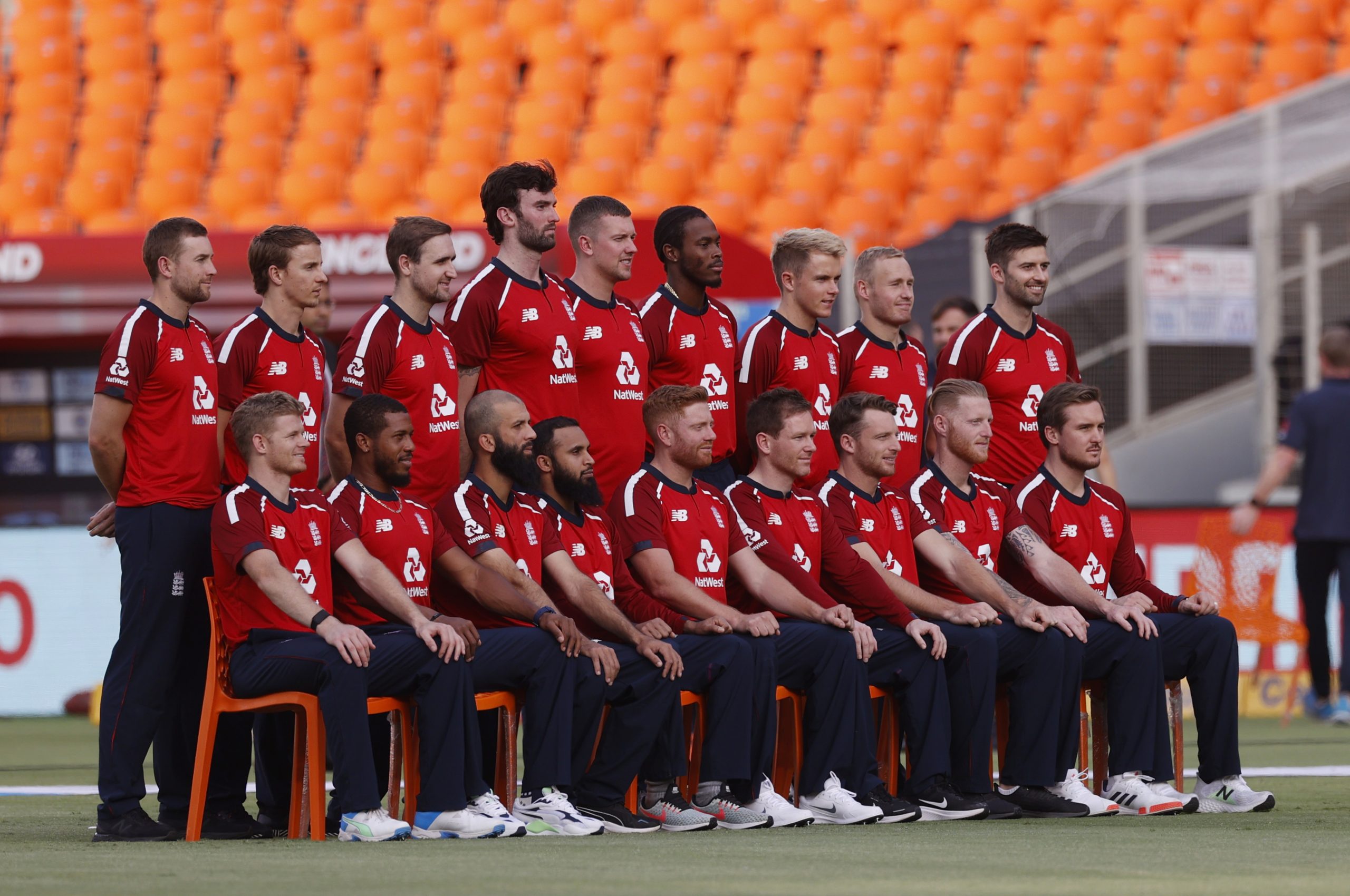 England team poses for a photograph before a T20I match against India in Ahmedabad. (REUTERS/Danish Siddiqui)

STUART BROAD said England cricket team would be prepared to boycott social media if the players wanted to take a stand against online racist abuse.

His teammates Jofra Archer and Moeen Ali have been subject of abuse on social media recently and Broad said he is more than ready to take a stand against it.

“There are great positives to social media but if we have to lose those positives for a period of time to make a stand then I’d be well up for that,” Broad said.

“If there was action it would come from the leaders in our dressing room and if the team felt like a change needed to happen we’ve got some really great people above us in the hierarchy who would be very open to what the team’s beliefs were.

“It’s a really strong message. I think it is definitely worth a conversation.”

In football, Scottish champions Rangers and English second-tier side Swansea City said last week they would boycott social media for a week after several players from both teams were racially abused. 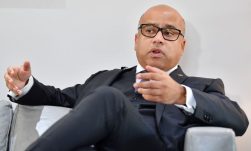 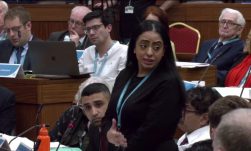 HEADLINE STORY
Who's going to take over as leader in Oldham? 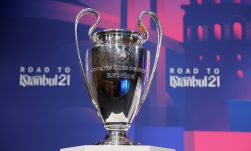