Emmy nominations 2022: Here’s what you need to know about 4 South Asians who’ve received nods this year 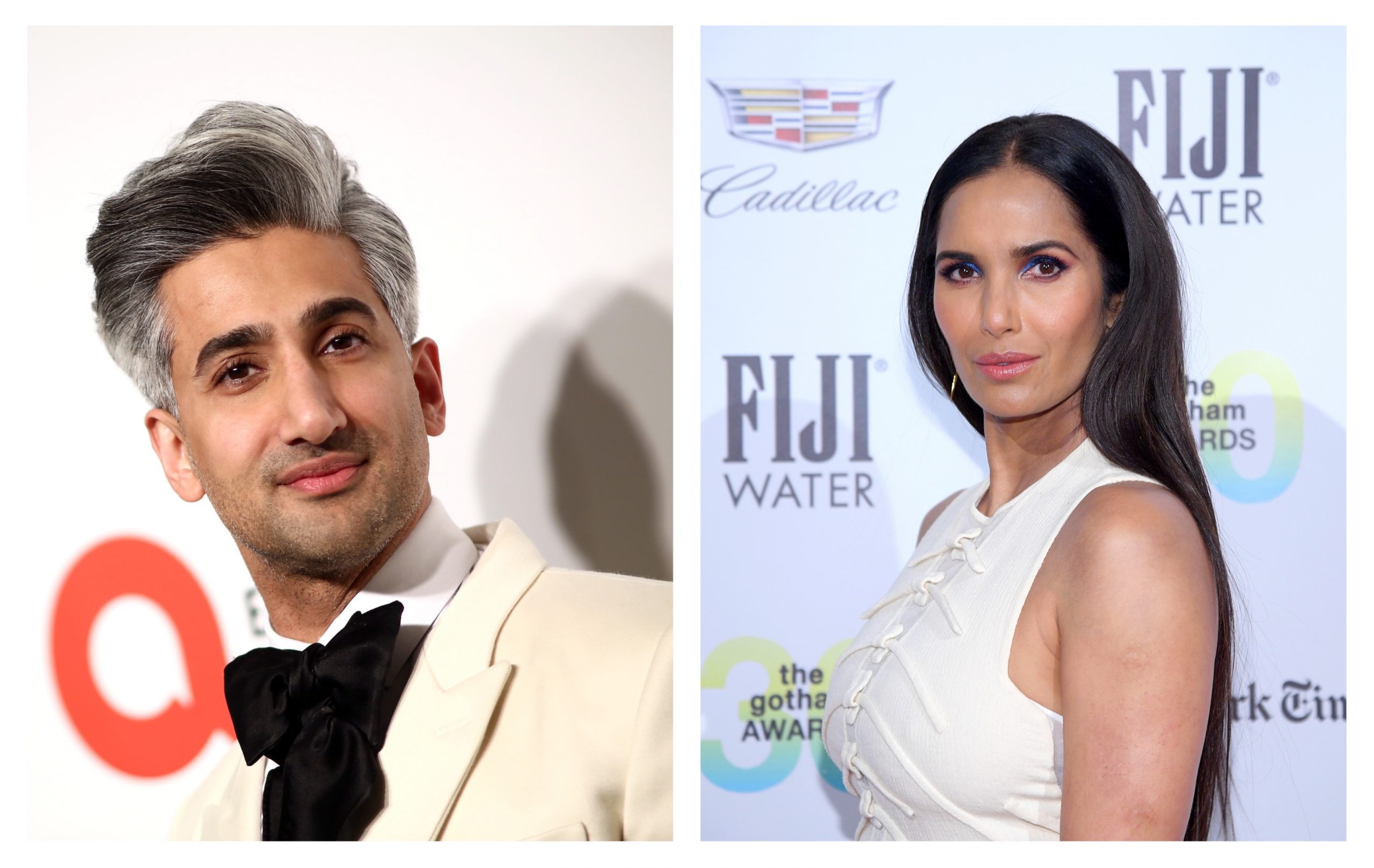 The Emmy Awards nominations for the year 2022 have been announced by the Academy of Television Arts & Sciences, with the HBO drama Succession leading the pack with 25 nominations. It was followed by Ted Lasso and The White Lotus with 20 nods apiece. Comedy series Hacks and Only Murders in the Building were also among the most nominated with 17 each.

Other notable shows include Ozark, which bagged nominations in three of the major Drama categories, as well as Yellowjackets and Barry. Squid Game managed to pick up two major nominations including Outstanding Dramatic Series, with Lee Jung-jae getting the nod for Outstanding Lead Actor in a Drama Series.

The Emmy Awards nominations for 2022 did not forget to acknowledge the slow but steady rise in South Asian representation on-screen as several prominent South Asian faces received a nod this year. Let’s have a look at their journeys in international television.

Well-known for his alter-ego Mr Swallow, Mohammed has been nominated in Best Supporting Actor in a Comedy Series category for his role as Nate in the Apple TV+ show Ted Lasso. He has previously worked with some of the biggest stars in British comedy, including Julia Davis on Sally4Ever, Greg Davies on Cuckoo, and Jamie Demetriou in Stath Lets Flats. He has also appeared in major Hollywood films including The Martian, alongside Matt Damon. He was the voice of Piglet in 2018’s Christopher Robin.

Tan France for Queer Eye: Best Host for a Reality or Competition Program

In 2018, Netflix roped in France in its reboot of the makeover show Queer Eye, which emerged as a runaway Emmy-winning hit. The global success of the show shot him to overnight fame and, additionally, established him as one of the most sought-after personal stylists in the world and the first openly LGBTQ South Asian man on television. Tan France was born Tanveer Safdar and grew up in a strict Pakistani Muslim family in South Yorkshire, England.

Padma Lakshmi for Top Chef: Best Host for a Reality or Competition Program

Lakshmi is a woman of many talents – she is a renowned television host, producer, food expert, New York Times best-selling author, and model. Her Emmy-winning series Top Chef has been nominated for 37 Emmys so far, including her own two-time nomination for Outstanding Host for A Reality-Competition Program. It is going to be interesting to see if she manages to win the honour this year or not.

Second-generation Indian-British actor Himesh Patel, who portrayed the role of Jeevan Chaudhary, a paparazzo turned paramedic working as the town doctor in a post-pandemic world in HBO Max’s Station Eleven, has been nominated in Best Actor in a Limited Series category. The actor became a household name when he played the character of Tamwar Masood on the British soap opera EastEnders (2007—2016).

The Emmys are slated to air on September 12 at 8 pm ET.