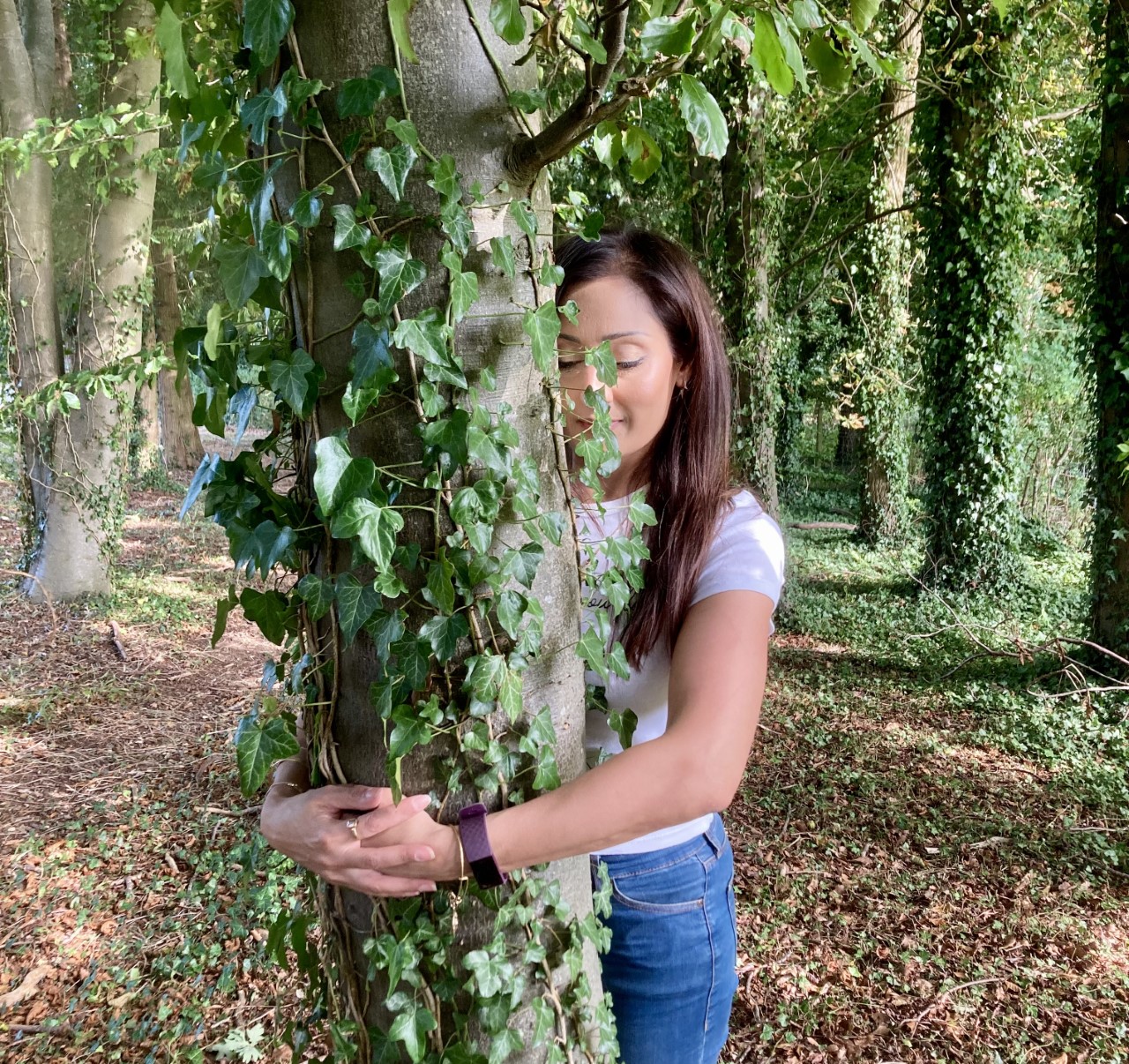 FASCINATING FACTS ABOUT A CENTURIES-OLD PRACTICE

TREE hugging is often used as a derogatory term for environmentalists or anyone who happens to love all things nature, but that is far from what it is and can actually be super beneficial for your health.

Although it is historically unclear where the term was first coined, hugging trees has been practised for centuries and helped the wellbeing of countless people around the world. With that in mind and more people reconnecting with nature during and after the Covid-19 pandemic, Eastern Eye decided to hug a tree and present some fascinating facts about a practice that can help improve mental, emotional, and physical wellbeing alongside the remarkable impact it had in India.

• The act of finding a tree to hug will get you exploring outdoors while getting those steps up and some aerobic exercise under your belt. Simply being in nature has been shown to have a positive physiological effect on the body’s immune system plus it’s an opportunity to top up Vitamin D levels.

• We all love a good hug because it releases the feel-good hormone oxytocin. Science shows hugging a tree also triggers oxytocin and other happy hormones such as serotonin and dopamine to flow around the body. Not only do they help calm us and lower stress levels, but they are also known to boost energy.

• Just like visiting a therapist to offload and talk about your problems, hugging trees can be used in this therapeutic manner too. There are successful cases of people talking about their problems while hugging a tree in a secluded area with no one else around, like a safe space. It might sound strange, but the space it creates is quiet, trustworthy, and non-judgemental, a bit like a therapy room. So, hugging a tree while expressing yourself can create mental clarity and emotional cleansing.

• Hugging trees doesn’t have to be a solo experience, it can be done in groups, including
with friends or family, as a fun activity. You could even get creative and make it a game. Shared experiences, especially when they are new and fun, can lead to tighter bonding between
individuals.

• Park rangers in Iceland have been working hard to encourage the public to hug trees because of the proven health benefits and many have taken up the offer themselves, which has subsequently got them closer to nature (and feeling happier).

• Shinrin Yoku, or forest bathing, is a Japanese practice, which was popularised in the 1980s. It’s still quite fashionable and used around the world today. The practice simply requires you to leave all electronic devices and problems behind and take a solo walk in a forest away from everyone. The idea is to find a quiet spot in the forest and simply absorb the atmosphere with your senses, including smelling the fresh air, seeing the colours of leaves, listening to birds sing and feeling the breeze on your face. You can hug a tree too if you wish. There are no rules really, other than to be at one with nature as best as you can. If you happen to have company, perhaps make an agreement to not talk for a set time or until the forest bathing ends. The beauty of this simple (and elegant) practice is the multiple health benefits, including physical and mental wellbeing, lowering blood pressure, reducing stress, boosting the immune system, and accelerating recovery from illness.

• Believe it or not, the popularity of tree hugging is so widespread there is even a world championship for it (yes, you read that right!). And everyone from around the world is invited to participate. You just have to submit a photograph of you hugging your favourite tree, describe why you loved doing it and record the coordinates of where that tree is located. Finalists are invited to join a live tree hugging competition in Finland (tempted? Go on do it!). Interestingly, nature lovers from all over have literally embraced this with such enthusiasm that they have found some fascinating ways to hug a tree, including upside down.

• Scientists agree that energy flows through each living being, including from plants to humans. In that regard, it is widely believed that the energy running through trees in a forest is interconnected in a network of energy. Some sections of the scientific community agree that when we hug a tree, we absorb that energy vibration (a bit like the Tree of Souls in the film Avatar).

• Earlier this year, the Rainforest Trust UK challenged people to hug 100 different trees and document their effort. The sponsored tree hug campaign could be carried out in a day or spread across the summer. All donations were doubled and used to protect rain forests. How beautiful is that? Hugging trees has the added benefit of making a positive difference to the planet which is needed now more than ever.

• A matter of great pride is that the most significant tree huggers have been from India. The Chipko movement originated in a dense forest region of the Garahwal Himalayas in the 1970s and took place when very little was being done for environmental preservation. Villagers recognised the forests as a key to water and soil conservation, so started hugging
trees for long periods to prevent them from being cut down. The feminist led movement against the forest department quickly grew and they received support from around the world. This simple act of hugging trees raised environmental awareness, got people closer to nature and saved huge areas of forest.

Hugging trees is a wonderful experience with so many fabulous health benefits. If you haven’t tried it, why not give it a go? There’s something quite special about a big tree hug, perhaps because in all corners of the world trees are held as symbols of wisdom, renewal, and a channel for connecting with something bigger than ourselves.

Bombay Funkadelic brings back big Bollywood parties with a bang

Forty things to do as lockdown life ends