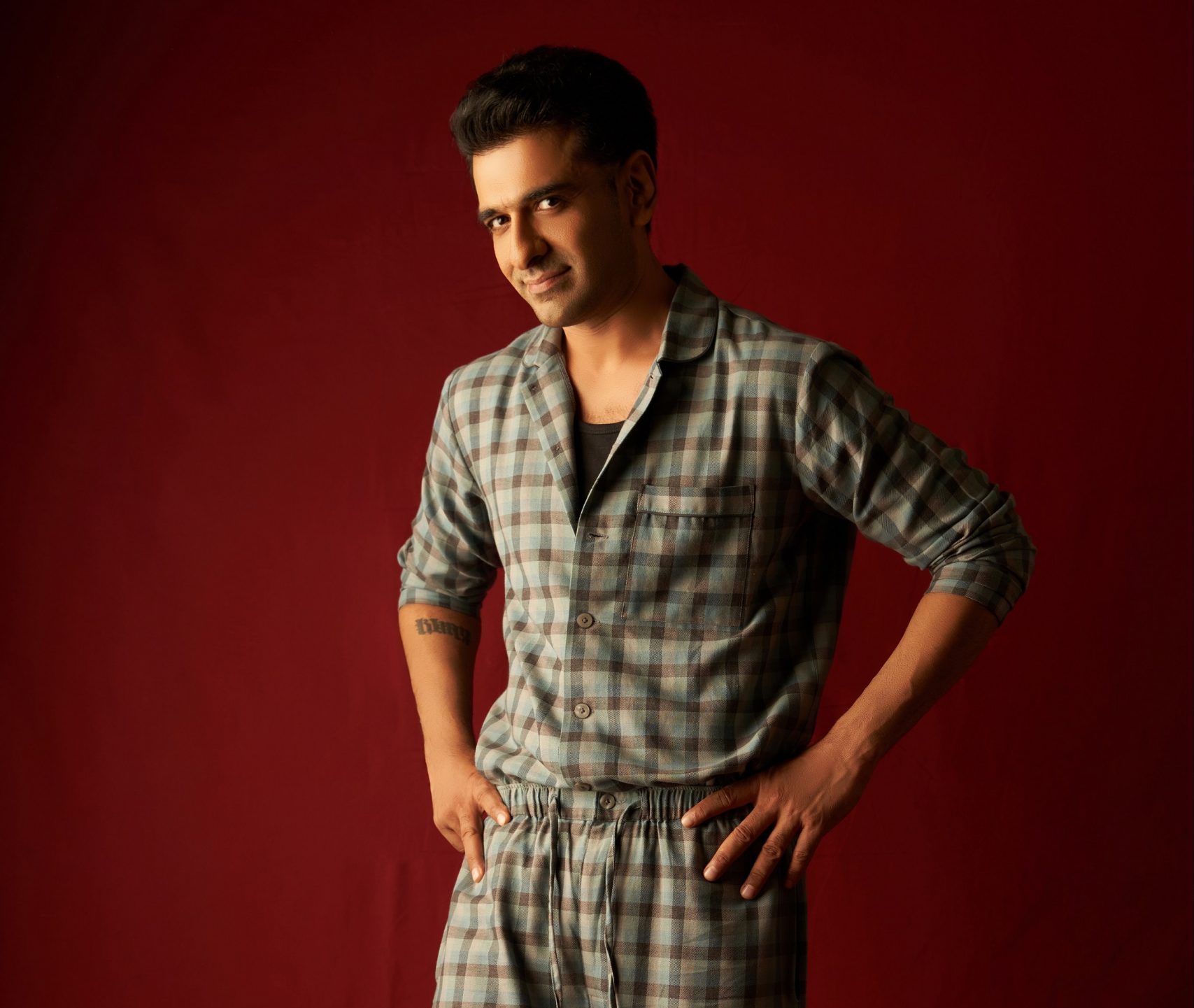 He was also a frontrunner to win India’s biggest reality TV show Bigg Boss 14, but left early due to a prior commitment. With more major projects on the way, he remains hungry to deliver big performances and take on more challenges.

Eastern Eye caught up with one of Indian TV’s biggest stars to discuss his action-packed career, Bigg Boss 14 voluntary exit and future hopes.

How do you look back on your journey?
My journey has been fascinating, eventful and a learning process.

Your most challenging project…
The most challenging was City of Dreams because I had to change my whole grammar and understanding of my craft. Also working with award winning writer-director Nagesh (Kukunoor) sir, and the stalwarts of the Marathi industry challenged me a lot.

Is finding those amazing roles that satisfy you the greatest challenge?
Yes! It is one of the biggest challenges that these (amazing) roles come to me – I go for the test, crack it and then I get to know the technical aspects before I start shooting. It is a great challenge.

Do emotionally demanding characters affect you?
Yes, they do affect me. I tend to be a slightly method actor and try to live the character. I find that my process of exploring the reality of the character, inevitably, affects me in some way. The emotional fragility of a character does affect me. I tend to pick from my real-life experiences and amplify them to find the truth in my scenes. So yes, they do affect me a lot.

You have played diverse characters, but do you have a dream role?
My next role will always be my dream role. That is the best thing that comes to me and something I have chosen. It is the thing that I am making the centre of my universe. So my next role, whatever it is, becomes my dream role.

What can we expect next from you?
There is an OTT film and a comedy show on the way. These two things are in the pipeline.
They have been spoken about and finalised, but when the shooting commences, the producers will talk about them and promote them. Then I will add to that promotion but won’t speak about them before then.

What is the biggest life lesson lockdown has taught you?
Lockdown just made you realise that you have to live in the day, live for the day, live in the moment and be mindful. It just showed us all the fragility of life.

How do you look back on the whole Bigg Boss 14 experience and do you regret having to leave early for professional commitments?
Well, for me to answer that in a few sentences is very difficult. It was a life lesson. It showed me what I’m made of. It showed the audience the true face of Eijaz Khan. I will be thankful to the platform. Do I have any regrets? It’s a mixed feeling. I left for a professional commitment and fulfilled it, so that was satisfying and paid off because the show did well. But having said that, if I would have stayed, things would have been different. And I think my journey was amazing and I loved it.

Would you do another reality show?
I don’t think I will do anything of the same kind. Maybe a dance reality show or something else that challenges me.

What kind of content do you enjoy watching as an audience?
I like all genres and enjoy well-made shows. I recently watched Mumbai Diaries and it was beautifully shot. Before that I was watching The Empire. I like medical thrillers like House, M.D.

Tell us something not many people know about you?
I am still evolving. There is no hard and fast rule in my life. All my beliefs are fluid.

Why do you love being an actor?
The most important thing is that you get to touch so many lives. And I feel blessed to be able to do that.