Anhar Hussain would also keep the woman locked in when he went out. 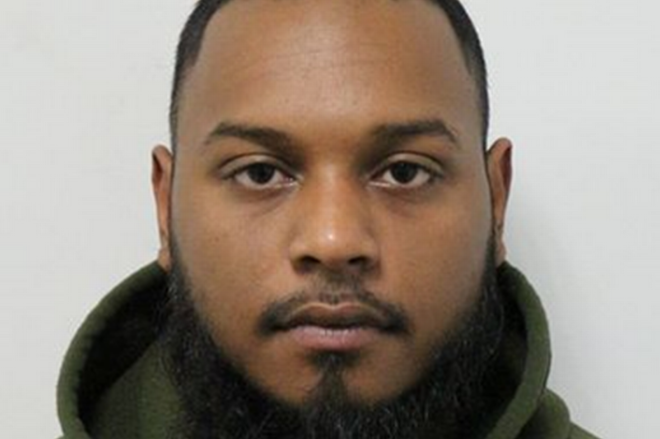 An East London man who stalked his girlfriend and posted her nude photos online has pleaded guilty to harassment.

Anhar Hussain, 33, who has been remanded in custody, will be sentenced on December 19.

Snaresbrook Crown Court heard that his relationship with the woman which began in 2020 soured the following year. Following a heated argument, Hussain posted her nude photos online and to her family after cropping himself out of the images.

The incident triggered outrage between Hussain and the woman and her family because of their cultural and personal beliefs, the court heard.

Hussain later created a fake social media account in her name and began communicating with her family when she was no longer in contact with her family.

She discovered this when she spoke with her mother in April this year. As she was told to leave her family home, she moved in with Hussain at a Romford address, where he subjected her to coercion, shouting at and screaming into her face. Hussain would also keep his girlfriend locked in the house when he went out.

Hussain once threw the woman’s clothes out of the flat and set them on fire. As she moved to another house, Hussain began to harass the woman by constantly calling her.

He also tried to manipulate her in a bid to get her to return to him. She eventually approached the police.

Investigating officer Cathleeya Kittisara said the woman showed sheer courage and unwavering strength as she supported the police during the protracted enquiry.

“She has moved from her position of loss of faith to now attempting to move on, with her perpetrator no longer harming her,” Kittisara said.

Although Hussain was bailed out twice, he showed no regard for the justice system and continued to harass and threaten the woman, the officer said.

“It has undoubtedly been a huge challenge for her, facing turmoil in her relationships with her family, whilst all the while being tortured physically and emotionally, and in fear for her life,” Kittisara said.