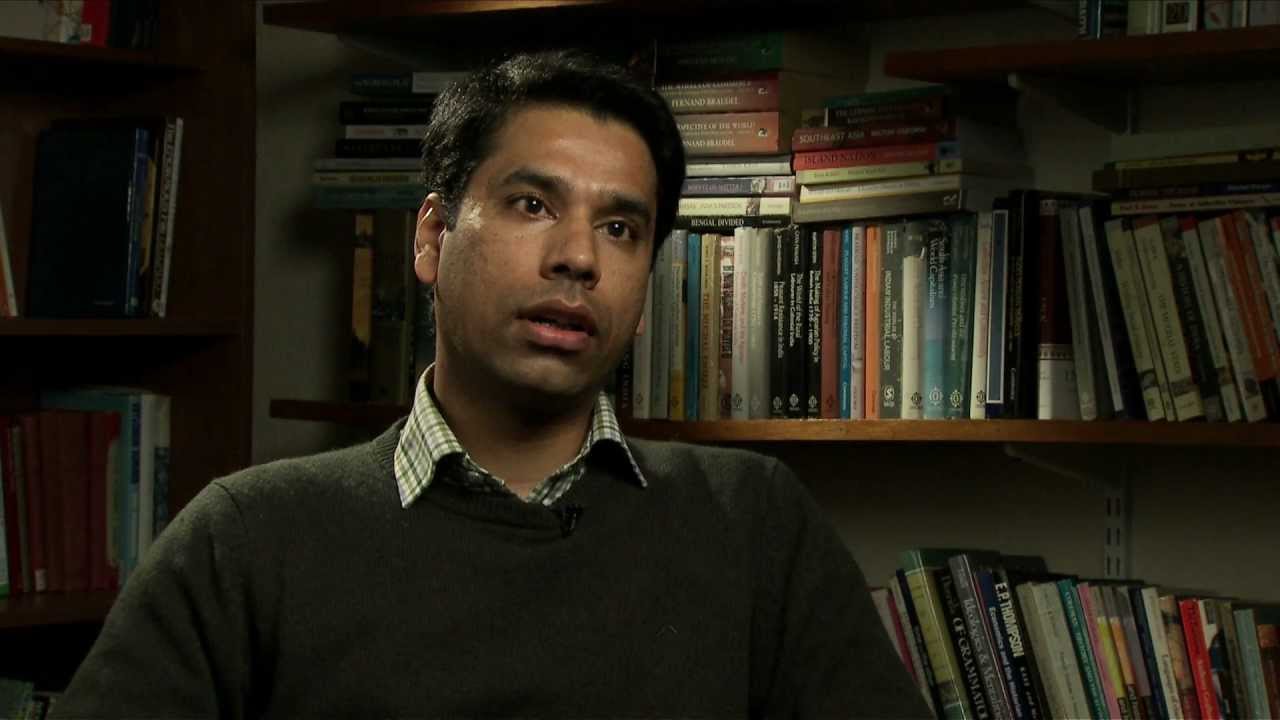 Indian-origin historian Dr. Prashant Kidambi has been shortlisted for the Wolfson History Prize 2020 for his book ‘Cricket Country: An Indian Odyssey in the Age of Empire’.

Six authors were included in the list, for the £60,000 book prize which is the most valuable non-fiction writing prize in the UK, announced on wednesday (29).

Dr Kidambi’s book uses the 1911 All-India Cricket team’s tour of Britain to explore the history of cricket in India, the changing relationship between India and the British Empire in the Edwardian period, and the importance of cricket to establishing Indian identity.

“A superbly executed social history that defies the usual boundaries of the ‘history of sport’ genre to tell a story of empire and identity at the start of the 20th century,” commented Judges about the book.

His research explores the interface between British imperialism and the history of modern South Asia. He is the author of ‘The Making of an Indian Metropolis: Colonial Governance’ and ‘Public Culture in Bombay, 1890-1920’ and the lead editor of ‘Bombay Before Mumbai: Essays in Honour of Jim Masselos’.

The other books in the list are The Boundless Sea: A Human History of the Oceans by David Abulafia, A History of the Bible: The Book and Its Faiths by John Barton, A Fistful of Shells: West Africa from the Rise of the Slave Trade to the Age of Revolution by Toby Green, The Five: The Untold Lives of the Women Killed by Jack the Ripper by Hallie Rubenhold and Chaucer: A European Life by Marion Turner.

The winner will be awarded £40,000 and each of the shortlisted authors will get £4,000. Winner will be revealed on June 15 in a virtual ceremony.

First awarded by the Wolfson Foundation in 1972, the Wolfson History Prize remains a beacon of the best historical writing being produced in the UK. 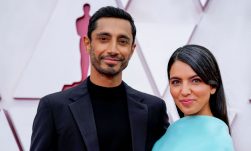 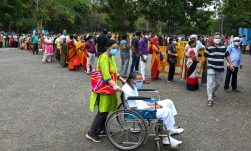