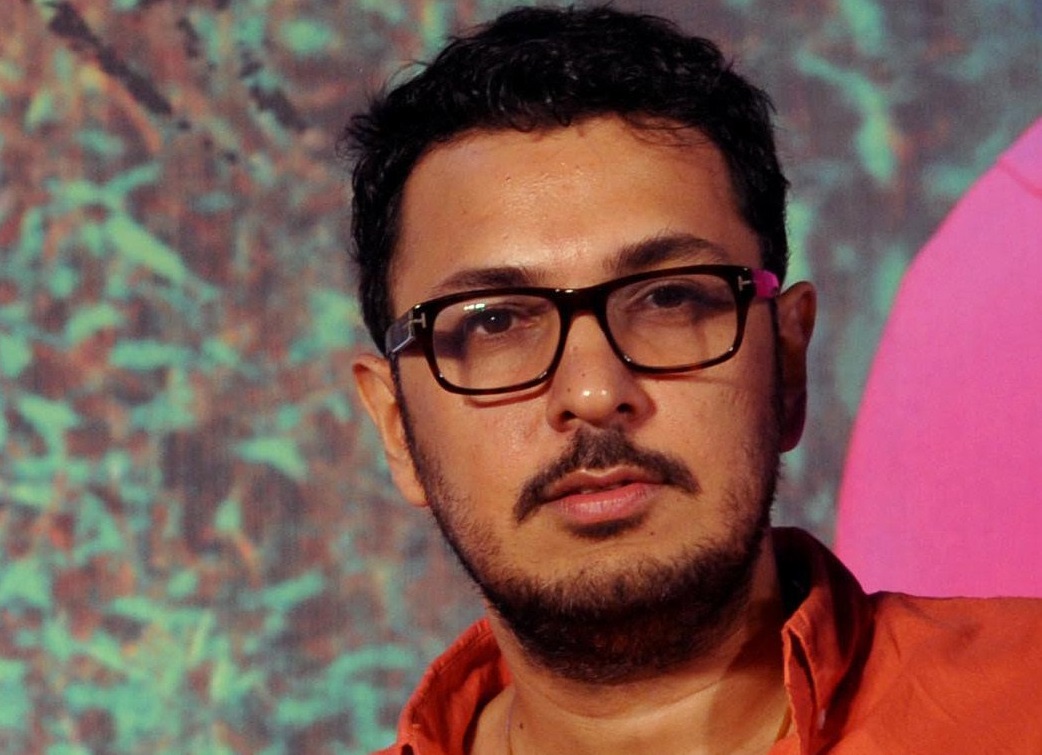 Dinesh Vijan (Photo by STRDEL/AFP via Getty Images)
Follow Us

Maddock Films took to Twitter to make an announcement about it. They tweeted, “Maddock Films is delighted to announce the acquisition of the rights of author @anujachauhan ’s latest best-selling novel, “Club You to Death” #DineshVijan #ClubYouToDeath #Maddockfilms.”

In a statement, Vijan has said, “Entertaining, funny and deliciously twisted story, which also offers a great opportunity for me to set it in modern-day India and turn the lens on ourselves and our society a little bit. What really attracted me to this however, was that even while dealing with a real world murder, Anuja has managed to have her trademark humour and romance at its heart.”

Chauhan added, “Am so happy to share that after a pretty hectic swayamvar involving various leading studios, audio-visual rights to my sixth novel Club You To Death have been obtained by Maddock films. I have been a huge fan of their work for a long time now and feel their sensibilities fit CYTD perfectly.”

Earlier, Anuja Chauhan’s book The Zoya Factor was adapted into a film. The movie starred Sonam Kapoor and Dulquer Salmaan in the lead roles. Chauhan’s novel titled Battle For Bittora was also supposed to be adapted into a film, and Sonam and Fawad Khan were roped in to star in it. But, later the movie was shelved.

Currently, Maddock Films have multiple movies like Mimi, Shiddat, Hum Do Humare Do, Bhediya, and Dasvi lined up.