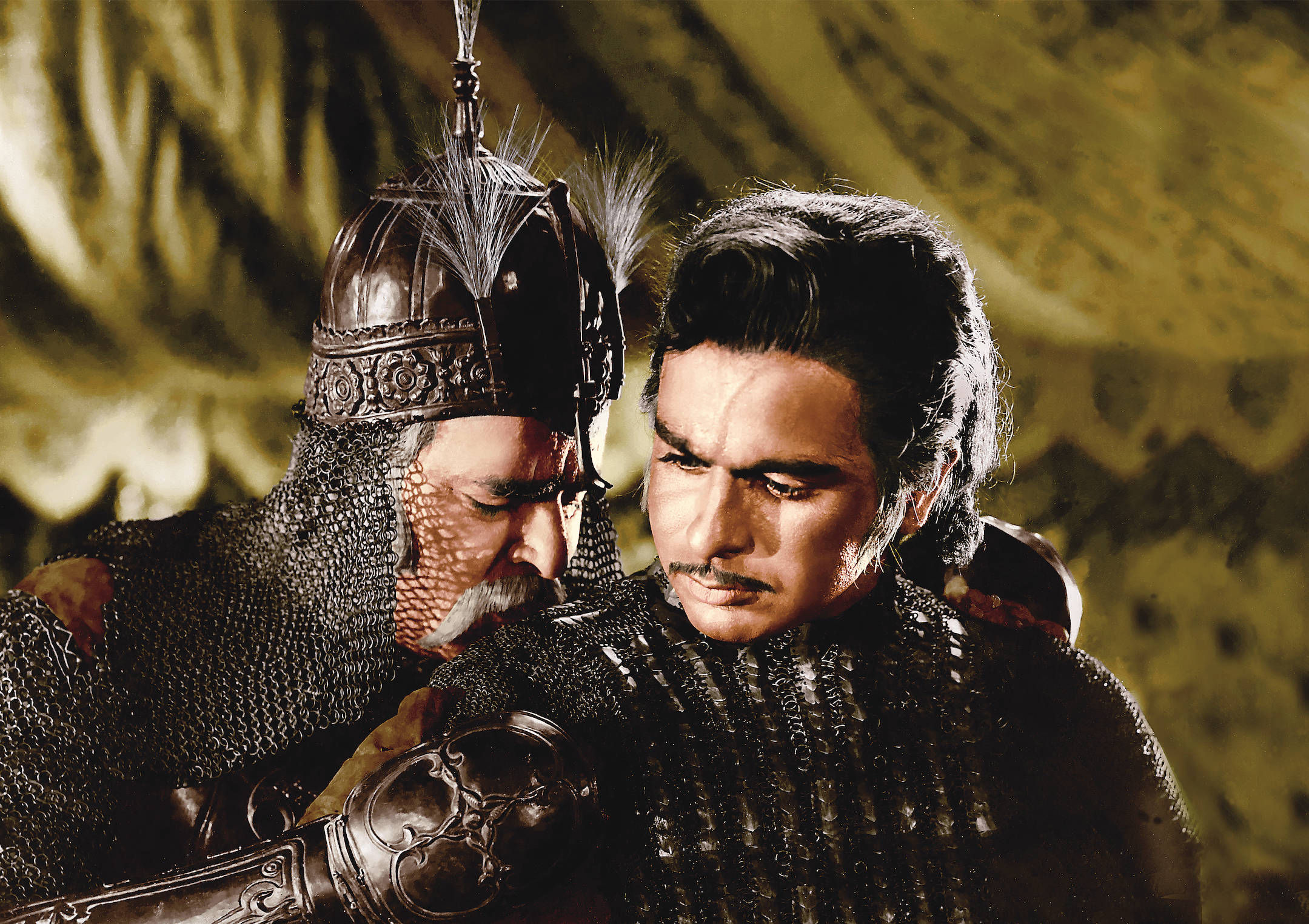 Widely regarded as the greatest actor in Hindi cinema history, he made an incredible impact and influenced pretty much all the A-list heroes that followed in his giant footsteps, including Amitabh Bachchan. To mark the thespian turning a year older and with most in lockdown, looking for great content to watch, Eastern Eye went back through Dilip Kumar’s career to present his top 20 films. 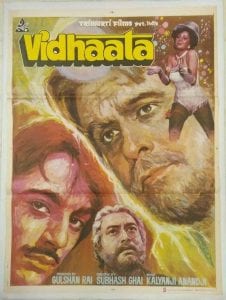 20. Vidhaata (1982): The highest grossing Bollywood film of 1982 saw him play an honest train driver forced onto the wrong side of the law after his son is tragically killed. Years later, he finds himself on a collision course with his grandson (Sanjay Dutt). 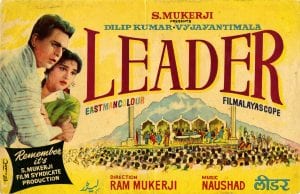 19. Leader (1964): The movie is best remembered for legendary love song Tere Husn Ki Kya Tareef Karoon, but is so much more than that and is a melting pot of story arcs. There is romance, social issues, patriotism and a wrongly accused man trying to expose corruption. It was one of the many films where Kumar and Vyjayanthimala showed sparkling chemistry.

18. Footpath (1953): Dilip Kumar stars opposite Meena Kumari in an often forgotten gem, which perhaps doesn’t get the credit it deserves, but continues to sparkle nearly 70 years later. The actor plays a struggling newspaperman who abandons what is right to get ahead, but the gain in financial wealth is balanced by tragedy and leads to an awakening.

17. Babul (1950): The second highest grossing movie of 1950 is a love triangle that sees Dilip Kumar play a carefree man, who is torn between two women. Nargis delivers a standout performance in the emotion filled romantic-drama, where she turns the gender stereotypes and will do what it takes to get the man of her dreams. 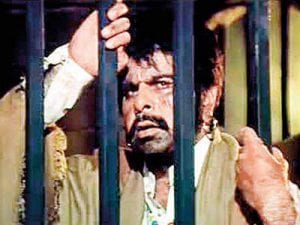 16. Kranti (1981): Kumar returned to acting after a long hiatus and got top billing in this mega-budget multi-starrer, which would become the highest grossing Bollywood film of 1981. The 19th century historical is a patriotic drama revolving around Indian freedom fighters taking on the might of the British Raj.

15. Jugnu (1947): The story of star-crossed lovers will always be special in the legend of Dilip Kumar because it was the first hit of his career. The highest grossing film of 1947 was also the last, then Bollywood queen, Noor Jehan acted in before migrating to Pakistan during Partition months after its release. 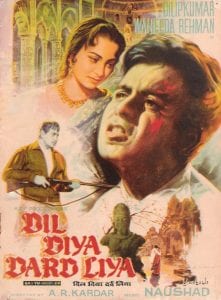 14. Dil Diya Dard Liya (1966): The really interesting Bollywood adaptation of classic Emily Bronte novel Wuthering Heights saw the actor take on the role inspired by classic literary character Heathcliff. The multi-layered performance adds another dimension to a story that has been adapted into live action around the world. 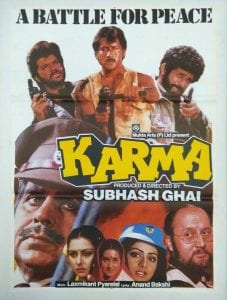 12. Mashal (1984): By the late 1980s, Anil Kapoor would become the king of Bollywood and he credits a supporting role in this film as a major turning point in his career. The Yash Chopra directed drama sees Kumar play an honest newspaperman forced onto the wrong side of the law and finding himself on a collision course with his honest adopted son. 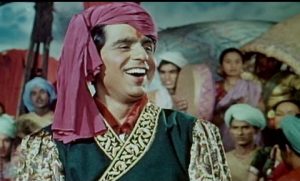 11. Aan (1952): India’s first technicolour film smashed all box office records when it released and showed a whole different side to the actor’s repertoire. The swashbuckling classic saw him play a fearless villager, who tames an anger-fuelled princess and takes on the might of a kingdom. It has action, drama, romance and a standout performance from Kumar.

10. Paigham (1959): The second highest grossing film of 1959 saw Bollywood powerhouses Dilip Kumar and Raaj Kumar play brothers who find themselves on opposite side of a mill dispute. This was a commercial film, but it dealt with relatable issues and family relationships, which resulted in an engaging story and one that remains relevant today.

9. Daag (1952): The first major Bollywood acting award was handed to Dilip Kumar for his performance in this hard-hitting drama, at the inaugural Filmfare Awards, where he won Best Actor. He consolidated his position as the tragedy king in this story of a man who beats alcoholism and then gets caught up in the grips of it again after his heart is broken. 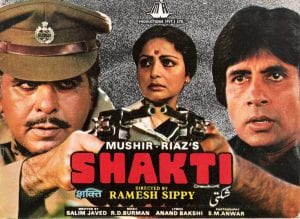 8. Shakti (1982): The police drama was special because it united Bollywood’s two biggest ever stars Dilip Kumar and Amitabh Bachchan on-screen for the first time. Kumar is mesmerising as the honest police officer who goes on a collision course with a son who is on the wrong side of the law. 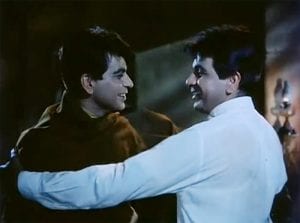 7. Ram Aur Shyam (1967): Although he made a name for himself as a serious performer, this hilarious comedy classic brilliantly showed off his funny side. Arguably, the finest double role film in Bollywood history sees him play twins, separated at birth, who grow up in different circumstances and with contrasting personality traits. 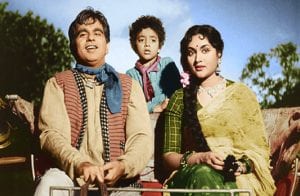 6. Naya Daur (1957): The path-breaking man versus machine drama would be a major turning point in Hindi cinema and influence a lot of films that followed, including the Oscar nominated Lagaan (2001). He would win his third Filmfare Best Actor Award in three years and fourth in five years for his performance as a villager who takes on the modern might of machinery. The film would later be coloured and find a new audience 50 years later.

5. Gunga Jamna (1961): Kumar delivers one of the finest performances of his illustrious career as an honest villager pushed onto the wrong side of the law by a corrupt system and finds himself going up against his police officer brother. The gritty drama would influence many films, most notably classics like Deewar (1975). 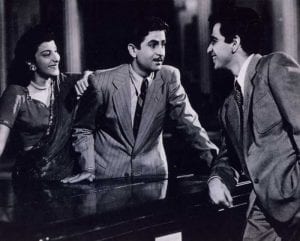 4. Andaz (1949): Bollywood has always been strongly connected to a love triangle and this is the daddy of them all. The movie smashed box office records when it released and had arguably the three greatest stars from the golden era of Bollywood sharing screen space for the only time. Dilip Kumar, Raj Kapoor and Nargis are sublime in a story that set a high standard for other love triangles. 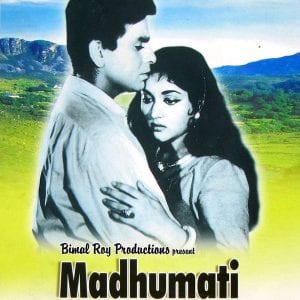 3. Madhumati (1958): This romantic reincarnation drama set across two time periods revolves around a couple who are united in different lifetimes, and he is brilliant in it. Although the highest grossing film of 1958 had great music and some fine performances, the story structure was path-breaking and would influence many more films that followed in subsequent decades. 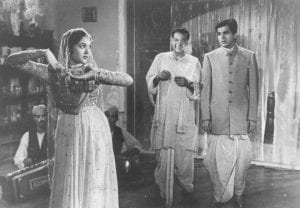 2. Devdas (1955): There have been many Bollywood adaptations of Sarat Chandra’s novel Devdas and this is regarded as the finest. The actor takes on the challenging role of a lovelorn alcoholic who drowns his sorrows after having his heartbroken and goes down a dark road towards tragedy.

1. Mughal-e-Azam (1960): The greatest film in Bollywood history saw him play a prince who takes on the might of his emperor father after falling in love with a courtesan. Everything from the timeless story, rich dialogues and powerful performances to the grand sets and marvellous music is perfect in the K Asif directed classic. 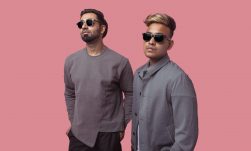 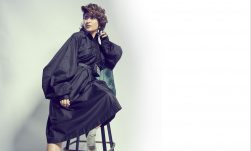 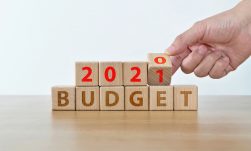