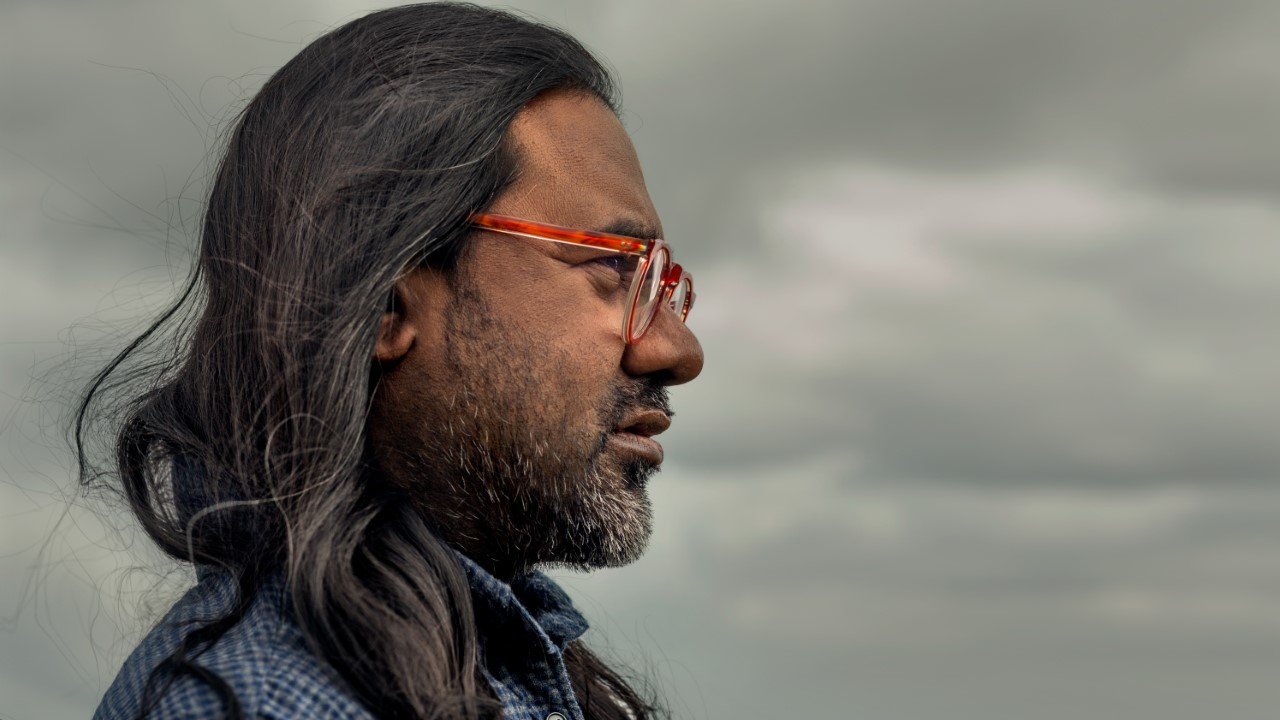 ACCLAIMED author Niven Govinden always offers up something new with his stunning writing and has done that again with his recently released sixth novel Diary Of A Film.

The deceptively simple but effective story revolves around an auteur attending a European film festival, who is unexpectedly taken through hidden parts of a city that uncover truths and unlocks a new creative path.

The novel, which has received rave reviews since its release, has a strong cinematic element and is elevated further by an original writing style that forms a unique connection with the reader.

What first connected you to writing?
It was a love of reading. I read voraciously as a child, and still do. Having my head stuck in books gave me the belief that even I could tell stories myself.

What led you to your new book?
I had a sense of something unfinished after the publication of my fourth novel All The Days And Nights in 2014 – a story of a dying portrait painter in late 1970s America. I wasn’t interested in writing a sequel, but I did want to explore different aspects of the creative life further through my writing but wasn’t sure how. A further completely unrelated novel This Brutal House followed, but when I, subsequently, started on Diary Of A Film, the penny dropped, and I understood that this novel was a continuation of what I’d been thinking about for all that time; a cycle of books about makers.

Tell us about the novel?
It’s set in an unnamed city in Italy where a celebrated auteur (a writer-director) has flown in to premier his latest film, with his two lead actors. The novel unfolds over the subsequent days of the festival and is both the story of how the release of that film impacts them personally and professionally, as well as an examination of what it means to create art, the responsibility of the artist, finding love, where stories come from and who has the right to tell them.

What inspired the story?
Two things. Seeing an exhibition of Wim Wenders’ polaroids at the Photographer’s Gallery in late 2017, which really triggered my thinking about the stories behind films and those that make them. Also, having studied filmmaking at Goldsmiths in the early 1990s, I realised that the book was making real my long-held desire to make a film, but in the only way I know how to do it – through writing. 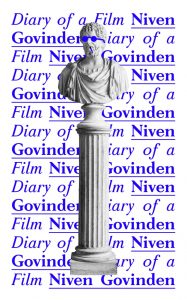 Is there any particular part of the book that is your favourite?
Diary Of A Film is a short novel that has a really immersive quality I love, so that’s hard to nominate. But what I will say is that the sense of place is incredibly important in the book, and so what gives me great pleasure are the sections where the unnamed director, the maestro, is walking around the city having conversations, especially those that take place at night. I hope it mirrors the sense of possibility we all feel when arriving in a new and unknown or partially known city.

There is a theme of telling stories in the book, but what according to you makes for a good story?
I like stories that make you curious, even if they don’t always give you the answers.

Would you agree everyone is a storyteller in some way?
Absolutely. Our lived experiences are our stories, whether we write them down or share them with family and friends standing over the kitchen counter shelling peas. Stories give us our history, keep us going, help us to find or to see ourselves. Stories give us lessons, but they also give us hope.

There is a strong cinematic element in the novel, how much have movies influenced you?
Coming from a filmmaking background, I’d say that cinema has had a strong influence on my writing as literature has. I can look back at every novel and see filmic inspiration in each one, whether it’s a particular shot from a film (or how it was lit, for example), the wider story itself, or even how watching a certain film made me feel.

Which writers do you admire and do you have a favourite book?
As with the filmmakers, it’s a list that constantly changes. With Diary being set in Italy, I’ve been reading a ton of Italian writers over the past couple of years, so they’re at the top of the current list; Natalia Gizburg, Pasolini, Cesare Pavese, and Giorgio Bassani, whose novel The Garden Of The Finzi-Continis is referenced in my book. I’m also inspired by the community of writers around me, including Nikesh Shukla, Salena Godden, Isabel Waidner, Jeremy Atherton Lin, Paul Mendez, Max Porter, Nikita Gill, Sathnam Sanghera, Olivia Laing, Edouard Louis, Guy Gunaratre, Jenni Fagan and Shola von Reinhold.

What can we expect next from you?
I am working on a new book. It is very different to Diary Of A Film, but I find it hard to talk about until it is finished, and at the moment the end of the book is nowhere in sight.

Why should we pick up your new novel Diary Of A Film?
The power of the novel is in its ability to transport the reader, and given our current restrictions, I am hoping that through the novel Diary Of A Film the reader falls into a daydream of sitting outside Italian cafes and wandering around a city, while meditating on art and the flawed lives of artists. 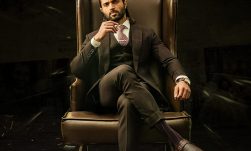 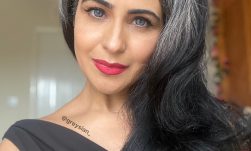 Column
Coming out as grey 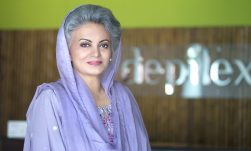 E-GUIDE
Masarrat Misbah: I believe I was chosen to help acid burn victims