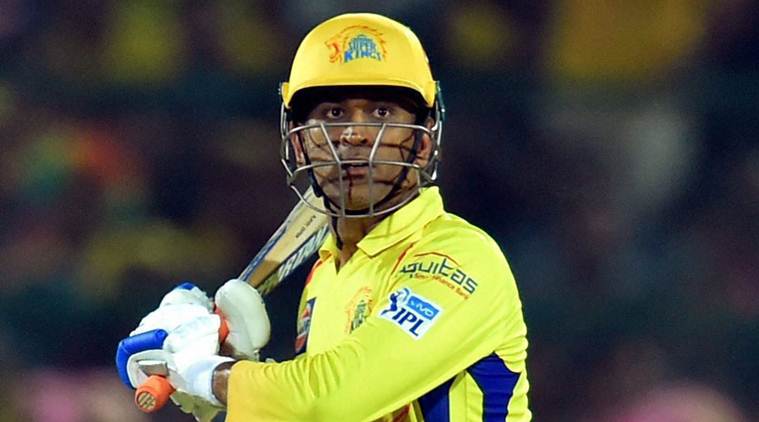 But the 39-year-old said the team — which has many over-35s including Shane Watson and Faf du Plessis — would need an overhaul before going into next season, scheduled for April-May.

And coach Stephen Fleming said it would be a “great challenge” to rebuild the team — dubbed “Dad’s army” in the media — for the upcoming season.

Three-time IPL winners Chennai were the first of the eight teams to drop out of contention, raising doubts about captain Dhoni’s future with the franchise.

But they signed off their campaign with three successive triumphs, including this comprehensive nine-wicket victory in Abu Dhabi.

Punjab, who had been rooted to the foot of the table for much of the tournament, ended with back-to-back defeats after a five-match winning streak had got KL Rahul’s men back into contention.

Veteran wicketkeeper-batsman Dhoni, who ended his international career in August, assured fans ahead of the match that he would return in the yellow jersey.

“Definitely not,” Dhoni said at the toss when he was asked by former New Zealand paceman Danny Morrison if the game against Punjab was his last for Chennai.

Chennai kept Punjab to 153-6 and then surpassed the total in 18.5 overs with opener Ruturaj Gaikwad hitting an unbeaten 62 — his third successive half-century.

“We need to slightly change our core group and look for the next 10 years,” Dhoni said after the win.

“At the start of the IPL (in 2008) we made a team and it served well for us 10 years. There comes a time when (you) need to shift and change a bit and hand it over to the next generation.”

Gaikwad, 23, has been one of the few impressive younger players in the team, which includes England’s 22-year-old all-rounder Sam Curran.

Gaikwad though joined the Chennai XI late in the season after contracting the coronavirus ahead of the start.

“He is a big story. We couldn’t play him earlier, the Covid really knocked him around. We knew how good he was,” Fleming told reporters.

South Africa’s Du Plessis, who made 48 in the final game to lead the team’s batting charts with 449 runs in 13 innings, said his career was still far from over.

“I have got a lot of cricket left in me, at least five years,” the 36-year-old said.

The virus-hit 13th edition of the tournament ends on November 10.